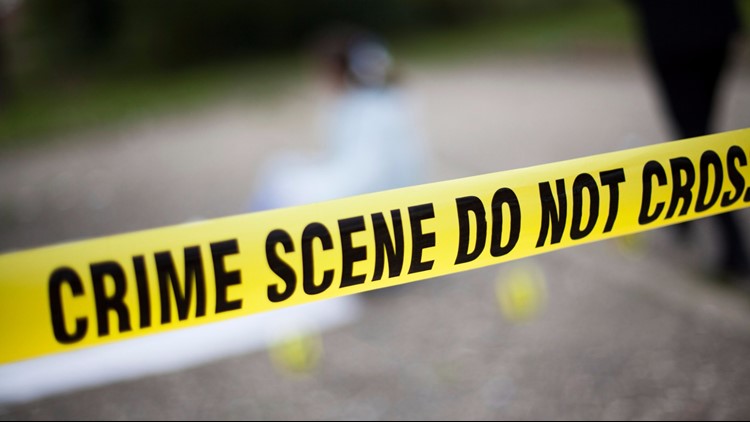 SPOKANE VALLEY, Wash. — A 30-year-old man who allegedly hit a boy who was bicycling before fleeing the scene on May 7 had a suspended license and didn't have the required ignition interlock system, according to a search warrant.

Stephen Renfro allegedly struck a boy who was riding a bicycle at the intersection of Wellesley Ave. and Harvard Road in Spokane Valley on May 7 shortly after 9 p.m., according to a Spokane County search warrant.

Witnesses at the scene said Renfro had allegedly run a stop sign and hit the minor before fleeing the scene, according to the warrant.

Renfro had a suspended license at the time of the hit-and-run and was missing an ignition interlock system that he was required to have in his vehicle, according to the warrant.

Renfro is being investigated for multiple crimes, including vehicular assault, hit-and-run with injury, attempting to elude police, driving with a suspended license and driving without an ignition interlock, according to the warrant.