Witnesses said the vehicle was going about 80 mph before striking two power poles and ending up in the front yard of a home on West Queen Avenue.

SPOKANE, Wash. — A suspected DUI driver who police say was traveling at about 80 mph on Saturday took out two power poles and ended up in the front yard of a Spokane residence.

At about 9 p.m. on Saturday, police and fire department personnel responded to a vehicle versus power pole crash in the 200 block of West Queen Avenue.

Witnesses on scene said the vehicle was going about 80 mph before striking two power poles and ending up in the front yard of a home in the 200 block of West Queen Avenue, police said.

Police identified the suspected DUI driver as 50-year-old Allen Taylor. He was not injured but was showing signs of impairment, police said.

Police said Allen was arrested for DUI. Drugs and alcohol appeared to have been a factor in the crash.

No one was injured in the crash and Avista arrived to repair the damaged power poles, police said.

In 2017, the Spokane Police Department started a DUI Enforcement Team, which includes two full-time officers. Those who see reckless driving or suspect someone may be driving under the influence can report it by calling Crime Check at 509-456-2233.

1 / 3
Spokane Police Department
A DUI driver took out two power poles and crashed into the front yard of a North Spokane home on Saturday, police said.

RELATED: Car nearly crashes into Maple Street home, another rolls on side 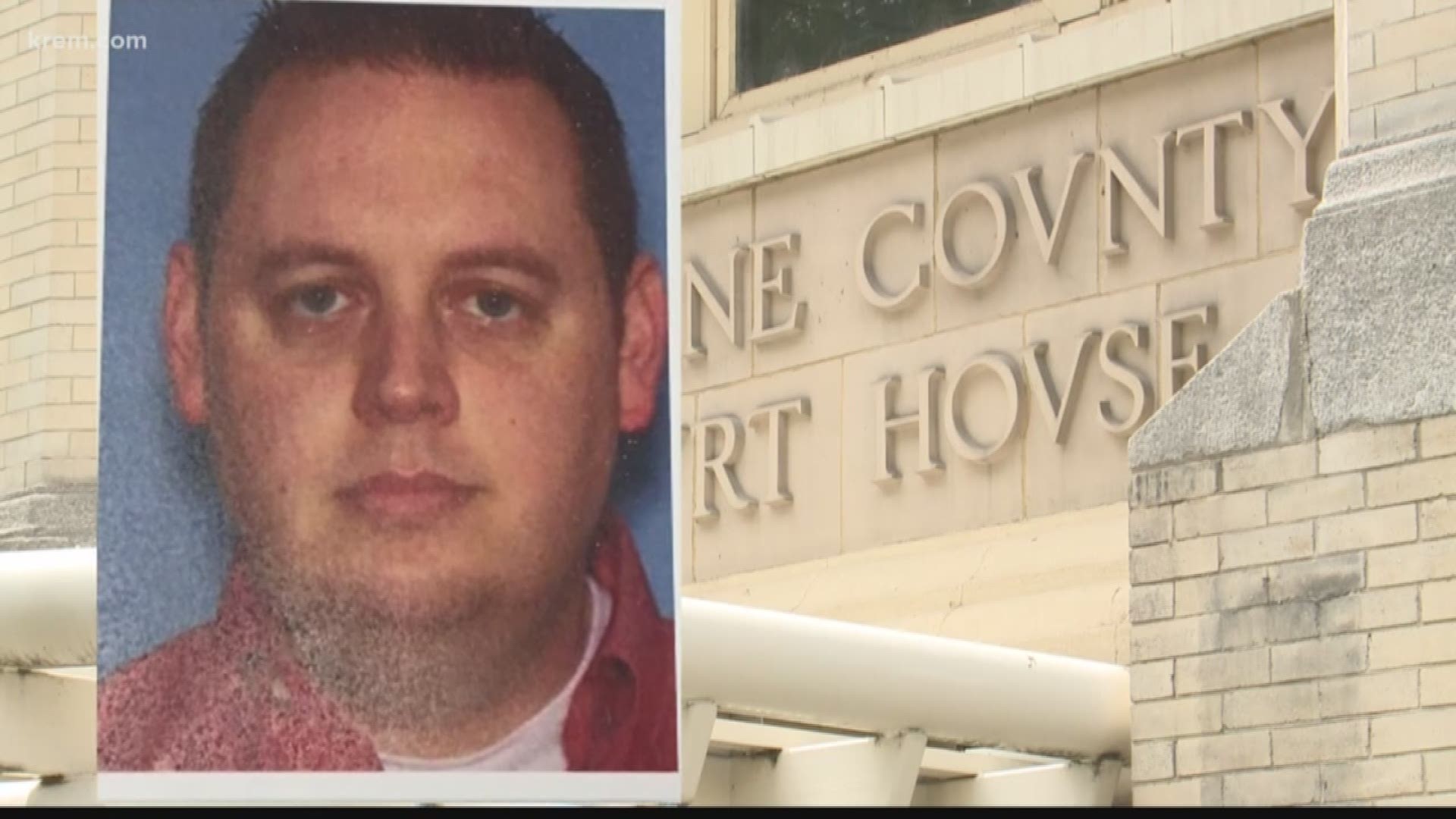