Spokane City Council approves payment for defense against civil suit filed by family of man shot, killed by police in 2019

Spokane police shot and killed David Novak, 35, who they believed to be armed with a gun. It was later discovered that his weapon was a metal bat, not a firearm. 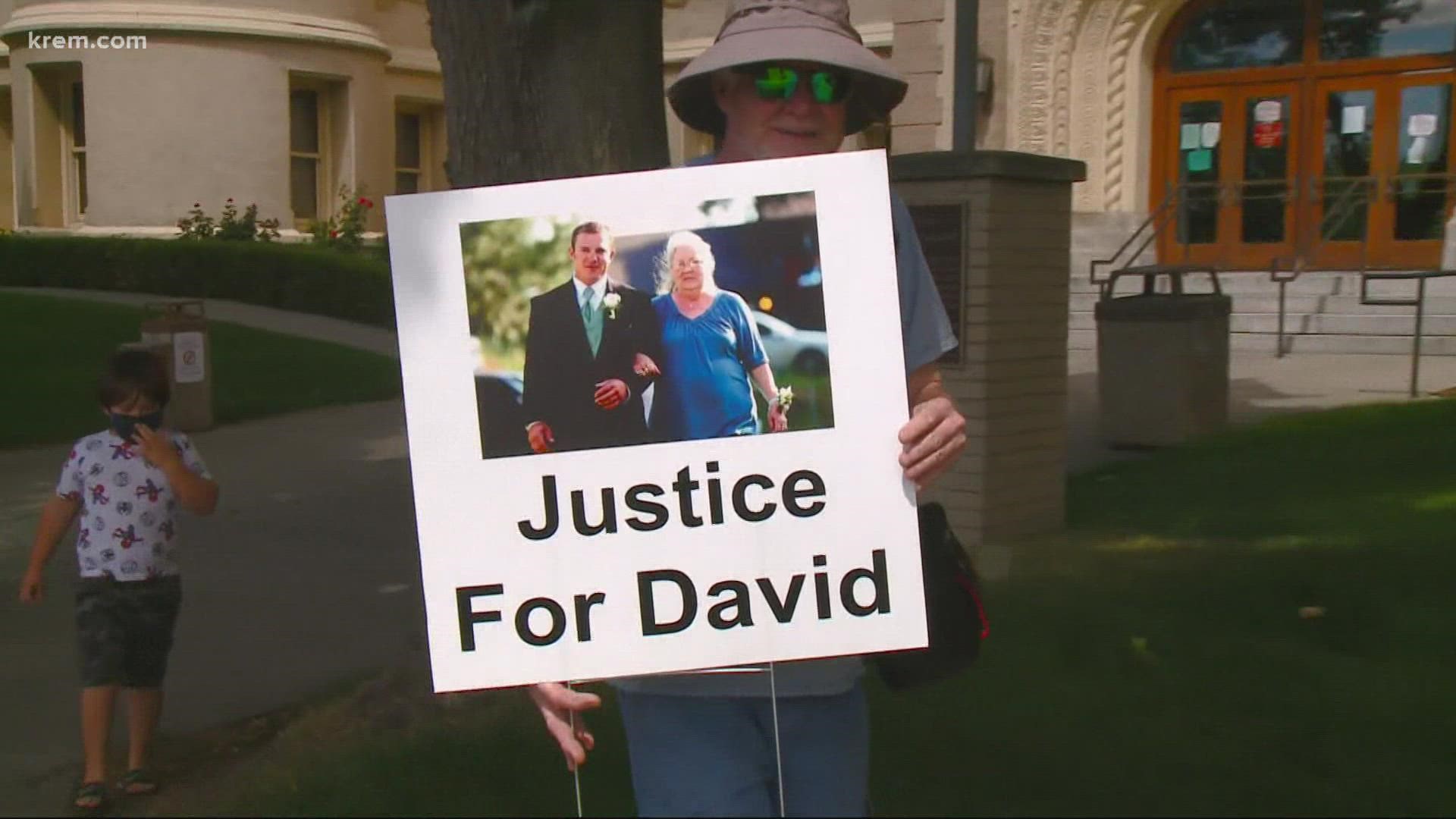 SPOKANE, Wash. — Spokane City Council is approved $100,000 to pay its legal defense for the civil suit filed against the city.

The family of David Novak filed the suit in January this year after he died outside his home in an officer involved shooting in January 2019. Novak's family believe Spokane Police wrongfully shot and killed him.

At the time, police believe he had a gun, based on 911 calls. But they later found it was only a metal baseball bat.

Police say Novak walked back to his house. He called back to the three men as he did so and threatened to kill/shoot the men, who called 911 shortly after the encounter, according to authorities.

Outraged by this decision, the Novak family filed a civil suit to hold the police department accountable. They filed a complaint for damages January 2021 against the city of Spokane in Spokane County court.

The suit claims the city used unnecessary violence, excessive force and committed assault and battery against Novak. His family also claims SPD failed to notify them of David's death in a timely manner, or properly train officers on the use of force.

Two months later, the City's attorneys responded to the compliant and denied nearly all claims in the suit. To be clear, this civil case is pending, which means the city and Spokane police department cannot comment on it at this time.

"We really don't have any closure and as more time goes by and more things come to light, we have less closure," Debbie said.

She said there is no dollar amount that would make up for David's death. What she wants most from the suit is to see the officer who shot and killed her son to face consequences.

"My number one goal is I want to see Officer Rankin held accountable for his actions," Debbie said.

She also hopes this case will create a policy for the police department to notify families in a timely manner if their loved one is killed by police.

"We're not being notified; we're getting no cooperation at all from the police department--and haven't from day one," Debbie said. "It's so disrespectful the way I have been treated and my family has been treated. You just feel powerless."

The civil case is scheduled to go to trial in June next year.