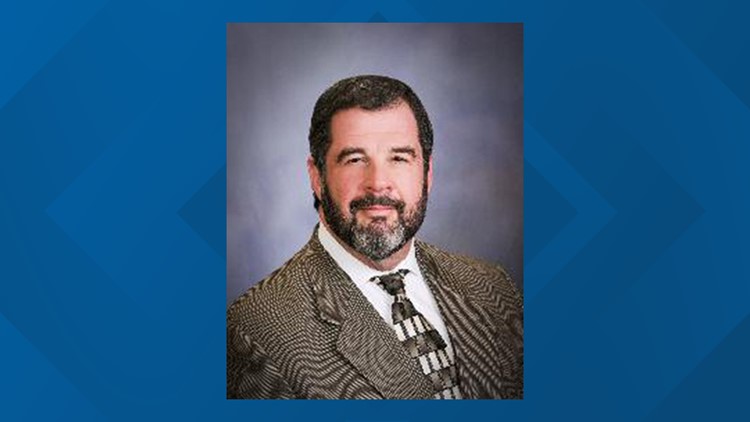 BOISE, Idaho — Republican leadership in the Idaho House of Representatives say the status of one its members is unclear following his conviction in Texas of conspiracy to defraud the U.S. government.

Green was indicted in 2018 for conspiracy to defraud the U.S. government dating back to 2005 or 2006 in Texas when he acted as an attorney.

Prosecutors say the alleged scheme allowed Green's clients to direct their profits into a trust account used by lawyers, which Green controlled "in order to evade paying their federal income taxes."

Green's lawyer Michael Minns said Green was charged only after he began his campaign for office in Idaho yet won election even after the allegations surfaced.

Green in 2004 was barred from practicing law for five years in Texas' Eastern District for a "recklessly false" statement.

He says he won't resign following his conviction Wednesday, and plans to be back in the Idaho Statehouse on Monday to represent his northern Idaho constituents.

Green says he plans to appeal his conviction on Wednesday and will have time to serve out the rest of his term.

He says he's not planning to defend the seat in this year's election because he'll likely be sent to prison.

Earlier in January, House Speaker Scott Bedke swore in a temporary replacement in the legislature for Green while the legal proceedings were taking place in Texas.

RELATED: Temporary lawmaker sworn in to fill in for Rep. John Green, who's on trial in Texas