Mimi Hiibel was arrested by the FBI after she and her two sons were found safe in Lawrence, Kansas. 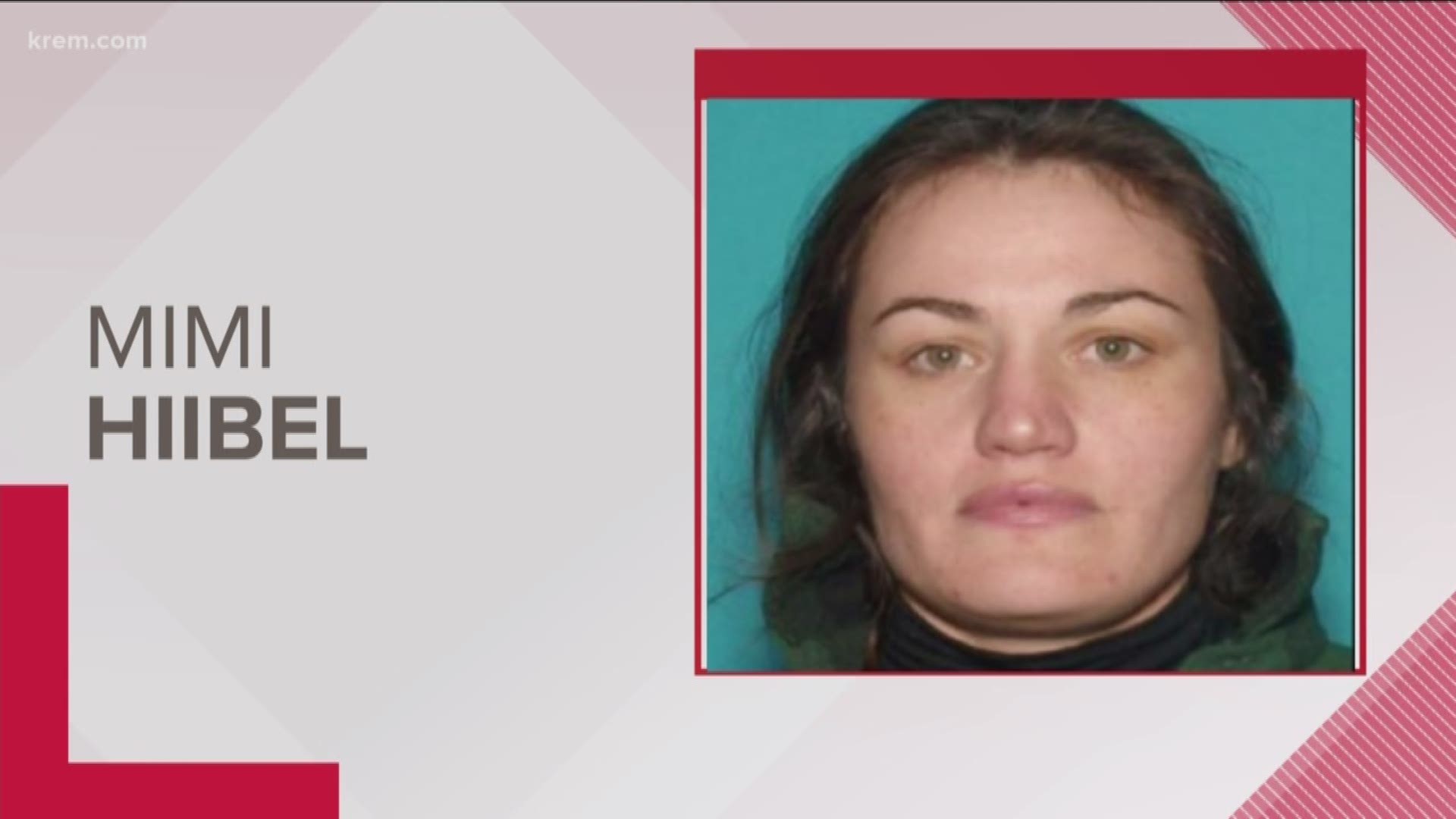 RATHDRUM, Idaho — The Rathdrum Police Department announced that the two kids who were the center of an AMBER Alert last week were found safe in Kansas.

According to the RPD, 6-year-old Leo Hiibel-Cloutier and 17-year-old Gene Heckman were found safe in Lawrence, Kansas by the FBI. The FBI also arrested their mother, 35-year-old Mimi Hiibel.

An AMBER Alert was initially issued on June 4, after the kids were last seen at a Super One Foods in Rathdrum.

A mother who is suspected of kidnapping two of her kids, a 6-year-old and a 17-year-old boy, was previously found guilty of assault and driving under the influence with her younger son in the car.

According to court documents, 35-year-old Mimi Charmayne Hiibel was found guilty of assault and DUI stemming from a stop in Post Falls in 2015. Her 6-year-old son Leo Isador Hiibel-Cloutier, who is part of the AMBER Alert with his 17-year-old half-brother Gene Heckman, was in the car at the time of the arrest, according to court records.

The Idaho State Police issued an AMBER Alert Thursday for Heckman and Hiibel-Cloutier. Hiibel is believed to be driving a black 2012 Nissan 4-Door with Idaho plate K616700 to either Nevada or Oklahoma.

According to a source, Hiibel used to live in Nevada.

Police said Leo Hiibel-Cloutier, was last seen at about 8 a.m. on Sunday, May 31 at the Super One Foods grocery store in Rathdrum. The Super One Foods used to be used as a place for Hiibel and the boys' father to meet and exchange the kids, according to a source.

Hiibel also had another DUI charge in 2015 in Nez Perce County, according to records.

Rathdrum Police Sgt. Brandon Friis told KREM that the department is getting a lot of tips about the family, and that Hackman is Hiibel-Cloutier's half-brother.

Friis said the family is from Kootenai County, and the department is working with authorities in Nevada and Oklahoma, where authorities think Hiibel may be headed.

A source told KREM that the Super One doesn't have cameras in its parking lot. The source also said the mother had her parental rights to Leo taken away by a judge and that she either threw away or turned off her phone after taking her son, making it impossible to track. The source went on to say that she abandoned her car in the parking lot and there is an active warrant for her arrest.