Two people have been arrested and charged in connection to the shooting. 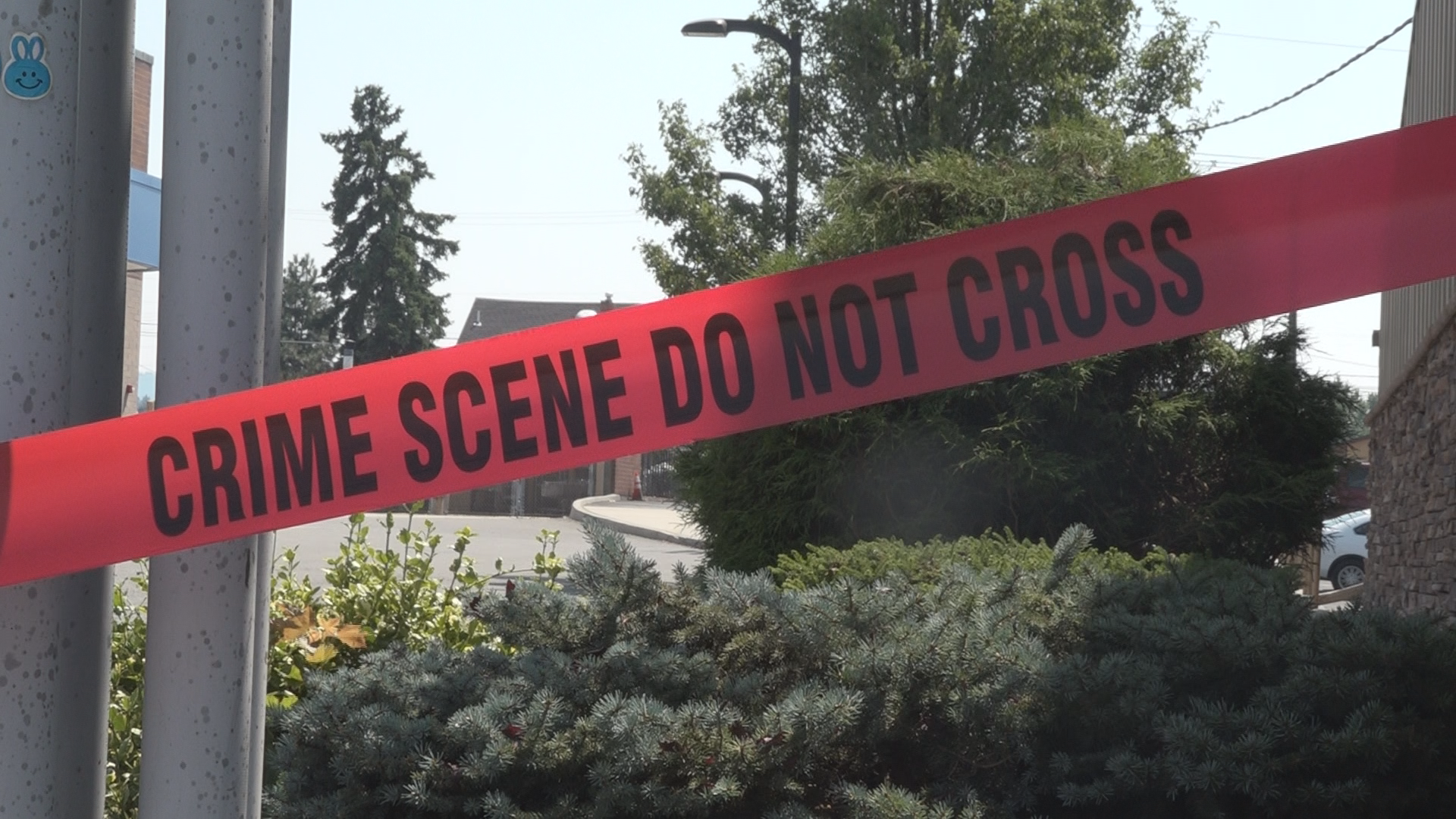 SPOKANE VALLEY, Wash. — One person died and two others were injured after a fight at a Spokane Valley bar escalated into a shooting.

Multiple 911 calls came in early Saturday morning about a fight and shooting at Ichabod's East located in Spokane Valley.

As of Saturday afternoon, two people have been arrested, according to the Spokane County Sheriff's Office. Spokane Valley Major Crimes Detectives charged two males and both were taken to jail as the investigation continues.

The second suspect is Anthony J. Bonds Jr. who is 26 years old and was charged with second-degree assault.

After the calls around 12:20 a.m., Spokane Valley deputies responded and provided medical aid to one person while others were securing the scene.

"I was thinking that was maybe just something left over from July, Fourth of July," witness Ferrian Salvador told KREM 2's Morgan Trau. "Then seeing that scene, that area locked-down, I was like, 'oh my God.' It actually made my heart go beating fast."

While shopping at Rite Aid, only a few stores away from Ichabod's, Salvador heard someone set off fireworks or so he thought.

"I saw a police car turn on his siren and his lights, going towards Rite Aid," he added. "I'm seeing this SWAT truck coming in, going back and forth to the SVPD headquarters, now it's like 'oh my God.'"

After deputies arrived, additional gunshots were heard a short distance away from the bar. This prompted the deputies to request other assistance through the Spokane Police Department, Washington State Patrol Troopers, Liberty Lake Police Officers and Spokane County Sheriff’s Deputies.

Additionally, a SWAT team and Air-1 were requested. During a search of the surrounding area, the SWAT Team was unable to find any additional suspects, witnesses and victims. One man had died inside the bar at the time of the shooting.

"I was so concerned, I actually wanted to leave there as soon as I can because I don't want to get involved," he added. "I'm not trying to risk my life."

But he stayed to record video of law enforcement from all over the area surveying the area, locking it down and speaking to witnesses.

The second victim had life-threatening injuries and was taken to the hospital by witnesses of the shooting before first responders arrived. On Saturday afternoon, he was in critical condition at the hospital.

The third person shot was provided medical attention at the scene and an ambulance then took her to the hospital. She is not believed to have life-threatening injuries. She has since been released from the hospital.

"That's also a reason for me not to go to bars, because I know people that can open carry," Salvador said. "So I'm don't want to be in that situation at all."

Major Crimes Detectives urge witnesses who have not been contacted by law enforcement to call Crime Check at 509-456-2233.

"it's terrifying, it's just a horrible thing to happen," he added. "I am just so lucky, and I thank God for that. It was a close call for me."