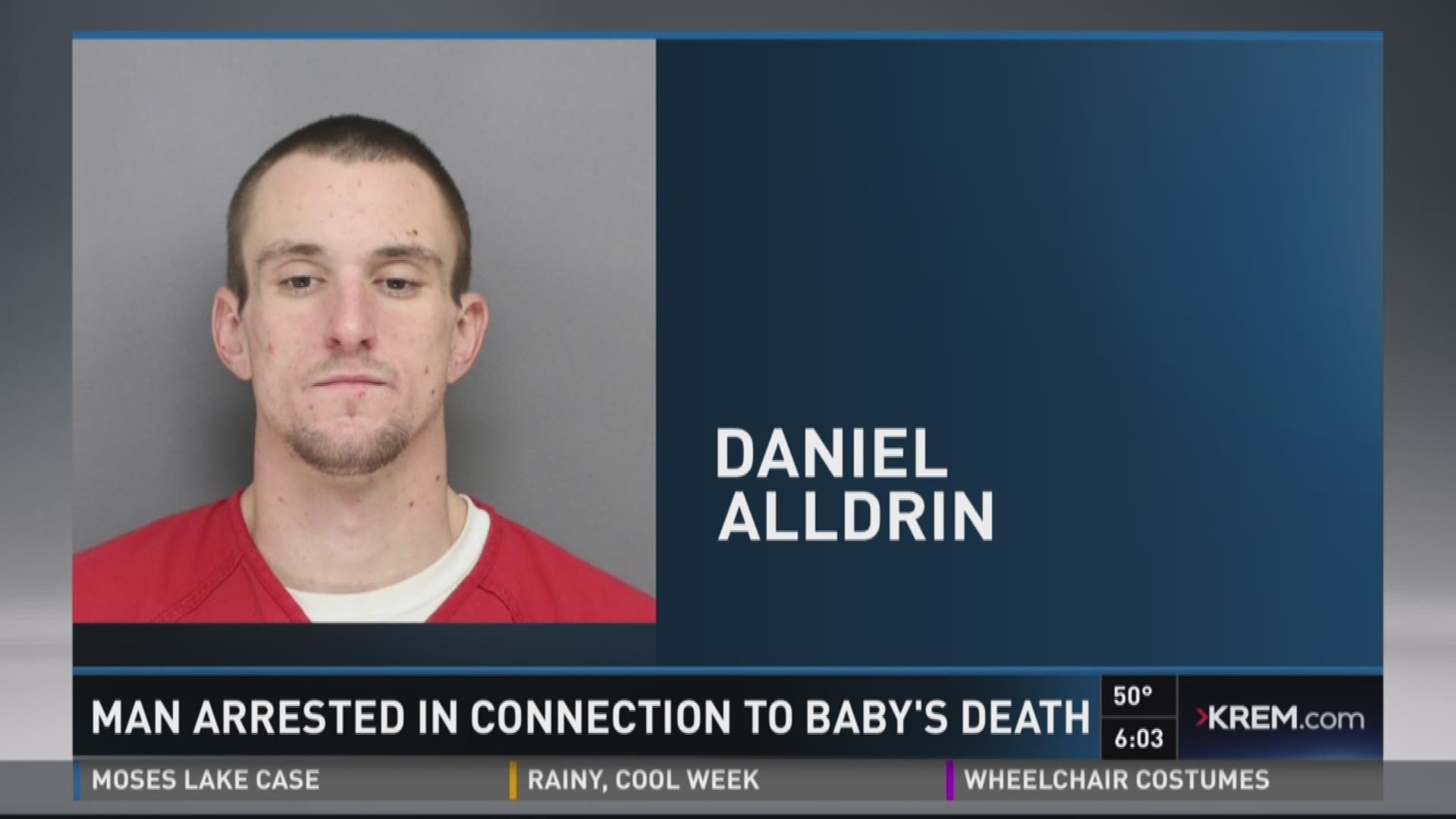 LEWISTON, Idaho — A new trial has been scheduled for a northern Idaho man charged with first-degree murder in the death of his 28-day-old daughter.

A Nez Perce County jury was unable to reach a verdict following an eight-day trial in November.

A previous trial was scheduled for May 2018 in Clearwater County, but it was called off after a jury could not be seated.

The Orofino man was arrested in October 2016 following the death of Casandra Lynn Alldrin.

According to court records, the infant died from multiple organ failure from blunt force trauma that involved extensive bruising and internal injuries.

Alldrin told authorities he thought a speaker had fallen on the child.