Daphne Westbrook was found in southern Alabama after going missing in October of 2019. Investigators say she was held against her will by her father.

SAMSON, Ala. — A now 18-year-old who investigators have been looking for since October 2019 was found safe in Samson, Alabama.

Authorities believed Daphne Westbrook could have been in Washington state as her father, and kidnapper has family ties to Auburn.

Authorities are still searching for her father, John Oliver Westbrook, who is wanted on aggravated kidnapping charges after taking Daphne Westbrook from her mother in Chattanooga, Tenn.

Samson's police chief said an officer identified her after she was pulled over for a missing tail light.

Tennessee prosecutors had issued an alert believing Westbrook to be endangered, but she told the officer she was OK, had just turned 18 and was free.

Detectives say John Oliver Westbrook kidnapped his daughter and her dogs in October of 2019, after Daphne Westbrook's mother dropped them off for a weekend visit.

Daphne was spotted in Denver, Colorado, but detectives believed she could have also been with her father in Auburn, staying with his sister.

The Hamilton County District Attorney's Office wrote they are grateful Daphne was found safe and is no longer being held by her father, however, they plan to continue with their investigation.

"This doesn't change our goal to find and prosecute John Westbrook," the district attorney's office wrote. "Our investigation remains active and we expect new developments within the next couple weeks" 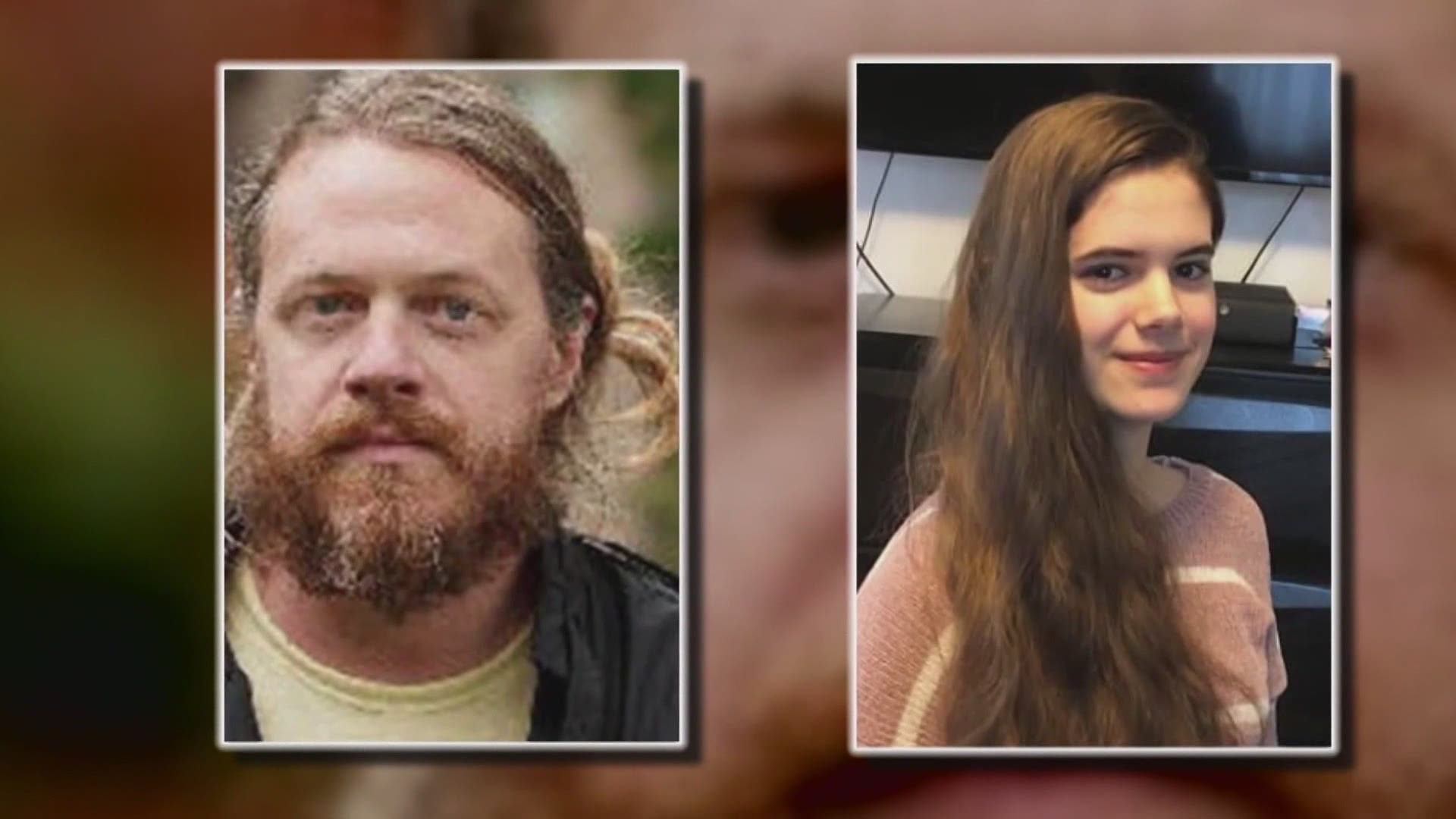 RELATED: Teenager missing for 17 months may be in Washington, police say