Ronald Pool was last seen on Saturday, Nov. 21. His family has not heard from him since. 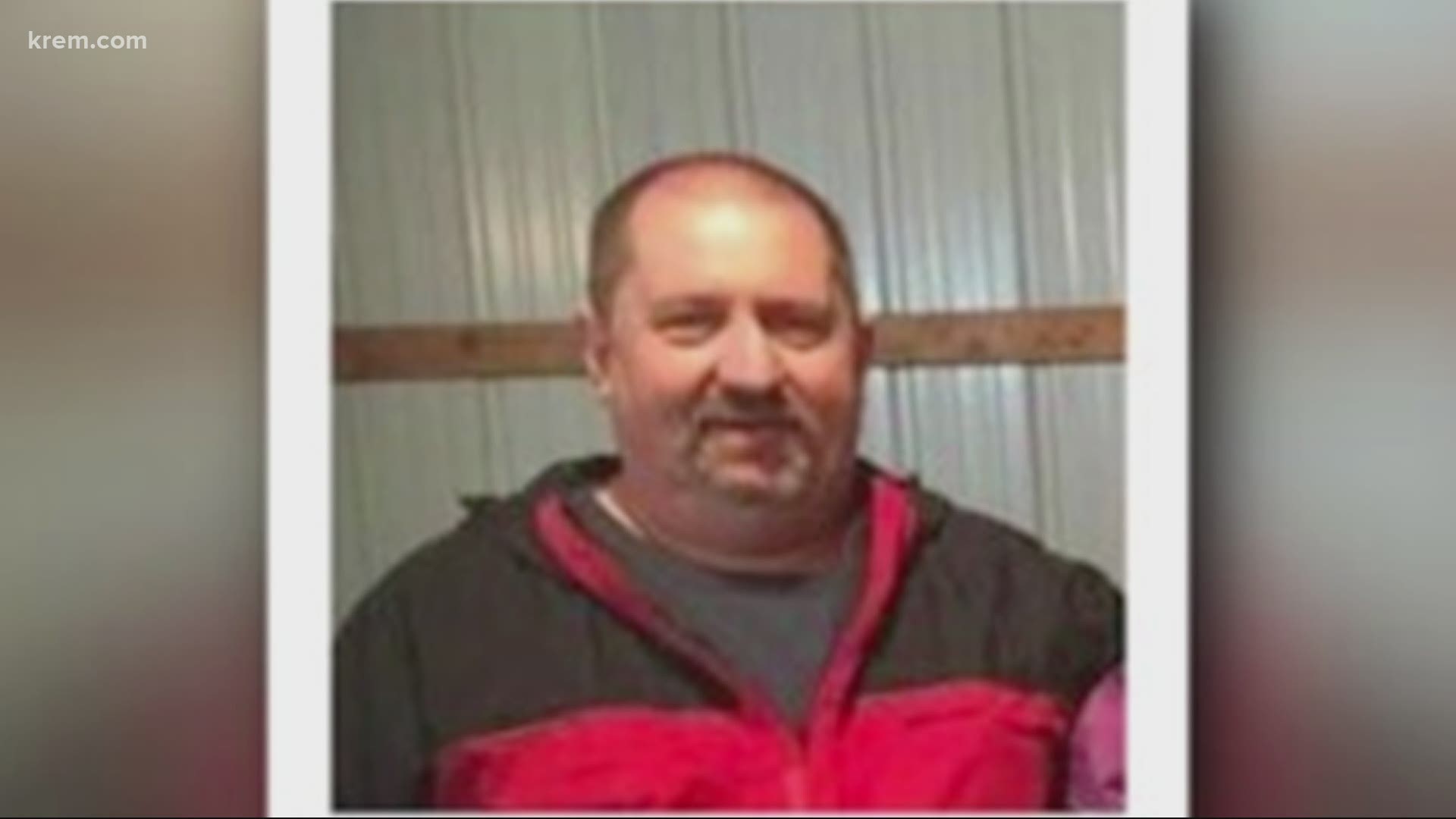 The Newport Police Department is asking for the public's help finding 51-year-old Ronald Pool who was last seen Saturday, Nov. 21.

Pool is described as a white male, 5 feet and 11 inches tall, weighing approximately 275 pounds, with brown hair and eyes.

Pool was reportedly leaving Newport and driving to a family member's house in Spokane, the department said. His family has not heard from him since, according to the Department. Pool's family says he is not familiar with the area.

Anyone with information on Pool's current location is asked to call the Newport Police Department at (509) 447-5611 or their local law enforcement agency.