Bryce Thompson, 19, was taken into custody in Montana on Wednesday in connection to Alyssa Dodd’s death. 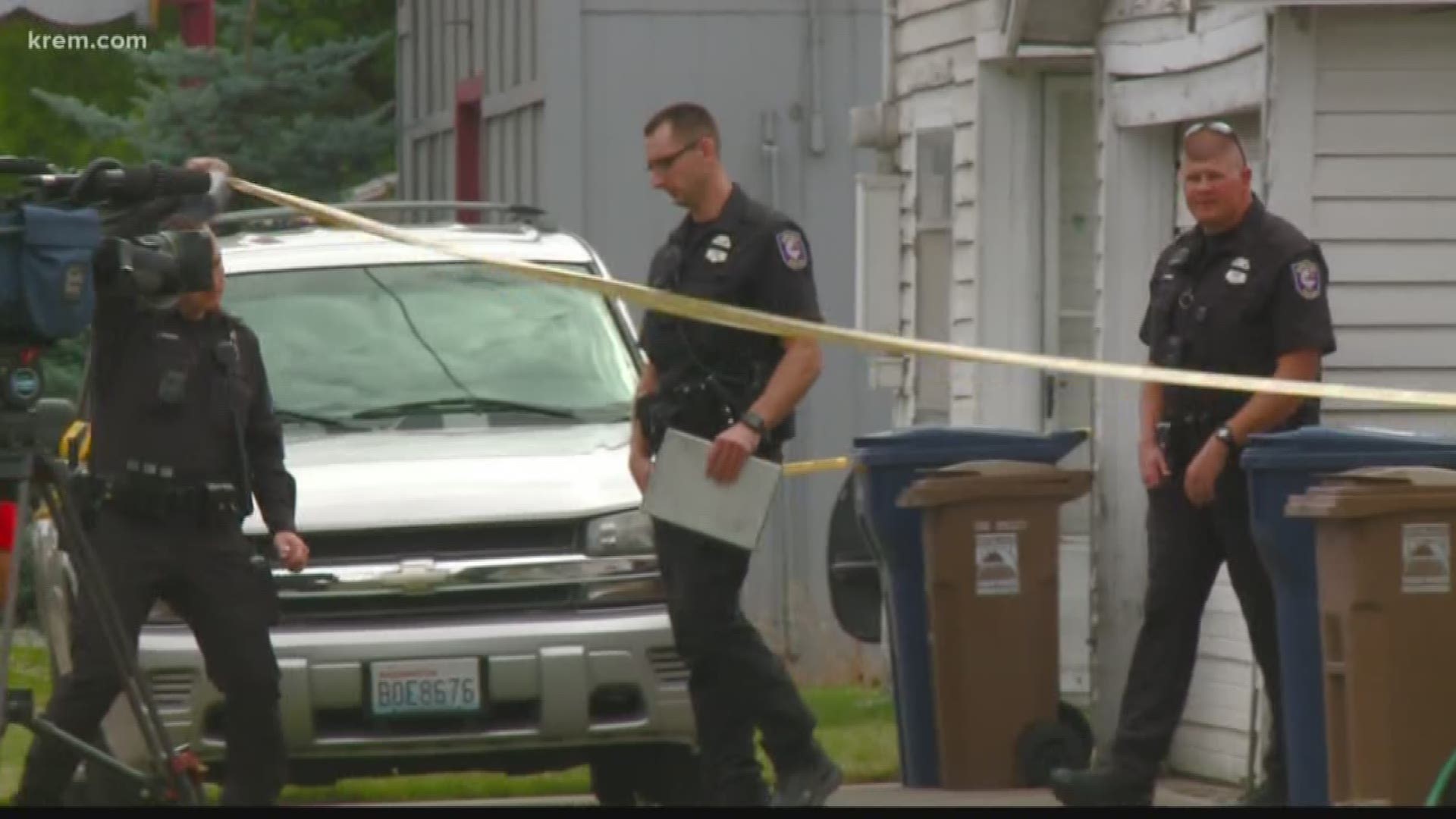 SPOKANE, Wash. — The Spokane County Medical Examiner identified the woman who died in a home in Northwest Spokane.

According to the medical examiner, Alyssa Dodd, 20, died from blunt head injuries. They ruled the manner of her death a homicide.

Bryce Thompson, 19, was taken into custody in Montana on Wednesday in connection to Dodd’s death. Spokane Police said they filed paperwork to charge him with first degree murder.

Thompson is being held in the Missoula County Jail on a fugitive warrant. His bond is set at $1 million.

Spokane police spokesman John O’Brien said the department received a call around 12:30 p.m. from a person who found a woman who appeared to have been assaulted at a home on West Shannon Avenue near Maple Street.

O’Brien said first responders attempted CPR on Dodd but she was later pronounced dead at the scene.