The suspect, 42-year-old Jason E. Woodlief was booked on second-degree murder and his bond is set at $1 million. 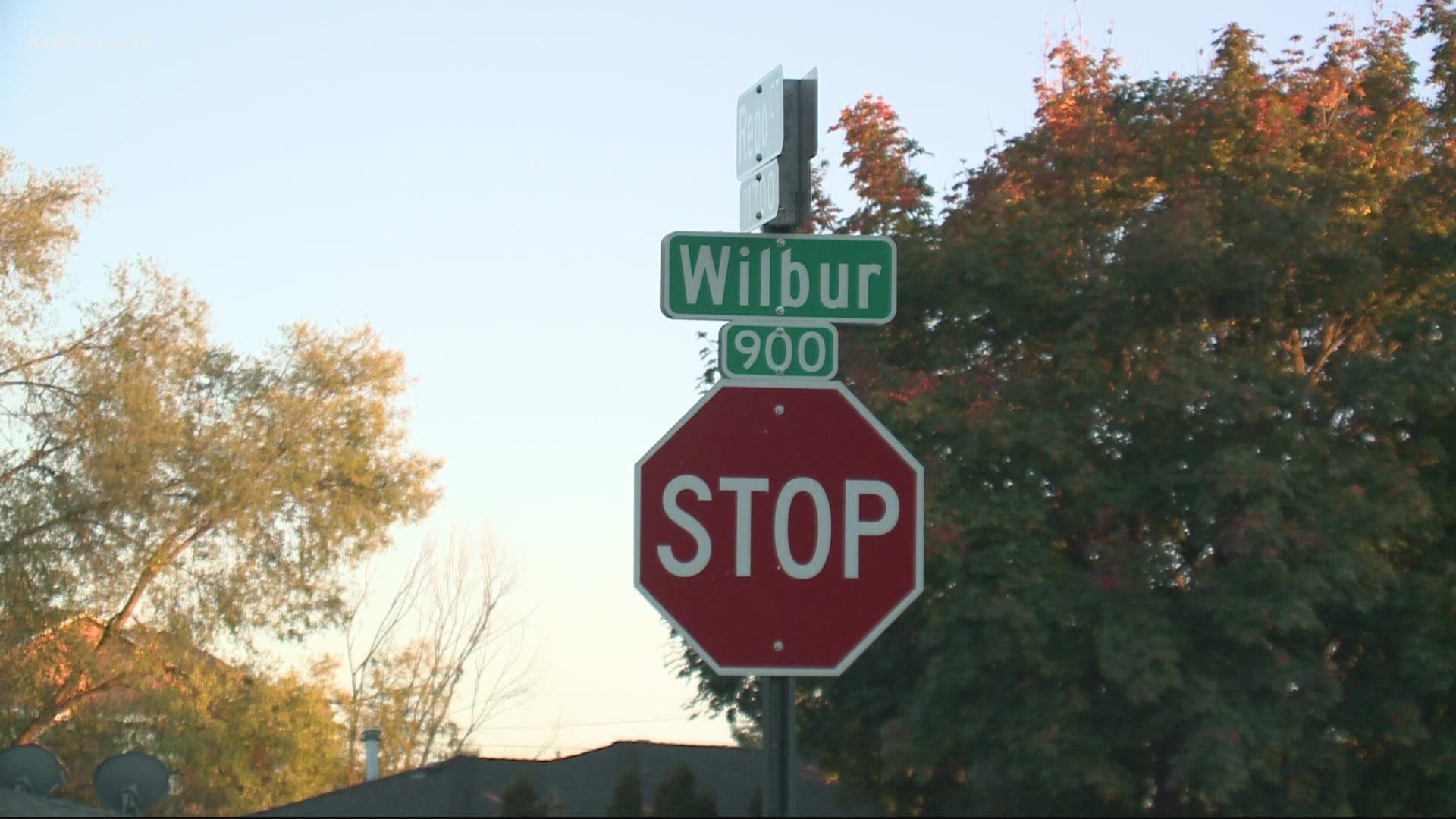 SPOKANE VALLEY, Wash. — A man was arrested after a shooting in Spokane Valley on Sunday that left one woman dead.

The shooting happened at 2:25 a.m. on Sunday at the 900 block of N. Wilbur Rd. The suspect, 42-year-old Jason E. Woodlief, was arrested after witnesses told Spokane Valley deputies where he started running when he fled the scene.

During the 911 call, court documents say the roommate was heard yelling, "Jason why would you do that?!"

According to the SVPD, Woodlief was drinking and got into an argument with someone at the gathering. The group then went back to the victim's house where they all lived. Woodlief stayed in a bedroom in the victim's basement.

Soon after, two other friends arrived to their home and said Woodlief was drunk and just smashed up one of their cars.  While they were explaining this, Woodlief arrived at the home, and started an argument.

The two friends then left the house and Woodlief went downstairs to his room, leaving his roommate, the victim and her children upstairs.

Woodlief came back upstairs, had an altercation with the victim, then shot her before leaving the home. According to court documents, the victim had been shot in the head.

The victim’s boyfriend and the victim’s children were not injured during this violent incident, according to SVPD.

Woodlief was booked into the Spokane County Jail for second-degree murder, where his bond is set at $1 million.

The Spokane County Medical Examiner’s Office will release the identity of the victim at a later time.