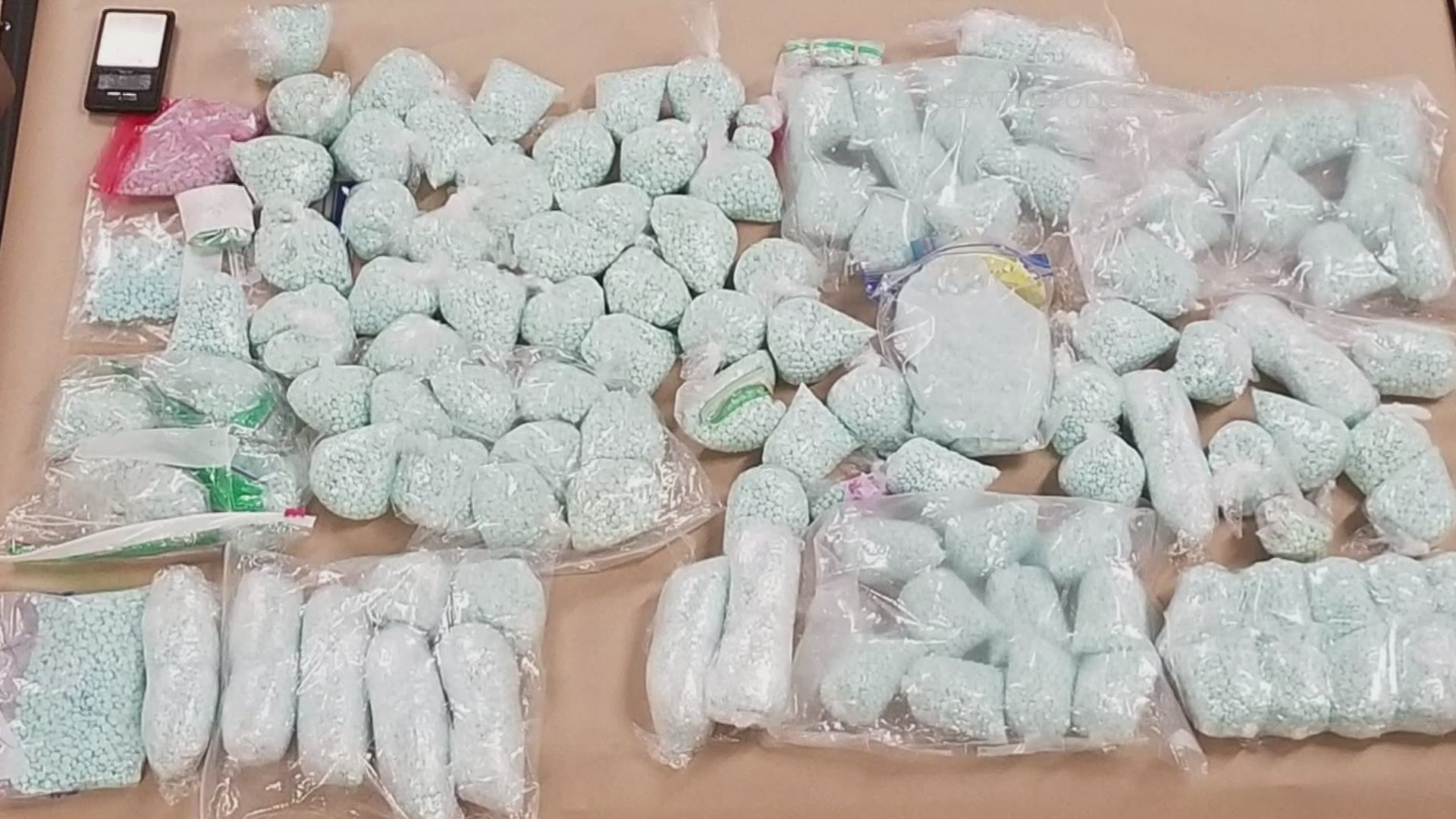 Authorities did not say how many people were arrested, citing an ongoing investigation.

SPD told KING 5 the counterfeit pills had a street value of $4 million. The laced pills often play a role in overdoses.

Det. Valerie Carson with SPD said, "To get this many pills from what we would consider to be a distributor level is very significant, and it's great because it means we're keeping them out of the hands of people who would be the ones who are actually taking them and putting them at risk of overdosing and dying."