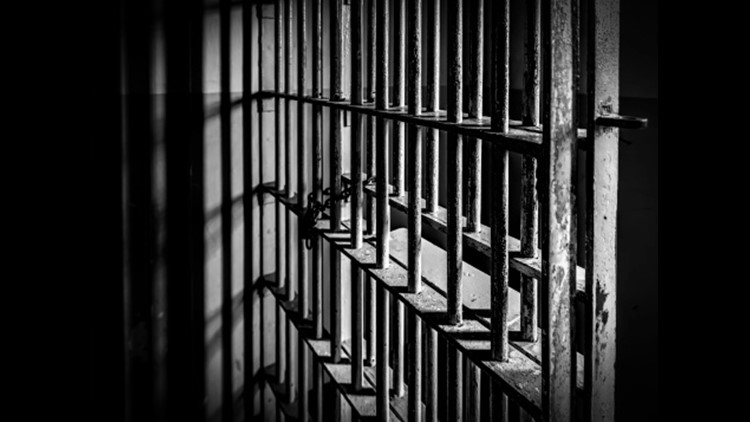 The charge stems from an incident in which Shipman allegedly was seen moving a hunting rifle from the passenger side of his vehicle to his trunk, according to police. No students or staff members were threatened.

RELATED: 'They will be prosecuted': Central Valley HS cancels classes after threatening note