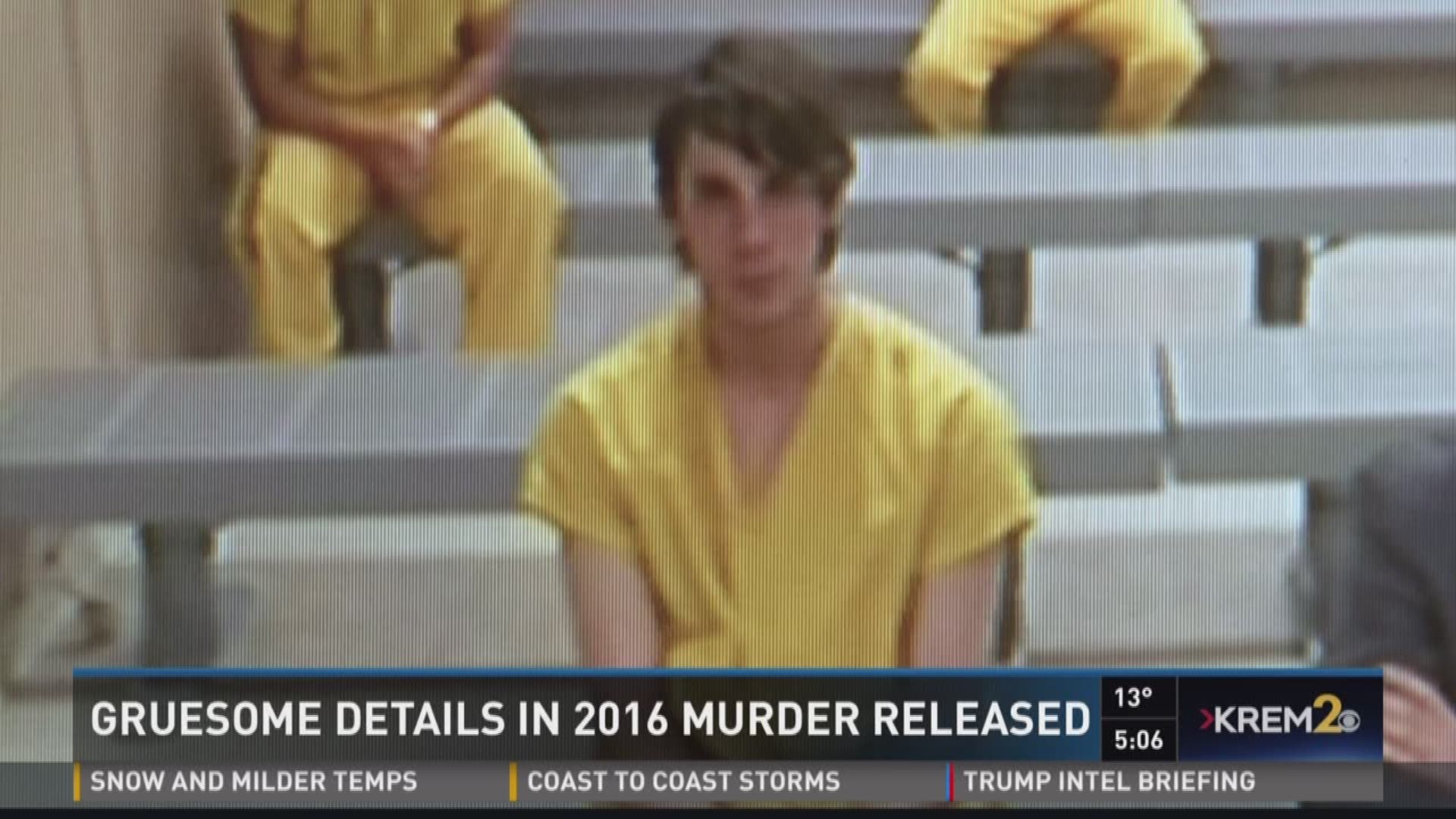 Editor's Note: The above video explains details of the alleged murder of Robert Tester in Sept. 2016. Viewer discretion is advised.

John A. Radavich was accused of killing Tester in his Spangle home in Sept. 2016.

Moreno's Judicial Assistant Erin Brown said in a statement that a press conference would be held where a future trial date will be discussed.

"Judge Moreno did declare a mistrial in the Radavich trial.  A status conference is set for next Friday, at which time new trial dates will be discussed," Brown said. "An order containing the reasons for the mistrial will be entered, but has not been entered yet.  You may want to reach out to the attorneys for any additional information."

Radavich, charged with first-degree murder, was accused of stabbing Tester with a knife and sword overnight in Sept. 2016, according to court documents. 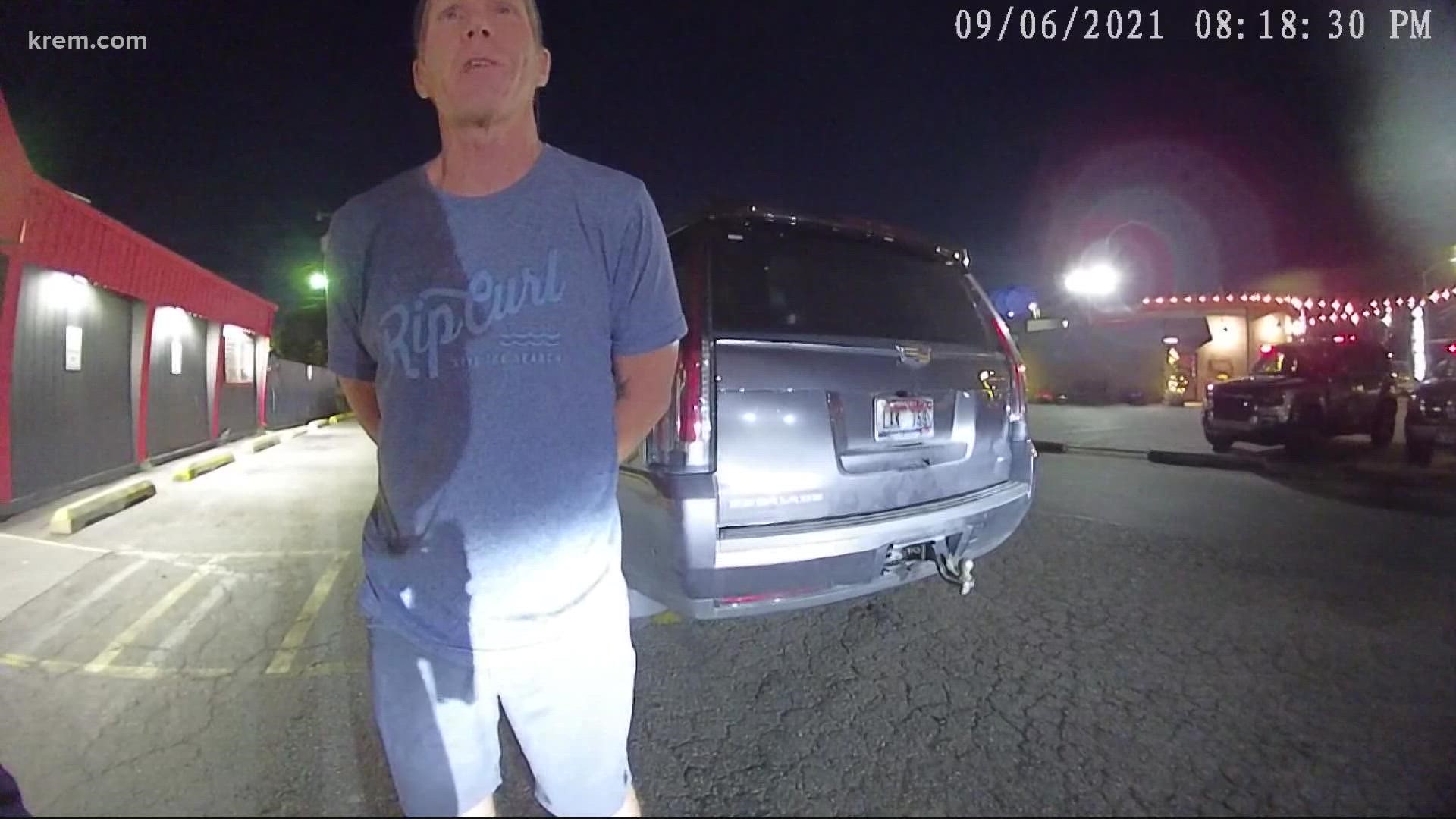