Krystal Kenney, 32, agreed to testify against Patrick Frazee, who is charged with first-degree murder. 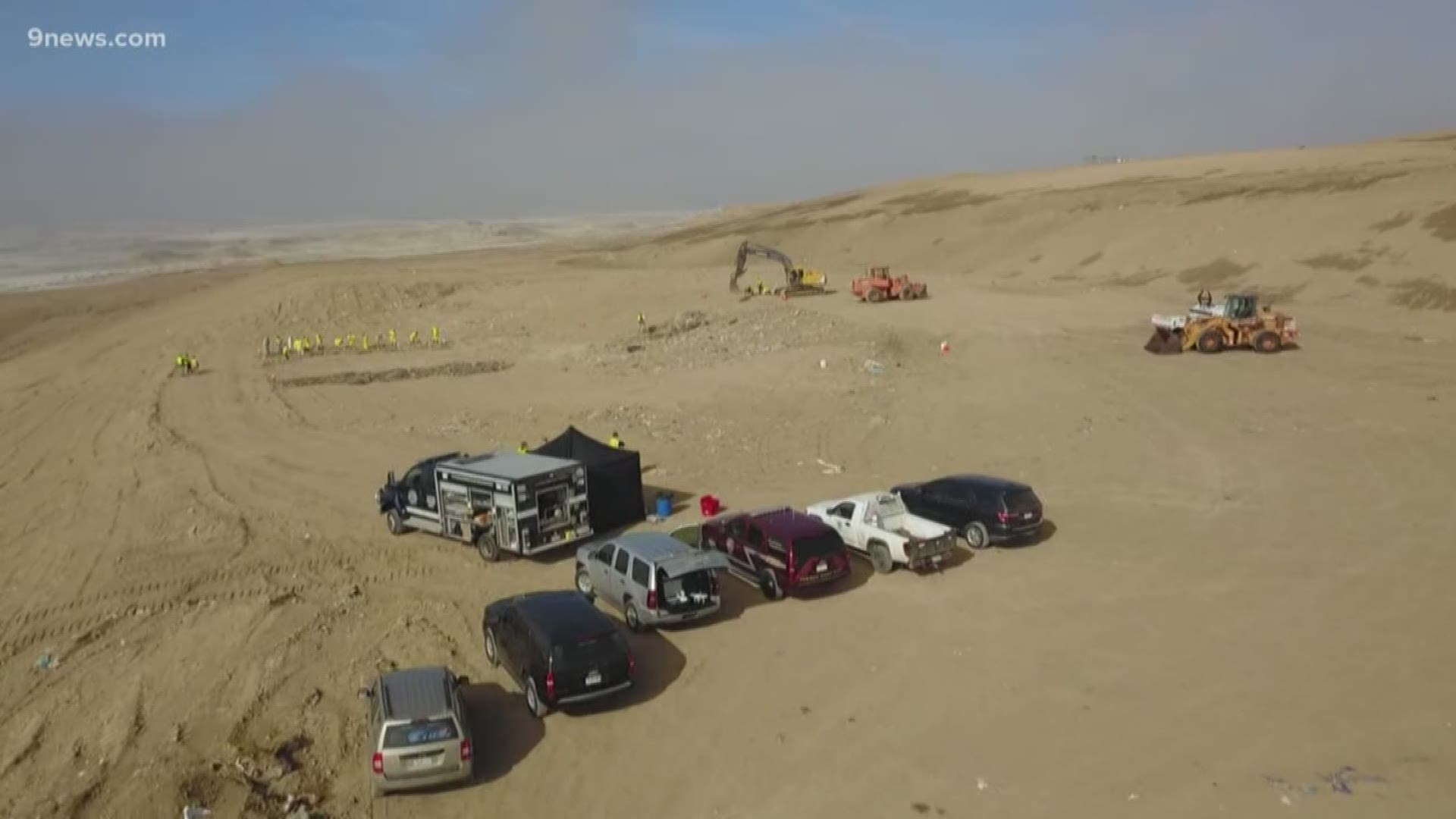 TELLER COUNTY, Colo. — The Idaho nurse who made a plea deal to cooperate in the Kelsey Berreth death investigation will have her fate decided once Patrick Frazee's case is resolved, a Teller County judge decided in court Monday.

Krystal Kenney, 32, pleaded guilty in February to one count of tampering with physical evidence. As part of her plea deal, she agreed to testify against Frazee, who has been charged with first-degree murder and solicitation to commit first-degree murder in connection to Berreth's disappearance.

Kenney will also have to testify during Frazee's trial.

Berreth was last seen Thanksgiving Day, she is presumed dead but her body has never been found. Police initially described Frazee as Berreth's fiance. He also shares a child with Berreth.

In May, Frazee pleaded not guilty to the charges. His trial is set to start the week of Oct. 28, and he remains in custody without bond.

Kenney read a statement in court in February: “I learned that Patrick Frazee had committed a homicide on approximately Nov. 22, 2018, in Teller County. I knew that law enforcement would be investigating that crime. I moved the victim’s cell phone with the intent to impair the phone’s availability in the investigation. I had no right or authority to move the victim’s cell phone. That occurred between Nov. 24 and Nov. 25, 2018, in Teller County."

Kenney is facing anywhere from probation to three years in prison. The plea agreement does not carry a mandatory sentence.

The terms of the plea agreement also require that Kenney not speak to the media.

She is not currently in custody but must keep in touch with the court.

Law enforcement spent weeks searching for Berreth, who was 29 when she went missing, at the Midway Landfill in Fountain for evidence. That search concluded April 17, and investigators said no evidence was found.

According to court testimony from Colorado Bureau of Investigation Agent Gregg Slater, Kenney told police that Frazee asked her to come to Colorado to clean up the crime scene after he allegedly beat Berreth to death.

Kenney also claimed that Frazee hid Berreth’s body in a barn before bringing her back to his home in Florissant, according to Slater’s testimony. Here, Slater said Kenney told investigators that Frazee burned Berreth’s body and other evidence related to the case and asked Kenney to take Berreth's cell phone.

The disappearance of Berreth and Frazee’s ensuing arrest has generated attention from media outlets across the country and has been the subject of a Dateline episode.