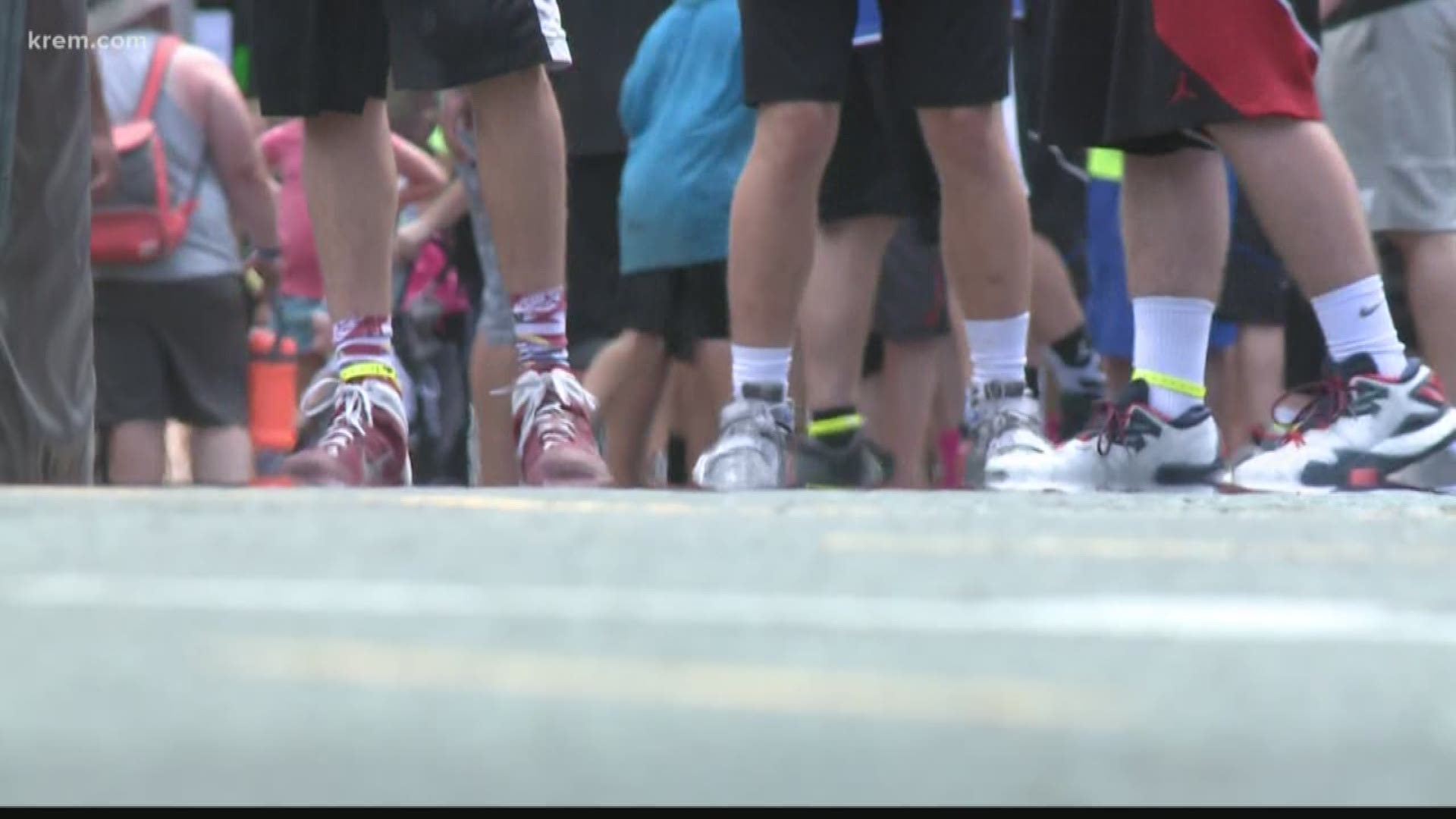 SPOKANE, Wash. — The man accused of trying to abduct an 11-year-old boy at Hoopfest pleaded not guilty at his arraignment on Tuesday.

Police said Wilson was walking in the area of Riverfront Park during Hoopfest weekend when he allegedly asked a woman if the children standing near her belonged to her.

After the woman said the children were hers, Wilson allegedly wrapped his arms around the 11-year-old boy without warning while the mother grabbed the child at the same time, according to Van Tassel.

Wilson then allegedly tried to pull the boy away from his mother, at which point she yelled for him to let go, according to Van Tassel. Several people in the crowd then grabbed onto an allegedly combative Wilson and held him to the ground until police arrived.

Officers arrested Wilson and charged him with second-degree kidnapping, disorderly conduct and obstructing an officer. He was taken to the hospital for evaluation and then booked into jail, according to Van Tassel.

According to court documents, Wilson told police he worked for Allied Fire & Security and grabbed the child, who he thought was lost, to return him to his mother.

Allied Fire & Security told KREM on July 11 that Wilson has never been employed by the company.

Multiple people on scene told responding officers that Wilson had been acting odd, especially when children were around, Van Tassel said. 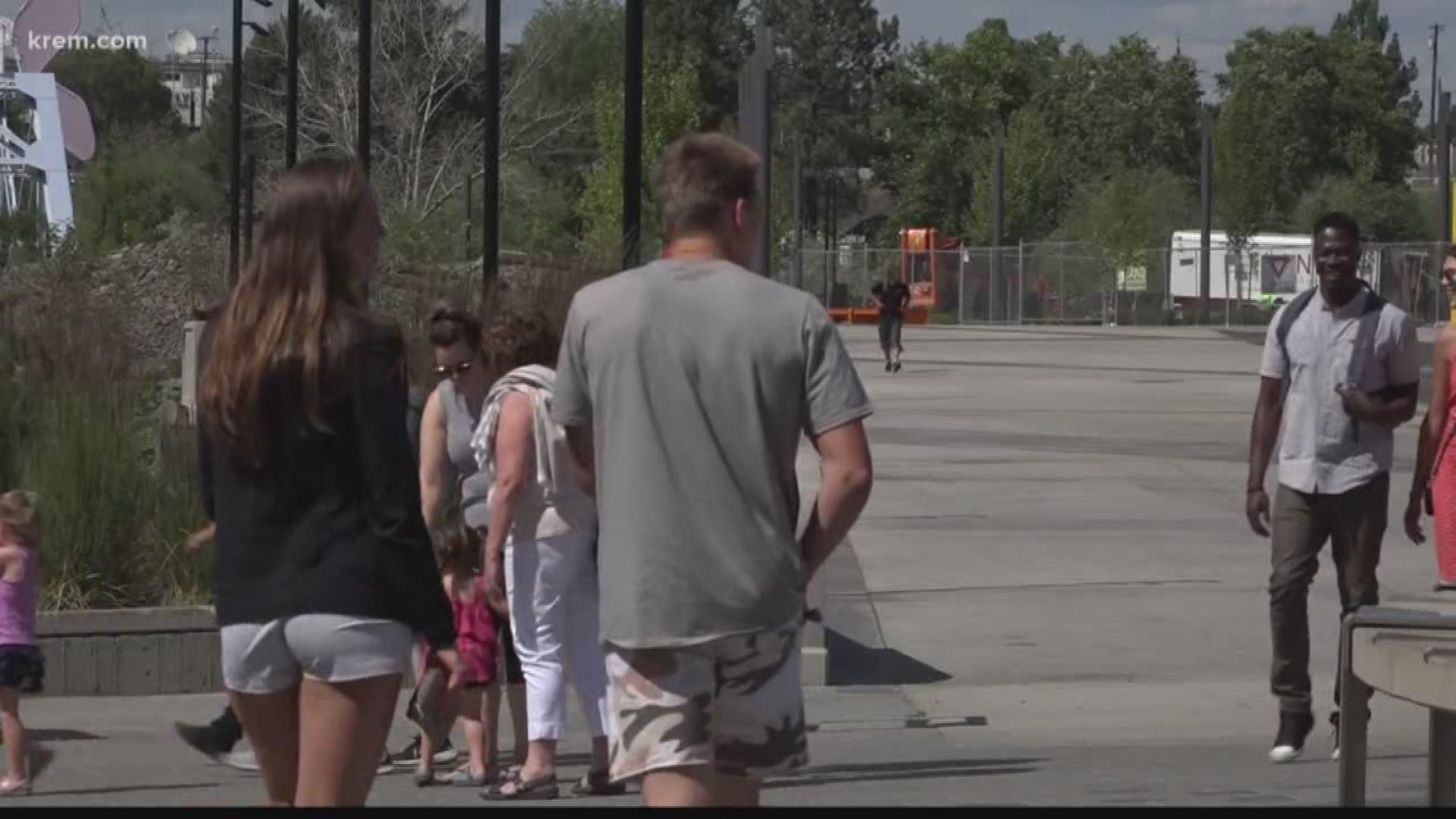