With courts being closed for the last two days of Thanksgiving week, jails can sometime become crowded. The holidays can also lead to minimum staffing levels. 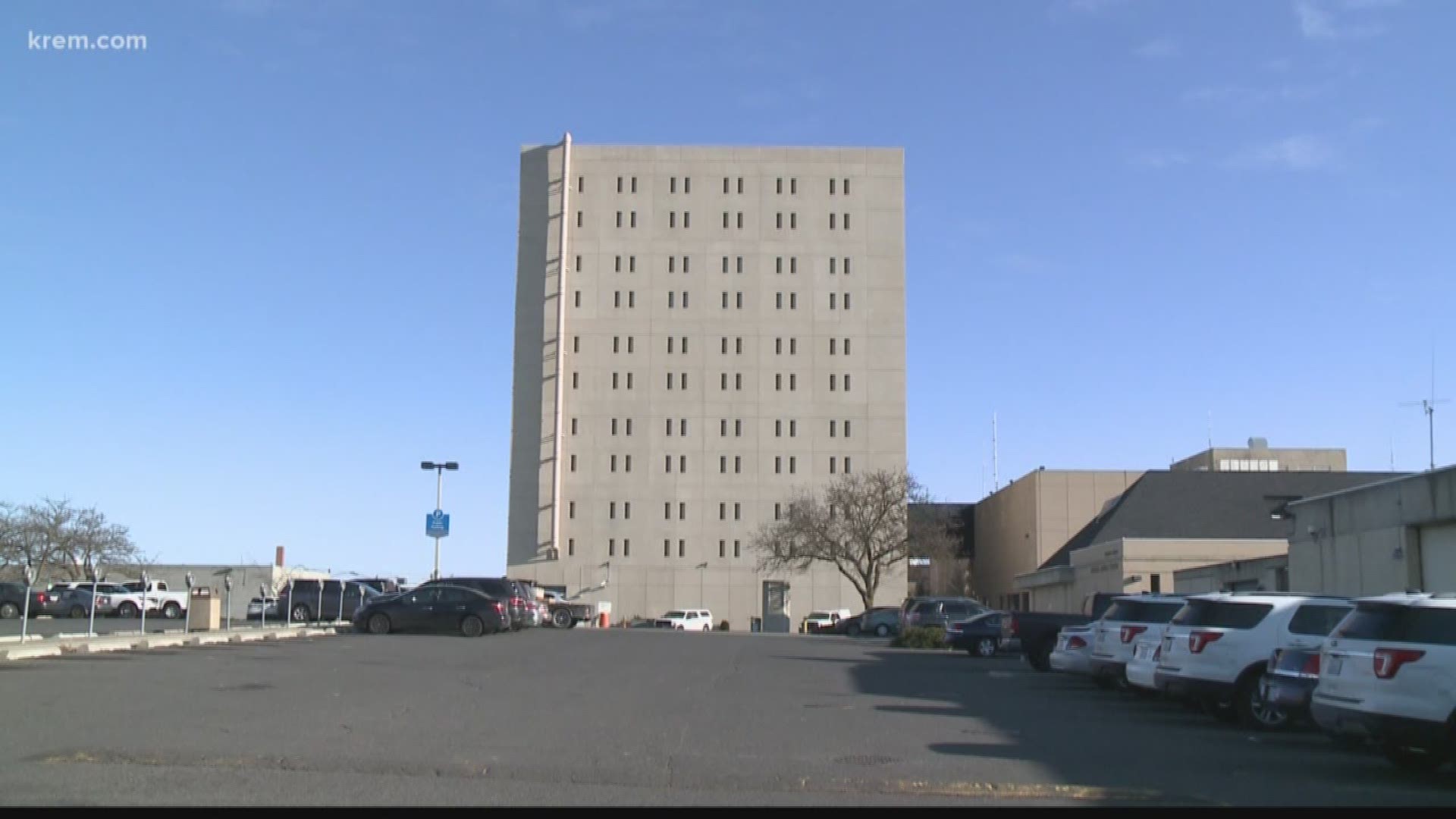 SPOKANE COUNTY, Wash. — Plenty of folks are still at work today at the Spokane County Jail, and plenty of inmates were waiting to appear in court.

But with Thanksgiving, the courts are closed on Thursday and some stay closed Friday, meaning people can't appear in front of a judge until Monday.

Spokane County Jail staff weren't available for comment on Thursday, but in previous years, they've told KREM that holiday closures can lead to those arrested having to wait an extra day or two for a hearing.

This doesn't just happen in the bigger jails, either. A Bonner's County Sheriff's Office spokesperson said the jail often gets backed up on holidays or holiday weekends, but the increased population isn't unmanageable.

The BCSO also said that the holidays can put extra pressure on families and lead to domestic issues, especially when alcohol is involved.

Unlike in Spokane County, courts are open on Friday in Bonner County, meaning people can again appear before a judge.