Police say Dean A. Albrecht (a.k.a. Austin D. Warnick) is wanted for escape and is considered armed and dangerous. 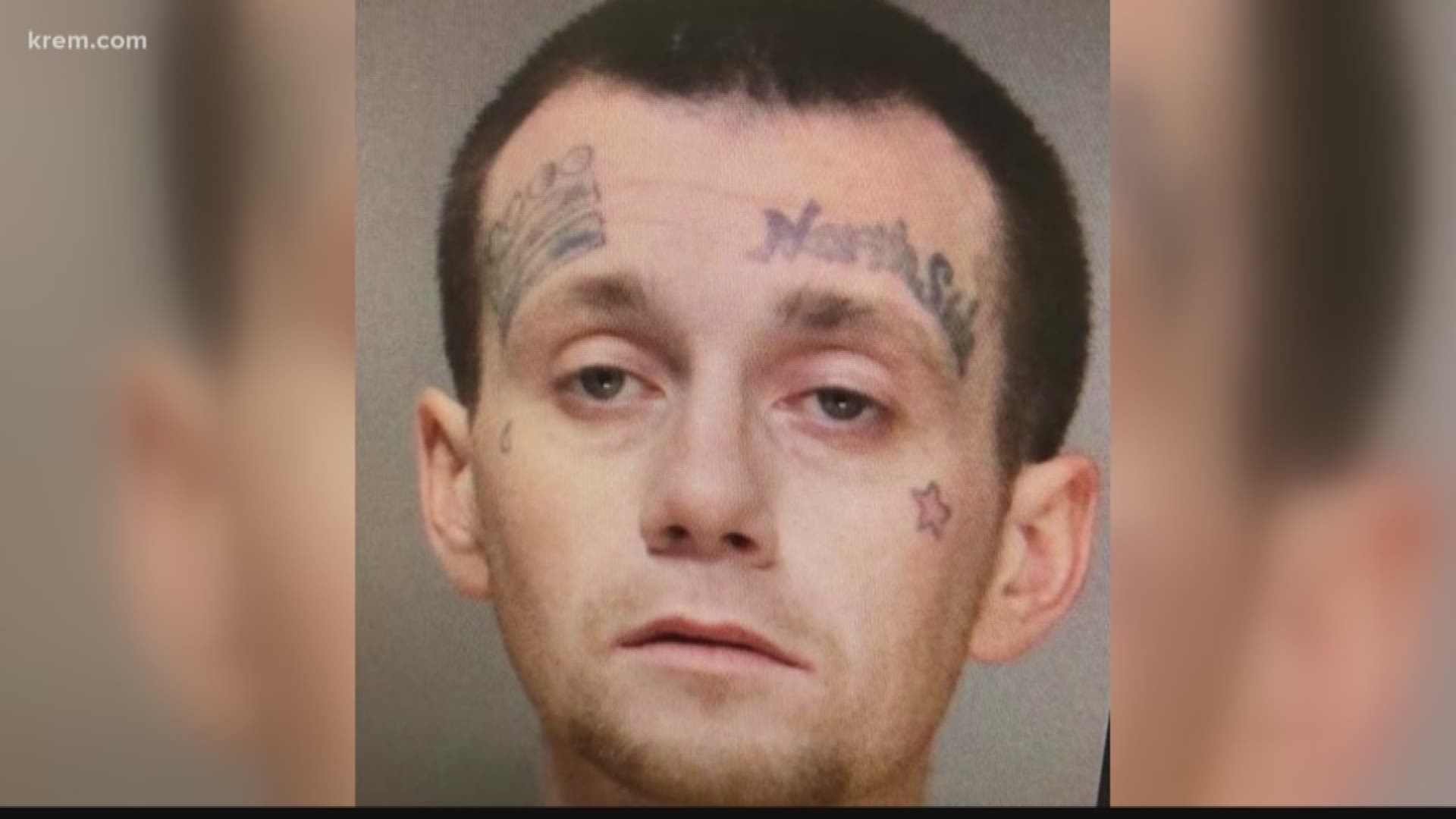 AIRWAY HEIGHTS, Wash. — The Airway Heights Police are are trying to confirm the identity of a suspect who fled on foot Friday evening following a crash reported on Highway 2 and Flint Road.

The Airway Heights Police Department have identified the suspect as Dean A. Albrecht (a.k.a. Austin D. Warnick). Police say he is wanted for escape and is considered armed and dangerous.

The suspect lost control of the vehicle, causing it to flip into a ditch, police said. The driver took off on foot and police brought in K9s to search for the driver but were unsuccessful, police said.