Why some people charged with rape don't have to post bail

Spokane police Ofc. Nathan Nash is charged with second-degree rape, but was released without bail. KREM asked a local defense attorney how this decision is made. 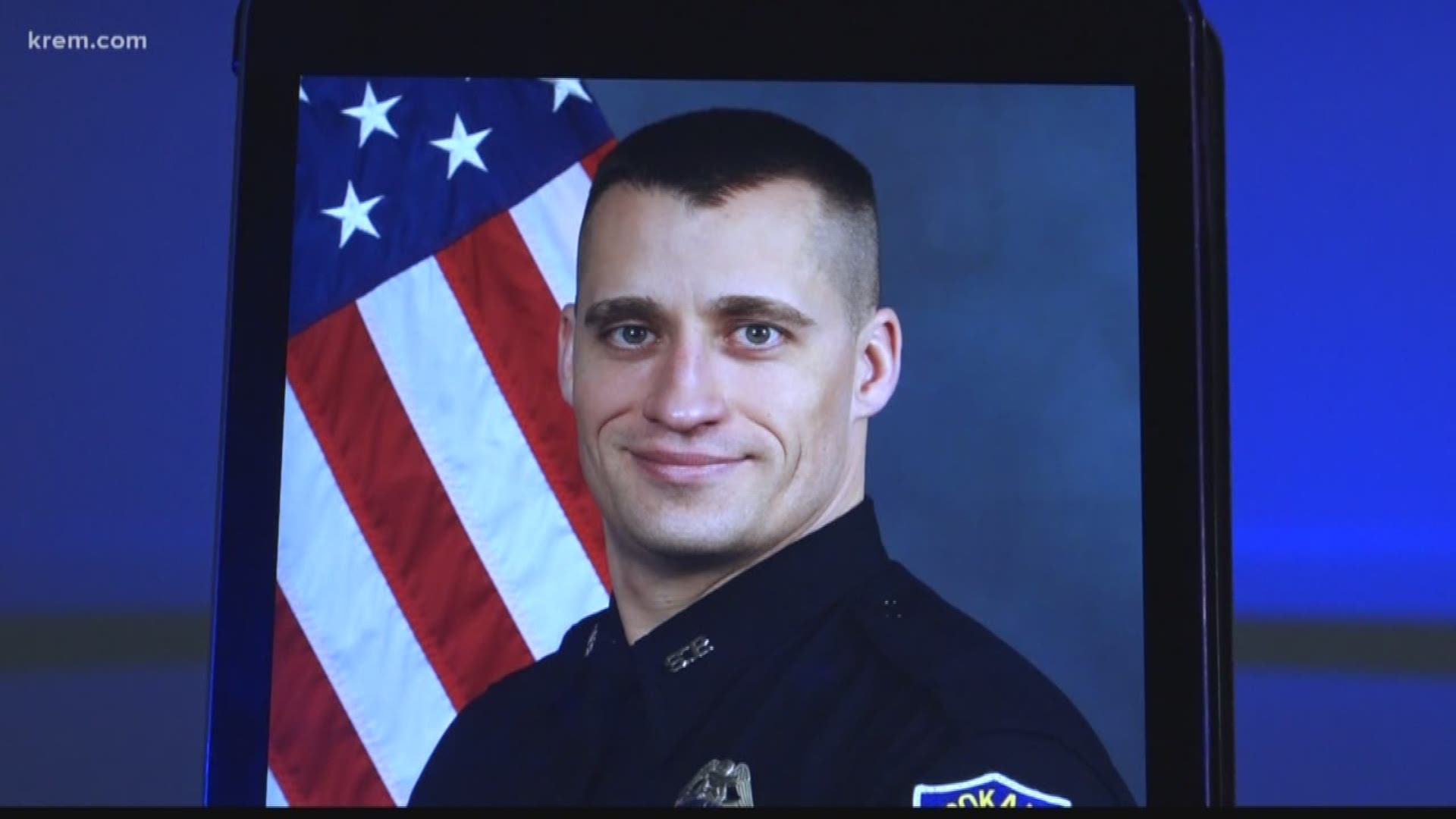 SPOKANE, Wash. — Spokane Police Ofc. Nathan Nash was released without being required to post bail after he was arrested on a charge of second-degree rape and two counts of official misconduct.

Nash was booked into jail at about 5 p.m. on Friday and was later released on $0 bail, according to the Spokane County Inmate Roster.

According to Spokane County Sheriff’s Corporal Mark Gregory, detectives opened an investigation into Nash on Oct. 23.

The initial complaint was by a female victim of a crime Nash was investigating, Gregory said.

Nash allegedly touched the woman and "stuck his fingers inside her" while he was responding to a report that the woman's boyfriend had choked her, according to court records.

Nash was placed on administrative leave by the Spokane Police Department after being charged, according to Spokane Police Sgt. Terry Preuninger. Nash, through his attorney, has denied all allegations.

But his release has raised the question of why Nash wasn't required to post any type of monetary bail after being charged with rape.

Spokane defense attorney Bevan Maxey, who isn't representing Nash, told KREM's Amanda Roley that various factors are considered by judges when deciding whether to require someone to post bail or to be released on their own recognizance, often with other non-monetary requirements.

Since Nash was released without being required to post bail, Maxey said it would appear that he has certain conditions that the judge thought Nash would satisfy.

"Despite the fact that there may not be bail, there may be other conditions that a person has to comply with, again, designed to protect the community and ensure their appearance for court," Maxey said.

These conditions may include, according to Maxey:

When it comes to assessing the danger posed by releasing the accused into community, Maxey said judges look at things like criminal history and what ties they have with the community.

He said that if a defendant had a long criminal history, including past sex crimes, it wouldn't be surprising for someone to have a bail set. But having some or no criminal history could be a factor in a person's favor to not have to post bail.

"It's a case-by-case analysis so it's kind of hard to come up with all the different scenarios that would justify bail and not justify bail," Maxey said.

Maxey added that it may appear unfair for someone accused of a sex crime to get released without bail, but the court must handle each case consistently.

"For those people that are on the other side of the fence so to speak, that are close to the alleged victim or their family or looking at it that way, its going to seem like maybe its unfair that someone doesn't have bail," Maxey said. "But the court has to try to be consistent in regards to their approach to each and every case."

When it comes to the issue of Nash being a police officer, Maxey said the court must hold itself to the same standard as when they decide on other defendants.

He said the one thing that a person's employment should be used to judge, including if they're a police officer, is if it has been steady as proof of ties to the community.

According to Maxey, the fact that Nash has had steady employment is likely what is considered over the fact that he's a police officer.

Other community ties include friends and family in the community that would show a defendant is unlikely to flee.

In Nash's case in particular, Maxey said only the judge knows exactly why a specific decision was made, but that these factors likely all played a role.

"I don't know what goes on in the mind of the judge himself, but I think that you know the fact that somebody has been in a position of responsibility and has worked consistently and has been in the community showing some stability, that's what the court's looking at," Maxey said.

The following video is a report on why a judge allowed a mistrial in the sexual misconduct case against former Pullman Police Sgt. Dan Hargraves.