According to Spokane Police Sgt. Ben Maplethorpe, the suspect is wanted for drug distribution. 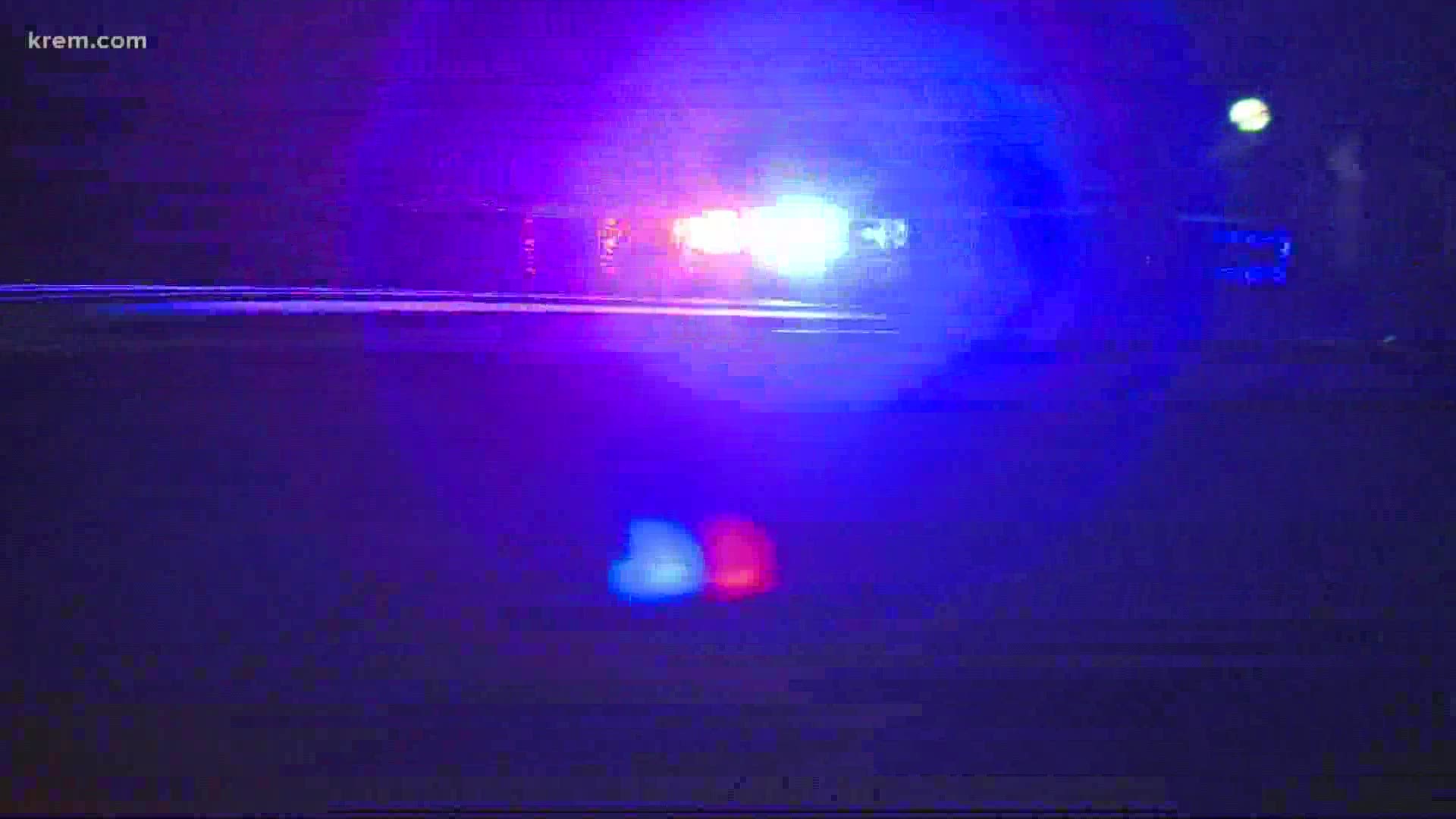 SPOKANE COUNTY, Wash. — Chief Garry Park neighborhood is clear after a standoff with a federal fugitive in a home on Thursday night.

According to Spokane Sgt. Ben Maplethorpe, police units and a SWAT team helped U.S. Marshal's arrest Matlock. They arrested him peacefully around 2 a.m. on Friday.

Authorities said the suspect is wanted for drug distribution.

According to our crews on scene, the SWAT team could be heard over the megaphone saying the suspect was under arrest and that they would use force if necessary.

Spokane police said there was no threat to the public during the incident.