Have one of these cars? You could get a free club from Spokane police

Spokane police are giving away "clubs" to people who own some of the most stolen cars. 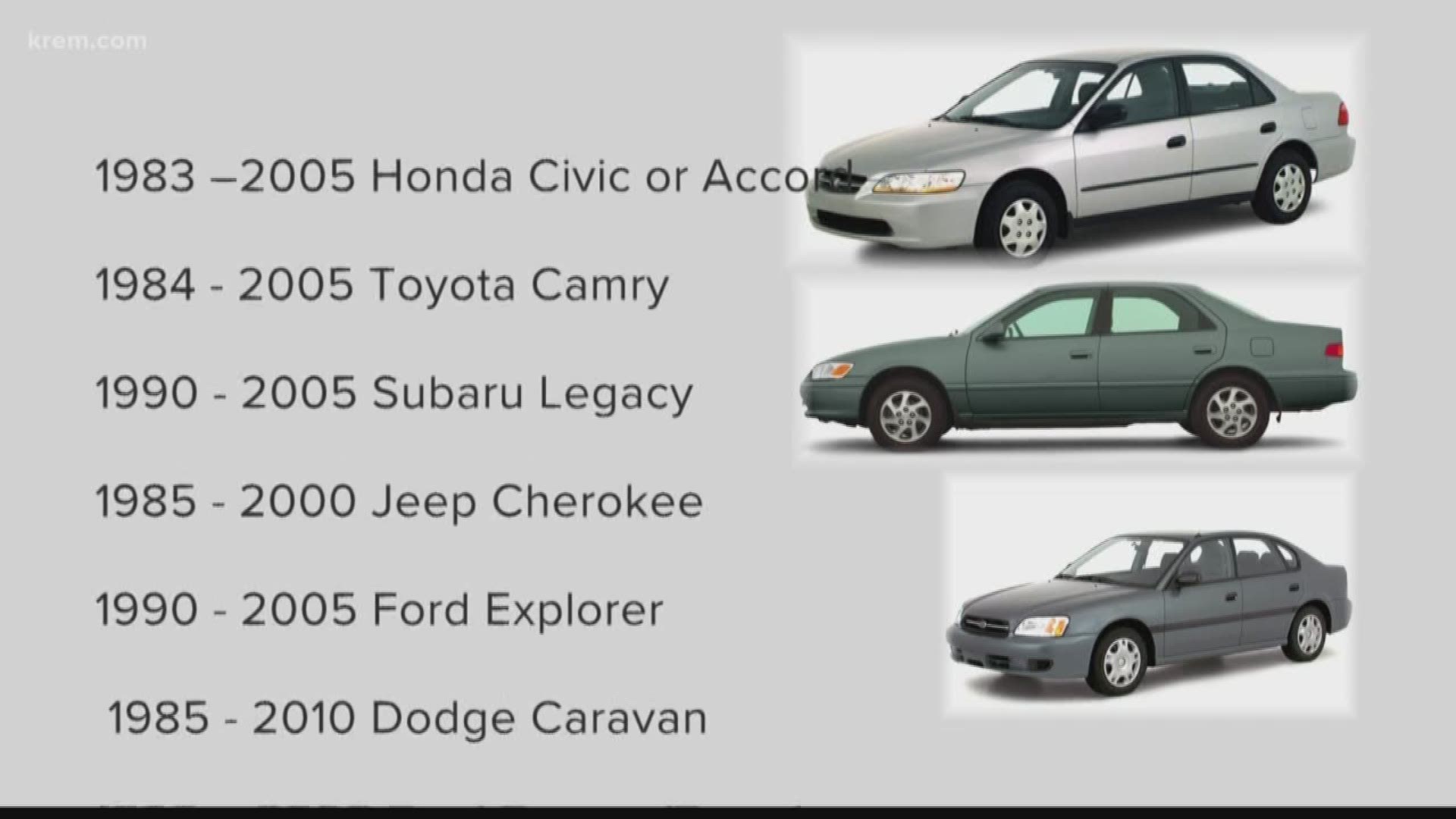 SPOKANE, Wash. — Property crime is an ongoing issue in Spokane, and the police department is offering another level of protection for some car owners in the city.

Spokane police are giving away free vehicle theft prevention devices to people who own certain car models that are often stolen.

"The reasons are a combination of popularity of models, volume of those vehicles on the road and how easy they are to steal," Preuniger said.

The offer of free clubs comes two months after Spokane police asked people to volunteer to have their cars pulled over during early morning hours, to make sure they haven't been stolen.

The police department says both initiatives are meant to help curb car theft, which is one of the most enduring issues in Spokane.