The two people involved in the alleged assault know each other, according to an email sent to Gonzaga students on Friday. 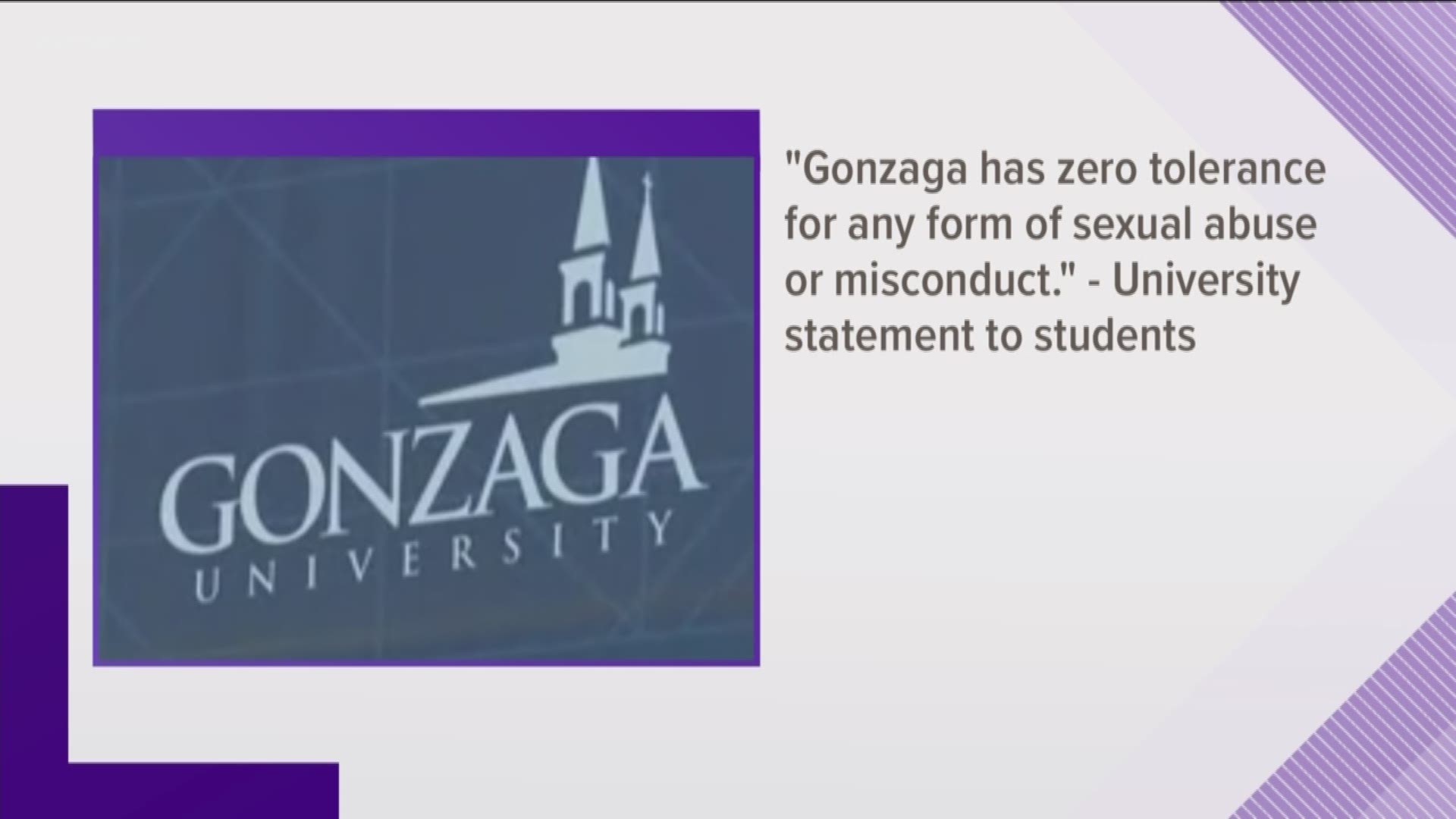 SPOKANE, Wash. — Gonzaga Campus Security received a report about a sexual assault in on-campus housing on Friday, according to director Scott Snider.

The two people involved in the alleged assault know each other, according to an email Snider sent to Gonzaga students on Friday. Snider said the person who reported the assault said it took place sometime between Jan. 19 and 20.

The person who reported the assault has been directed to appropriate campus resources and a Title IX investigation has been initiated, Snider said.

“Gonzaga has zero tolerance for any form of sexual abuse or misconduct. This notice is provided for your safety and in compliance with the timely warning notice provisions of the Clery Act,” Snider wrote in the email.

A list of resources for those who have experienced sexual assault, intimate partner violence, stalking or harassment can be found on Gonzaga’s website.

Students and employees can also call Gonzaga Campus Security & Public Safety at 509-313-2222 for a safety escort on campus.