According to court documents, police have filed a search warrant for the phone of Yasir Darraji’s close friend who lives blocks from the crime scene. 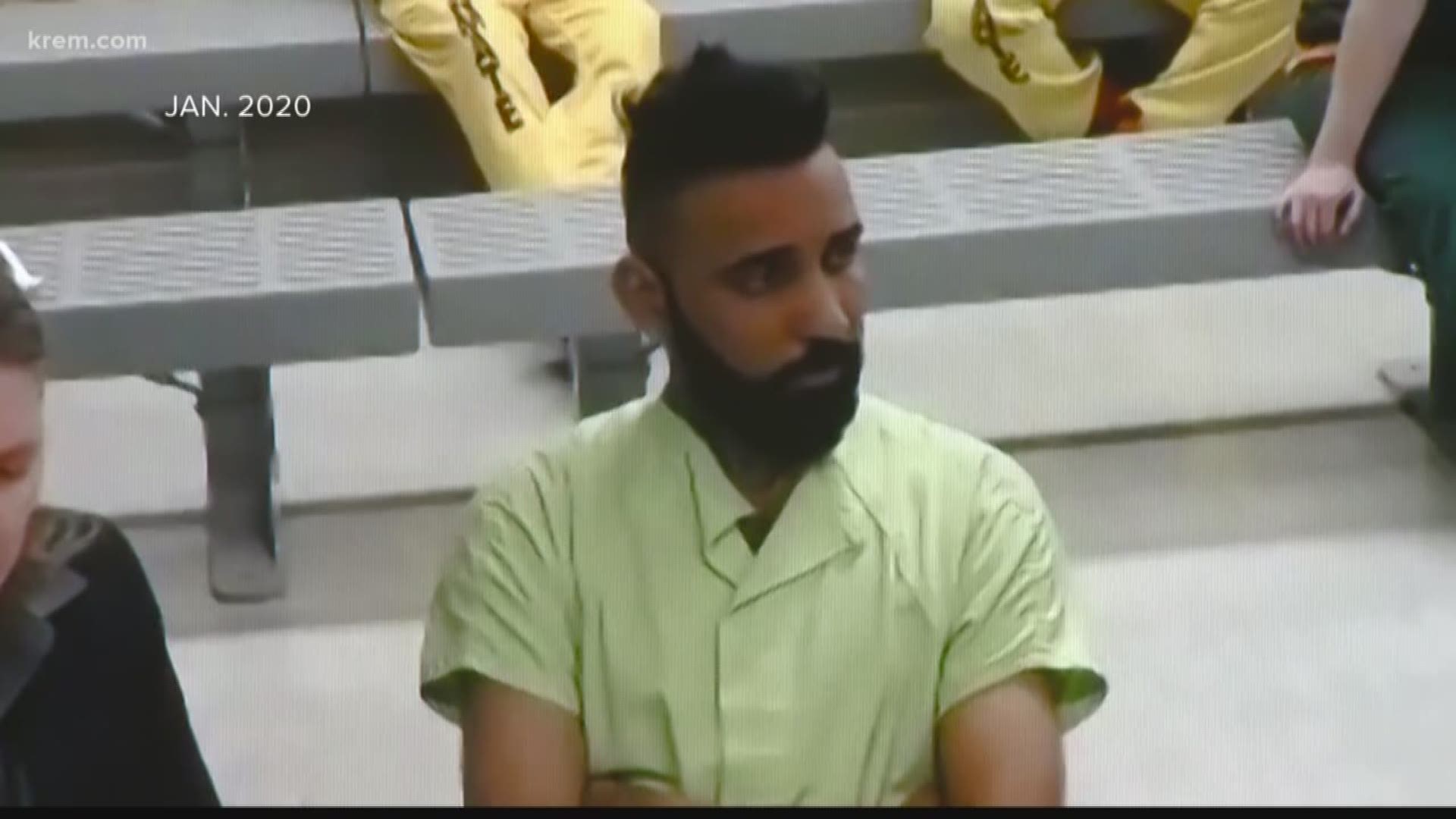 SPOKANE, Wash. — Spokane police are working to determine if a friend of the suspect accused of murdering his ex-wife on Spokane’s South Hill on Jan. 30 was a co-conspirator in the murder.

Yasir Darraji was arrested on first-degree murder charges and his bond was later set at $1 million. He is accused of murdering his ex-wife, whose body was found in a burning car on Spokane’s South Hill.

According to court documents, police have filed a search warrant for the phone of Darraji’s close friend who lives blocks from the crime scene.

The documents state that the friend, who hasn’t been charged with a crime, was seen on surveillance video at Rosauer’s on East 29th Avenue at 8 p.m. on Jan. 30, just an hour before the victim’s body was found.

The video shows the friend buying a car air freshener and then returning to his vehicle where he made a phone call, documents said. Then, he re-enters the store and buys cleaning supplies, documents said.

Later, court documents said the friend allowed detectives to search his home, car and cell phone. The documents said his phone was seized ahead of a warrant.

Court documents said the friend was previously involved in a Spokane County Sheriff’s Office report involving Darraji and his ex-wife on Jan. 9, 2020.

The suspect’s ex-wife had a friend with her in the vehicle, court records say. She confronted the suspect’s friend about spreading rumors that she was pregnant and unmarried.

All of those involved in the incident have lived in Iraq and rumors such as this can "bring great shame in their culture," court records say.

The suspect’s friend claimed he was assaulted by the ex-wife’s friend over the suspicion that he was responsible for spreading the rumors, court records say.

Court records say no police action was taken and the deputy never questioned why both men wanted to record the conversation.

On Jan. 31, the woman found dead in the burned car was identified as Darraji’s ex-wife through an autopsy. The cause of death was listed as strangulation and the manner was homicide.

During the autopsy, there was preliminary indication there was an accelerant on the victim and her clothes, which is indicative of arson to destroy evidence, court records say.

The body and her vehicle were found approximately two blocks away from the current address of the suspect’s friend on E. 29th Ave.