Former Seahawk killed 5 in South Carolina, then himself: Source

An ER doctor and members of his family were killed in a shooting at their home. Phillip Adams, who played for the Seahawks in 2011, is reportedly responsible. 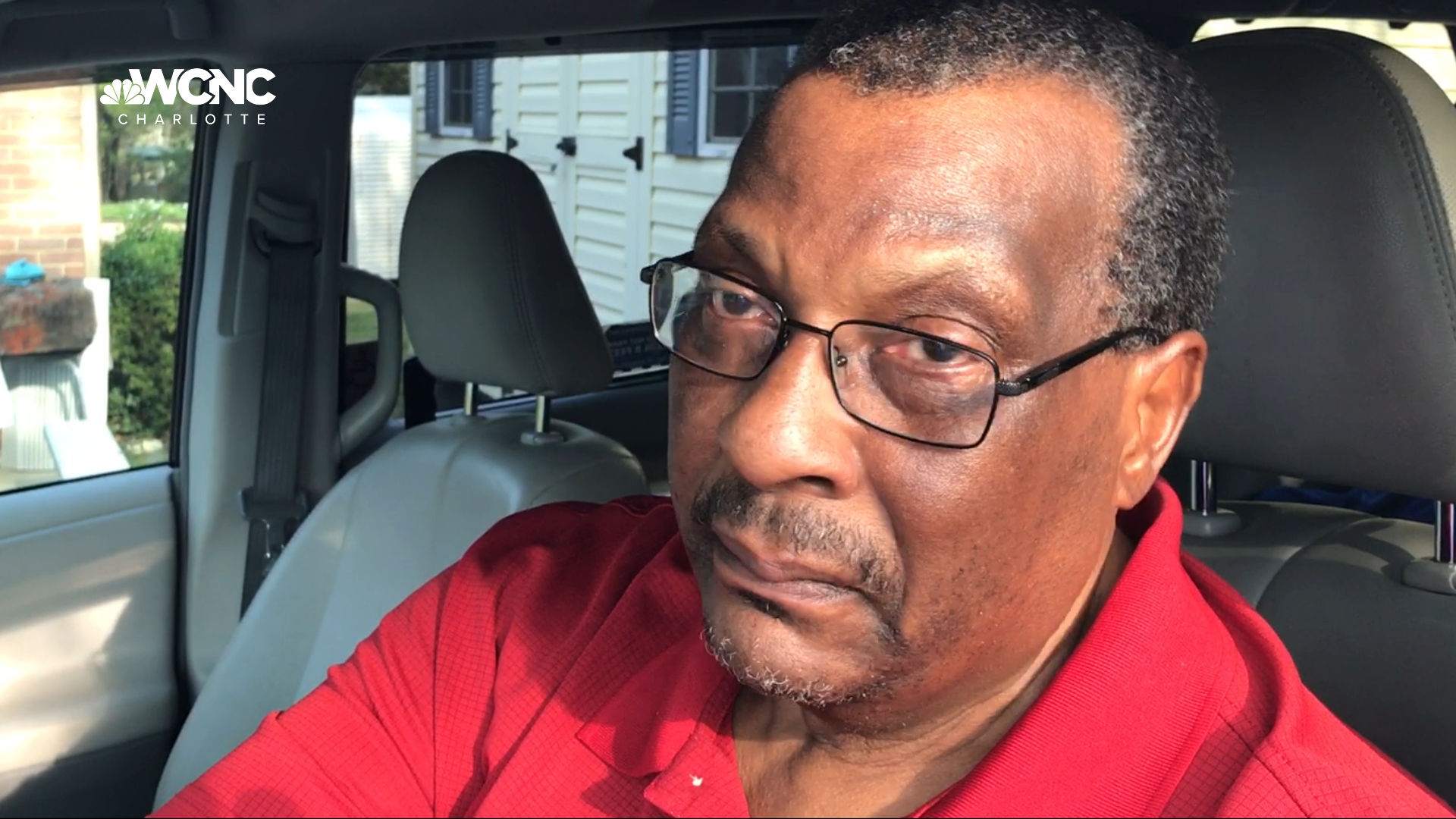 The York County Sheriff's Office said the suspect is accounted for but no further details have been given as to the motive for the shooting or the suspect's relationship with the victims. It's unclear if the suspect is in custody but the sheriff's office said there is "no active threat to the community."

Around 4:45 p.m. Wednesday, sheriff's deputies responded to a home in the 4400 block of Marshall Road after receiving reports that multiple people had been shot.

Inside the home, deputies found 70-year-old Dr. Robert Lesslie and his wife, 69-year-old Barbara Lesslie, both with apparent gunshot wounds. Their grandchildren, 9-year-old Adah Lesslie and 5-year-old Noah Lesslie, were also shot. A fifth person, identified as 38-year-old James Lewis, who was working at the home at the time, was shot. All five died from gunshot wounds, the coroner said.

A sixth person is being treated for serious injuries. Their identity was not immediately released.

While YCSO has not released the name of the suspect, a source revealed to WCNC Charlotte that former NFL pro Phillip Adams was the suspect, and had killed himself earlier Thursday.

Adams was originally from Rock Hill, and had played in the NFL for several years. His professional career began with the San Francisco 49ers, but was released. He signed with the Patriots in 2011, before being released again. He played for the Seattle Seahawks in 2011 before being signed on to the Oakland Raiders in 2012.

Adams returned to play for the Seahawks in 2014. He was signed by the Jets later that year.

He played for the Atlanta Falcons as recently as 2015

"I've lived in Rock Hill my entire life and Dr. Lesslie was my doctor growing up," Faris said. "This is hard on me. Dr. Lesslie has been one of the people that everybody knows. He started at Riverview Medical Center in Rock Hill and has been a staple in Rock Hill for years."

The Rock Hill Police Department and the South Carolina Law Enforcement Division (SLED) are assisting in the investigation.

At this time, the details leading up to the incident remain under investigation. All five deaths are being investigated as homicides. YCSO promised more information during a press briefing to be held at 2 p.m. on Thursday in York.

Wednesday evening, the sheriff's office urged nearby residents to stay inside and lock their doors, saying at the time the suspect was considered possibly armed and dangerous.

Officials spent hours searching this neighborhood in the rural, southern suburbs of Rock Hill, Sourth Carolina, which is about a 30-minute drive from Charlotte, North Carolina, and an hours drive from Columbia, South Carolina,

Law enforcement searched for the suspect using helicopters and drones.