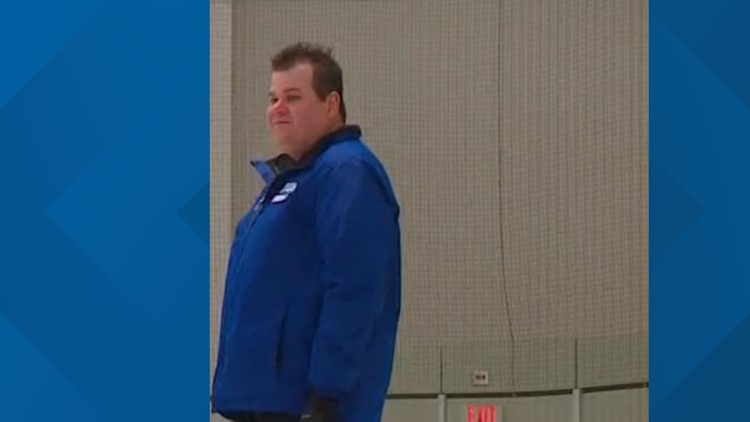 BOISE, Idaho — A former ice-skating coach arrested last month has been indicted on charges of possession of child pornography and distribution of obscene visual depictions.

The new indictment against 40-year-old Jonathan Schmidt was filed Tuesday.

Schmidt had previously been arrested on just one charge of child pornography after members of the Idaho Crimes Against Children Task Force were alerted that his IP address was downloading explicit content involving children.

Investigators say they recovered pornographic files - some digitally animated - showing young boys and girls performing sex acts. A search of Schmidt's home turned up CDs and external hard drives, some of which held more pornographic videos of underage boys, according to authorities.

According to a criminal complaint, Schmidt admitted he had been seeking out child pornography for years, and that "he has tried to quit many times but returns to it."

The newly-filed distribution of obscene visual depictions charge indicates that Schmidt was also involved in sharing child pornography online, although he is not accused of creating any of the graphic images or videos himself.

The children shown in the explicit files are under the age of 12, according the indictment.

Boise Parks and Recreation, which oversees Idaho IceWorld, said Schmidt is banned from the property and that there is no indication "that the Idaho IceWorld facility or its users were involved in any way" in the charges against the coach.

Both Idaho Ice World and Parks and Recreation are cooperating fully in the criminal investigation.

Schmidt is due to appear in court Oct. 1 for an arraignment.