Mary Johnson's family put up a billboard on I-5 after her disappearance. Now, the FBI is offering a reward for information. 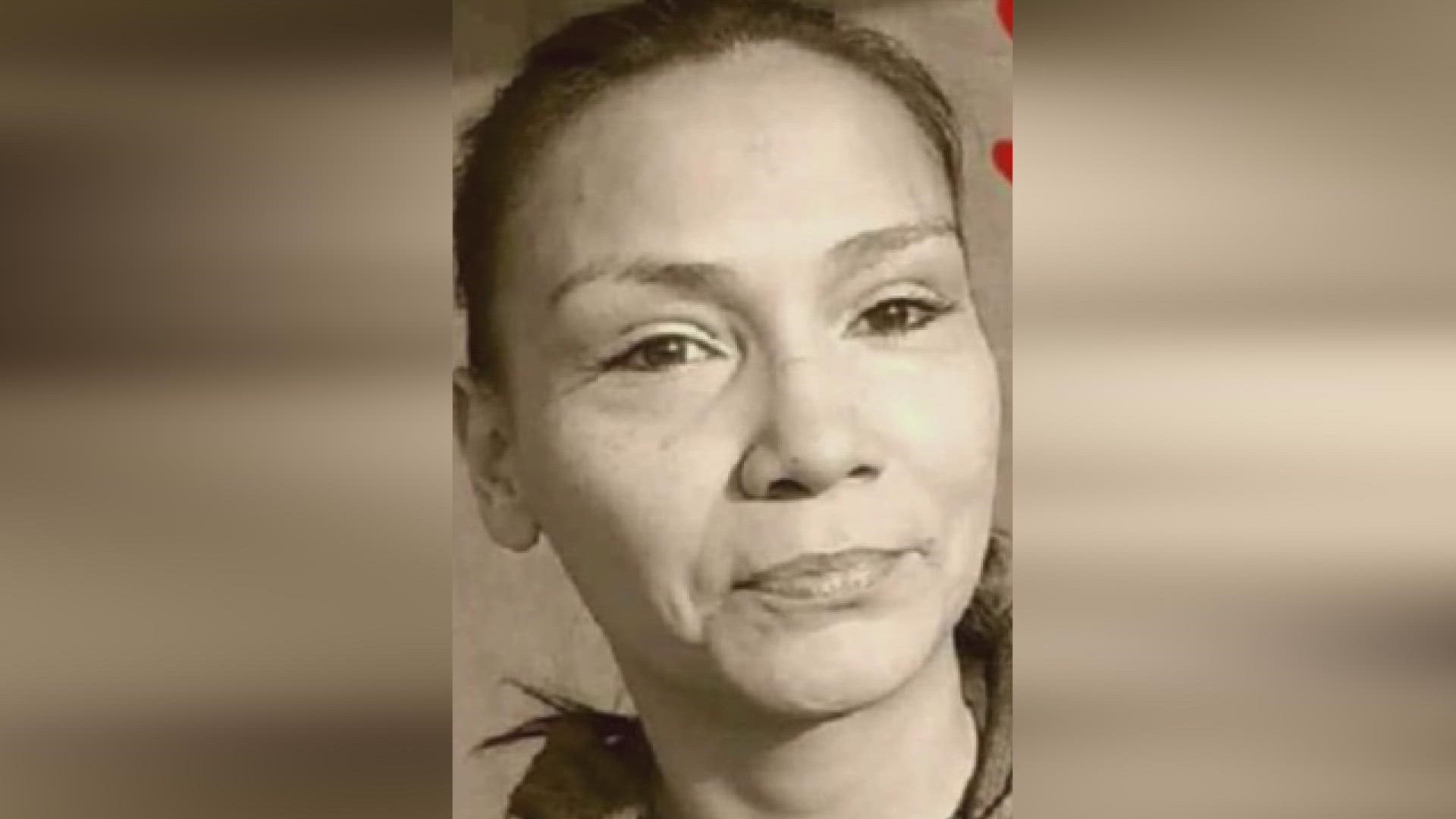 TULALIP, Wash. — The FBI is offering a $10,000 reward for information that leads to the identification, arrest and conviction of suspects responsible for the disappearance of a Tulalip woman in November of 2020.

Mary Johnson, also known as Mary Davis, was last seen walking east on Firetrail Road on the Tulalip Reservation on Nov. 25, 2020. She was traveling to a friend's house but never arrived, according to the FBI. She was reported missing on Dec. 9, 2020.

Johnson's family put up a billboard on I-5 after her disappearance, asking anyone with information to contact the Tulalip Tribal Police at 360-716-5962.

The Tulalip Tribal Police Chief Chris Sutter said Johnson may have been taken to Oso, where she has family, but he didn't believe she made it to her final destination.

Johnson's siblings, Nona Blouin and Gerry Davis, say they didn't know their sister was missing until her estranged husband contacted police on Dec. 9, 2020.

"He said that she has been gone for a couple of weeks and that she is not normally gone that long,” Davis told KING 5.

Anyone with information can call the FBI's Seattle Field Office at 206-622-0460 or submit a tip online at tips.fbi.gov.