Isenberg was arrested for 40 counts of forgery and a count of grand theft in February, 2018. Her husband was found dead in March. 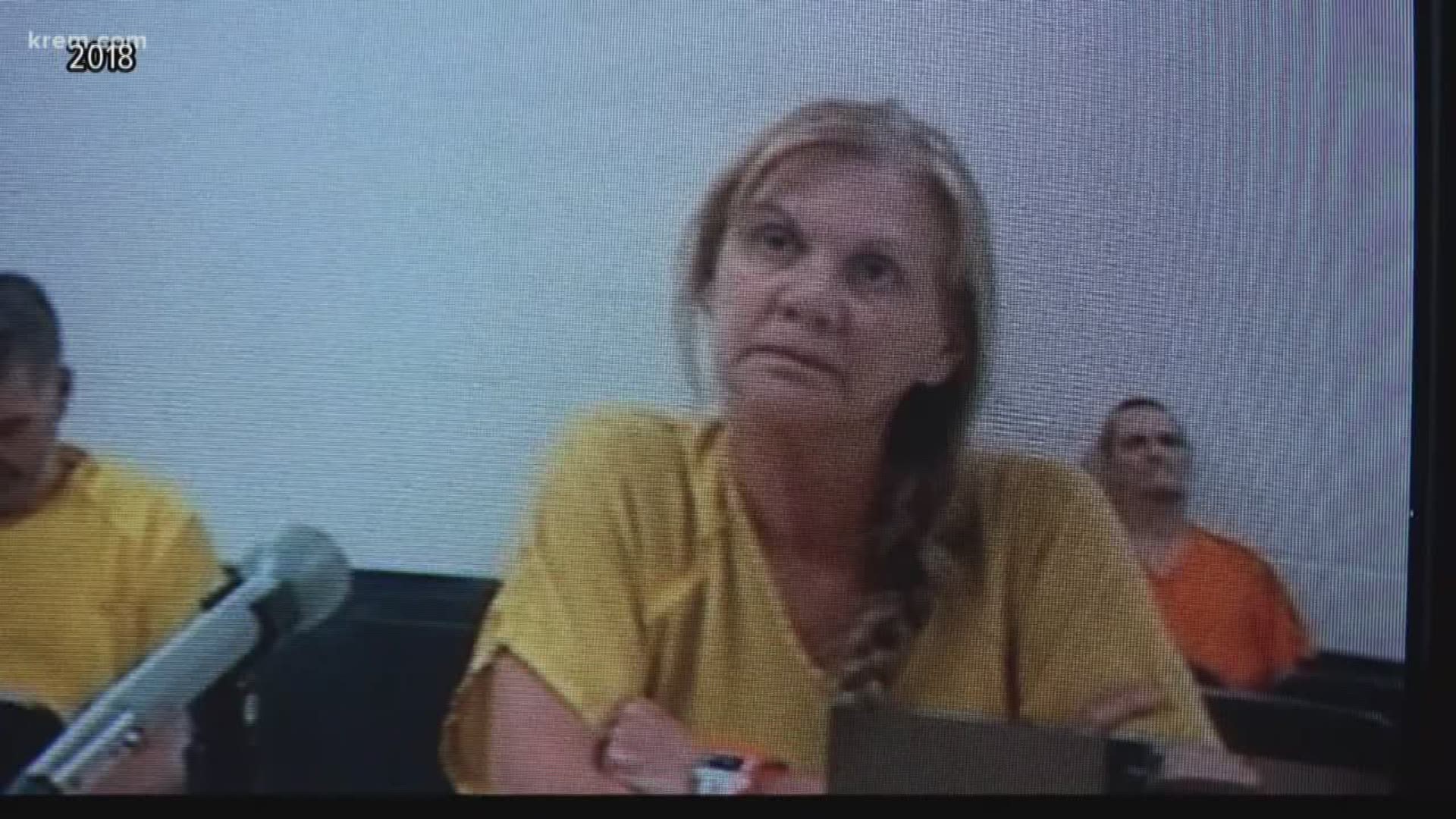 COEUR D'ALENE, Idaho — The Panhandle Affordable Housing Alliance is doing things differently in the aftermath of a crippling embezzlement scandal.

“There is full transparency with this group,” said Maggie Lyons, the nonprofit's interim executive director.

Lyons took over what was originally known as the North Idaho Housing Coalition after former executive director Lori Isenberg stole more than $579,000 from the organization and pleaded guilty to three counts of wire fraud in 2019.

“I think organizations that have this happen to them usually don’t survive,” said Lyons. “But we emerged stronger because of it.”

Rebranded as PAHA, the organization has completely altered its operations.

“Everything is different about the management structure,” Lyons said. “We have controls in place. There is a separation of powers and duties.”

“It is a great cross section of talent,” Lyons said. “In this situation, management decisions are completely different from the money handling.”

PAHA has a property manager who collects rents. All bookkeeping is handled by a Boise firm, and any checks written are issued by them. Construction projects are contracted to outside experts. A local developing consultant oversees future building projects.

“We now have diversified control,” Lyons said. “Checks and balances are in place.”

As a certified public accountant with forensic accounting expertise, Lyons receives monthly financial reports from bookkeeping and accounting for board review. The team also has a treasurer, so there's a further “cross-check” in place.

Independent accountants will perform annual financial and regulatory audits beginning with 2021 and these will be provided to the Idaho Housing and Finance Association (IHFA). When it was the North Idaho Housing Coalition, these required audits were not done after 2014, Lyons said.

When Isenberg was the executive director, she “was the one handling everything,” Lyons said. “Operating and financial control were centralized under one person.”

Isenberg acted as the developer. She had all of the knowledge, handled the contracting and had control of the finances, Lyons said.

Over a period of about three years, Isenberg falsified invoices and exploited contingency allowances in the construction budget, Lyons said. For example, handling vendor contracts personally, Isenberg often adjusted invoices to reflect the highest possible amount budgeted and submitted these to IHFA for payment when the actual invoiced cost from the vendor was lower. She pocketed the difference.

With intimate knowledge of every aspect of funding from HUD and the IHFA, Isenberg was careful not to claim amounts that were beyond what was budgeted. That's why no “red flags” went up for board members, Lyons said.

Isenberg also involved her daughters by creating false invoices for cleaning or yard maintenance that was never done and they would share the money reimbursed for those items, Lyons said.

Jessica F. Barnes, 36, and Amber A. Hosking, 39, were sentenced after pleading guilty to one count of conspiracy to commit program theft.

They pleaded guilty to receiving funds that Isenberg embezzled from the housing coalition.

Both Barnes and Hosking were sentenced to three years probation and 100 hours of community service. Hosking was ordered to pay $16,500 in restitution and Barnes to pay $15,500, Assistant U.S. Attorney Traci Whelan said.

Eventually board members began to question Isenberg’s all-encompassing management of the organization and they began to look into it for themselves.

Following the scandal, former board members Kerri Thoreson and Amy Evans stayed on to help with the recovery of the stolen funds, Lyons said.

“They had the courage and the drive to ignore the public and do what they knew was right,” she said.

Lyons, Thoreson and Evans worked with local attorney Denny Davis. Isenberg owned several homes at the time that were sold to recuperate all of the stolen funds.

“There is no reason the coalition should have survived and been resurrected,” Lyons said. “It has really been a providentially led situation.”

No one knew if they would be able to continue, but with money back in the bank, 20 rental units and the IHFA and HUD willing to do business with them, the nonprofit moved forward.

“PAHA’s mission and vision are incredibly important to this community," Lyons said. "And with the financial and operating controls currently in place to ensure accountability and integrity, and the restored partnership with IHFA and HUD, PAHA plays a very important role in providing local solutions for worker and low-income housing.”