In December, the Spokane Police Department’s downtown precinct won an award for their work in helping decrease the amount of crime in the area. 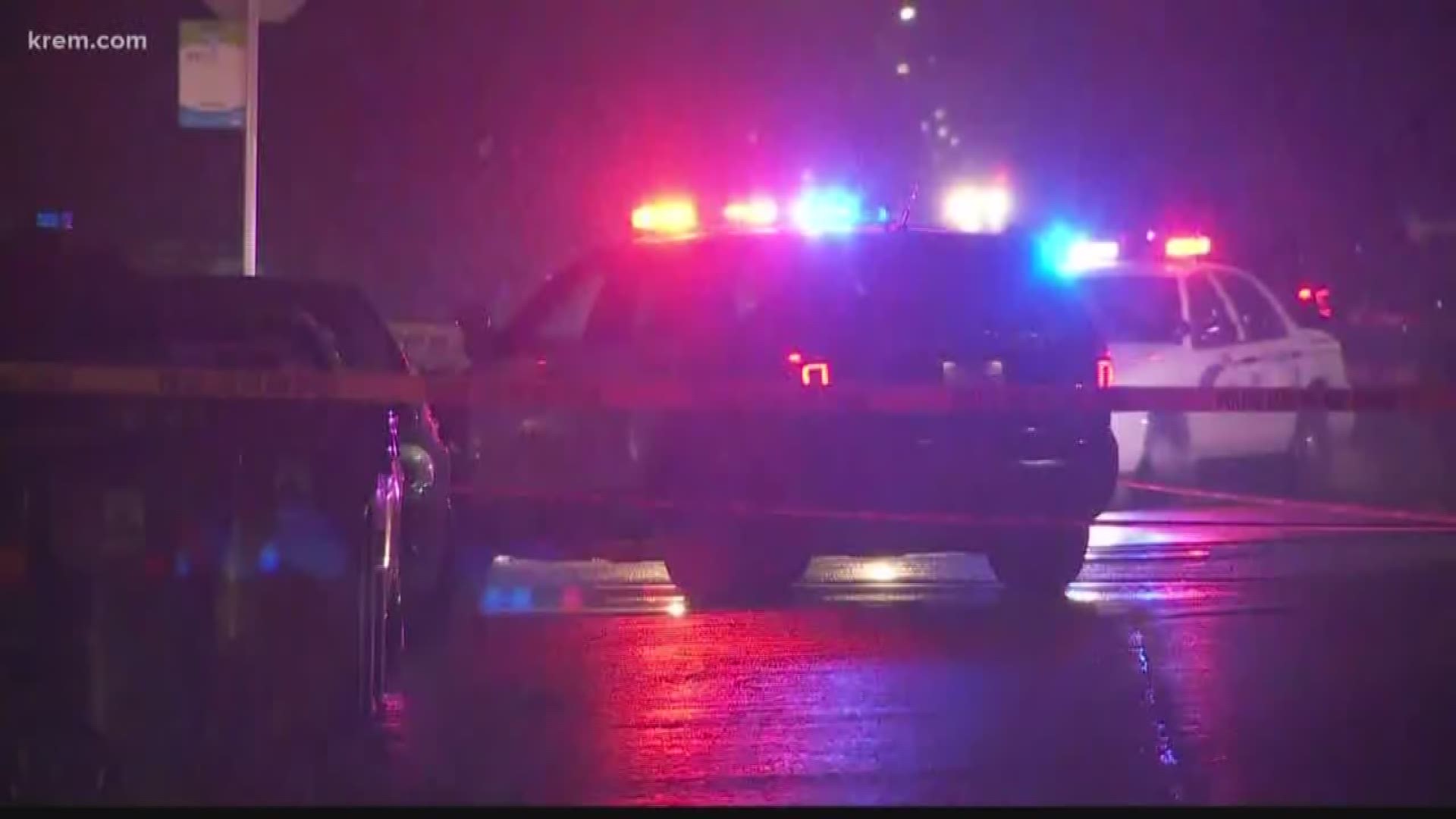 SPOKANE, Wash. — A report from the Spokane Crime Analysis department shows a decrease in overall property and violent crimes in January 2020, compared to December 2019.

In December, the Spokane Police Department’s downtown precinct won an award for their work in helping decrease the amount of crime in the area.

“(Our team is) out there aggressively going after people doing stuff they’re not supposed to be doing. Even though it’s an increase when you’re looking at drug arrests, that usually leads to lower property crimes in other places,” said Sgt. Terry Prueninger with the department.

One area of those crimes that increased was commercial burglary, which went up from December by about 33 percent.

The Halletts Chocolate Shop was a witness to this type of crime Monday morning.

Security cameras the 2nd Avenue location caught a man breaking into the building and pulling an iPad and payment system from the counter.

Employees said they also found several other items were missing, including several wrapped boxes of chocolate and other individually wrapped chocolates behind the counter.

Those items totaled to about $250, the store’s owner said.

A store employee said she filed a police report detailing the incident and is actively working with police and the community to try and find the suspect.

Prueninger said he expects officers will continue downtown patrols to monitor the area.

RELATED: Bond set at $1 million for Hillyard shooting suspect who was 'covered in blood'