A search warrant for cell phones and the child’s family home details what happened before Azaelia Raine RedHorse Jones was taken to Sacred Heart for treatment. 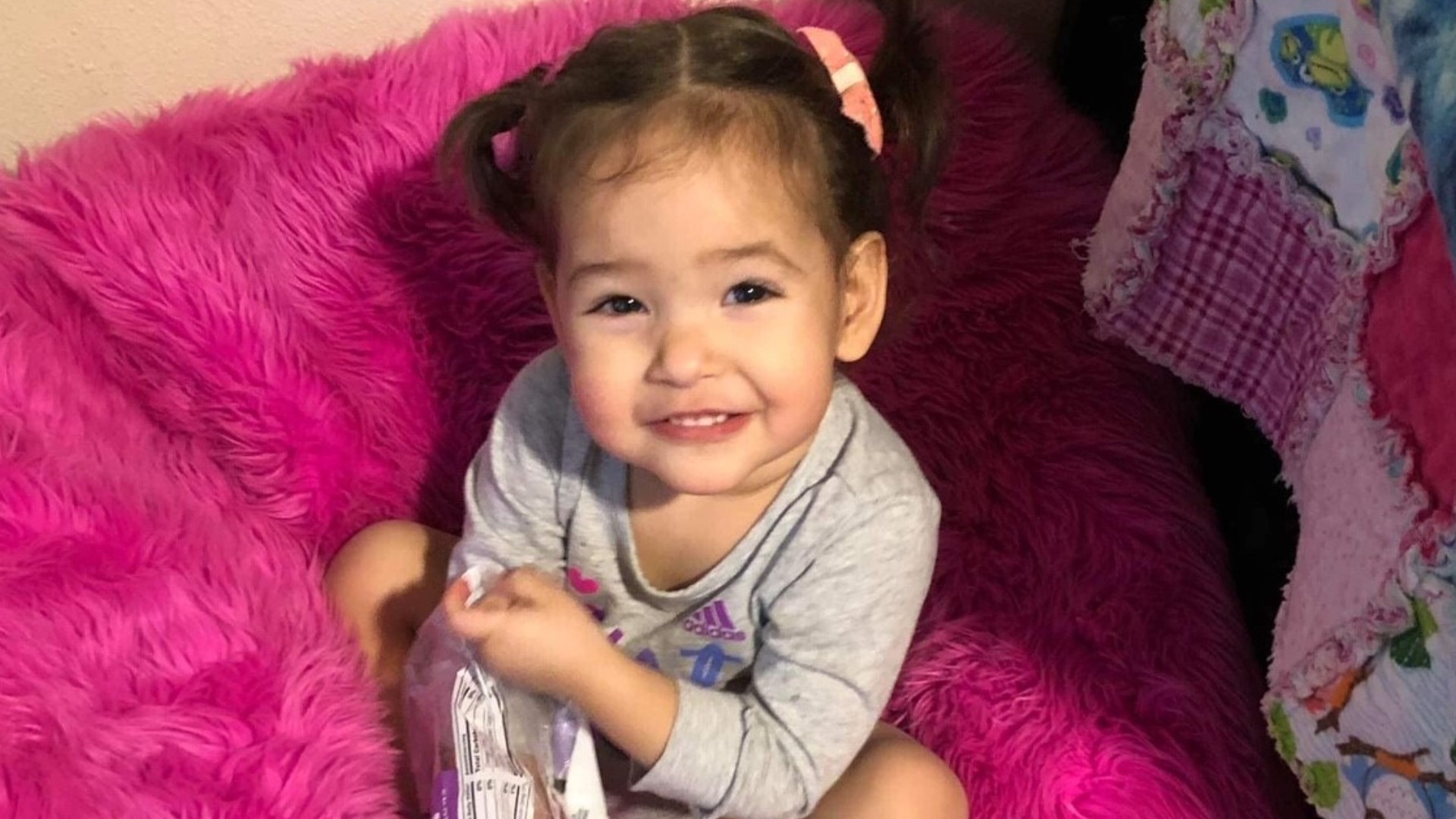 Search warrants are giving insight into what led up to the death of a 19-month-old girl in Spokane Valley.

Azaelia Raine RedHorse Jones died Sunday at Sacred Heart Medical Center, according to the Spokane County Medical Examiner. The cause and manner of her death are still pending.

Mickey Brown Jr., 19, is in the Spokane County Jail on a $1 million bond facing a second-degree assault charge in connection to Jones’ injuries. The Spokane County Sheriff’s Office is still investigating her death and authorities expect charges to be upgraded.

A search warrant for cellphones and the child’s family home details what happened before Jones was taken to Sacred Heart for treatment. Brown was watching Jones while her mother, Brown’s girlfriend, was at work.

When fire personnel arrived at a home on East 2nd Avenue on Aug. 4, Jones was not breathing and had a low heart rate, documents say. Brown told first responders that Jones woke up from a nap around 5 p.m. then as he was giving her a bath, she started having a seizure, according to the warrant. He said he brushed her head under cool water from the shower then he laid her on her side and patted her back for a minute, documents say. Brown said he picked Jones up and ran with her to his brother’s house on East 2nd Avenue, according to court records.

Brown said he left Jones with his brother and went to a neighbor’s house to call 911 because his phone wasn’t in service, documents say. Brown’s brother also called 911 and the operator told him to perform CPR. Medics took CPR over once they arrived on the scene.

In court documents, a deputy said he heard Jones’ mother say she had been suffering from nocturnal seizures for the last month and that she was scheduled for an EKG in the next week.

According to documents, Jones had abrasions on her forehead, chest and knees as well as contusions to her left ear and right cheek. Brown told fire personnel that the day prior his dog had knocked Jones over and she hit her head, documents say.

Court documents say Brown told his brother that Jones had a seizure when he was changing her diaper.

Jones’ mother told investigators that she learned of her daughter’s injuries when Brown’s mother messaged her on Facebook saying, “Your baby isn’t breathing,” documents say. She then spoke with Brown and rushed to the hospital. Jones’ mother said she was told that her daughter was knocked over by Brown’s dog on Aug. 2 when she got off work, according to court records. Jones’ mother showed detectives her recent call history showing several calls to urgent care and doctor’s offices on that same day, documents say. She said her daughter was a healthy child prior to the events of this week, according to the warrant.

A doctor at Sacred Heart told investigators that a CT scan showed Jones had bleeding on the surface of her brain, documents say. He said she also had bruising on the inside of both her ears, forehead and right cheek, documents say. The doctor reported that Jones’ injuries were the result of a “very traumatic” event, she was unresponsive and she would likely not survive her injuries, according to documents.

During an interview with a detective, Brown said he dropped Jones outside by a garbage can in the backyard when running to get help while she was having a seizure, documents say. The detective noted that Brown had a visible injury to his hand, documents say. Brown also said Jones’ mom called a pediatrician the day before to ask about eye discoloration, documents say.

Brown was arrested for first-degree assault of a child. His bond is set at $1,000,250. He remains in jail, but prosecutors have said that charge will likely be upgraded.

As it turns out, Brown is no stranger to law enforcement in both Washington and Idaho. At the time of his booking, he had three active warrants in Kootenai County and another in Spokane, mainly for theft.

At his first hearing for the assault, his judge references that Brown has neglected to show up at any of his previous hearings. So that, in addition to the severe accusation against him, made his bail that high. He has not been scheduled for a court date in relation to the felony charge.

A candlelight vigil is also planned for Saturday, Aug. 14 at 7 p.m. at Mirabeau Point Park. Guardians of the Children will be there to hand out candles and will bring a table for donations as well. The family has set up a Facebook page to take monetary donations for medical bills.

Newly released court documents are giving insight into the tragic death of a 19-month-old girl over the weekend. These documents detail all the stories that Mickey Brown told deputies about how the girl was hurt.