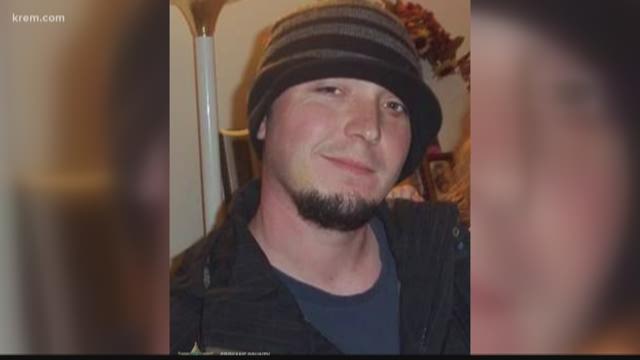 Snow, 33, was reported missing in December 2015. He was last seen in Spokane Valley.

Three other suspects in the homicide investigation are still awaiting trial.

Snow’s body has not yet been located. Detectives asked anyone who has information about the case to contact the Spokane County Sheriff’s Office.