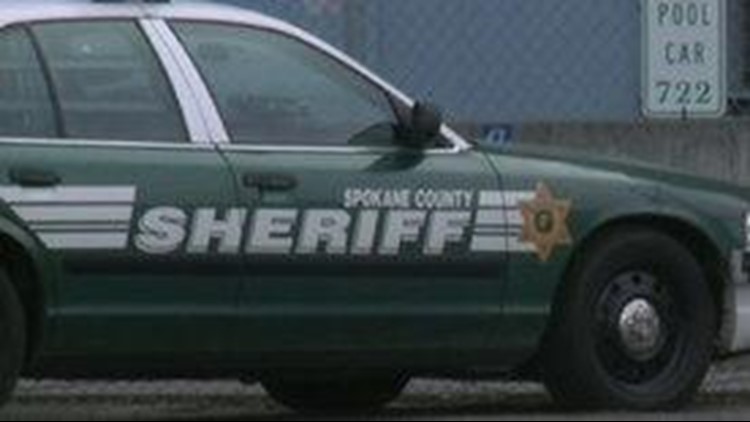 According to a release from the Spokane County Sheriff's Office, deputies arrested Jordan Yukl after responding to a possible assault at a 7-11 on North Pines Road at about 11 p.m. on Wednesday night.

When deputies arrived on scene, they saw Yukl running through the parking lot yelling that she was assaulted, according to the release.

The clerk said he confronted Yukl about the items in her pocket, after which she removed a candy bar and a poncho while denying having anything else hidden, according to the release. The clerk said he reached toward the pocket because Yukl allegedly refused to remove additional items, police said.

Yukl then allegedly backed away and pushed past the clerk when he reached for her, according to police. The clerk said he then grabbed her risk, after which she allegedly pushed him, police said.

A deputy on scene observed "a wound on the victim's hand consistent with a bite mark," according to the release.

Yukl refused to answer questions, according to police.

RELATED: Despite missing deadline to reveal whereabouts of children, still no charges against Idaho mom

The following video is a report on a man arrested on suspicion of stealing from a downtown Spokane tattoo shop.