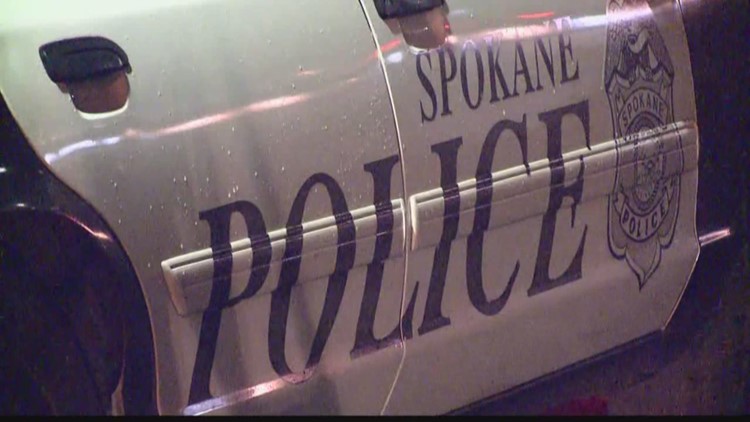 SPOKANE, Wash. — Three people were injured and a dog died after a crash in North Spokane Wednesday afternoon.

According to Spokane Police Corporal Ron Van Tassel, Brian Pierce, 39, will be arrested for vehicular assault and injuring or killing a pet in connection to the crash after he receives medical treatment.

Officers were called to the area of Freya and Upriver Drive just after noon for a head-on crash. The car headed west on Upriver was being driven by a 22-year-old woman and the car was occupied by a juvenile male and a dog.

Van Tassel said Pierce was headed east on Upriver at a high speed. Pierce admitted he was going around 50 mph in the 30-mph zone, Van Tassel said.

Pierce crossed the centerline and hit the oncoming vehicle head-on, according to Van Tassel. He said during the investigation, officers learned Pierce was under the influence of alcohol. Van Tassel said Pierce has two previous DUI arrest/convictions on his record.

Police said all three people were transported to the hospital by ambulance. The 22-year-old woman had a fractured foot that required surgery and the juvenile had minor injuries. Police said the dog had to be put down due to its injuries.

Pierce received significant, non-life threatening injuries and was taken to the hospital.

RELATED: Person dead after being hit by car on Highway 2, police say