Azaelia Raine RedHorse Jones’ family is hosting a fundraising car wash on Wednesday and Thursday to raise funds for her memorial service. 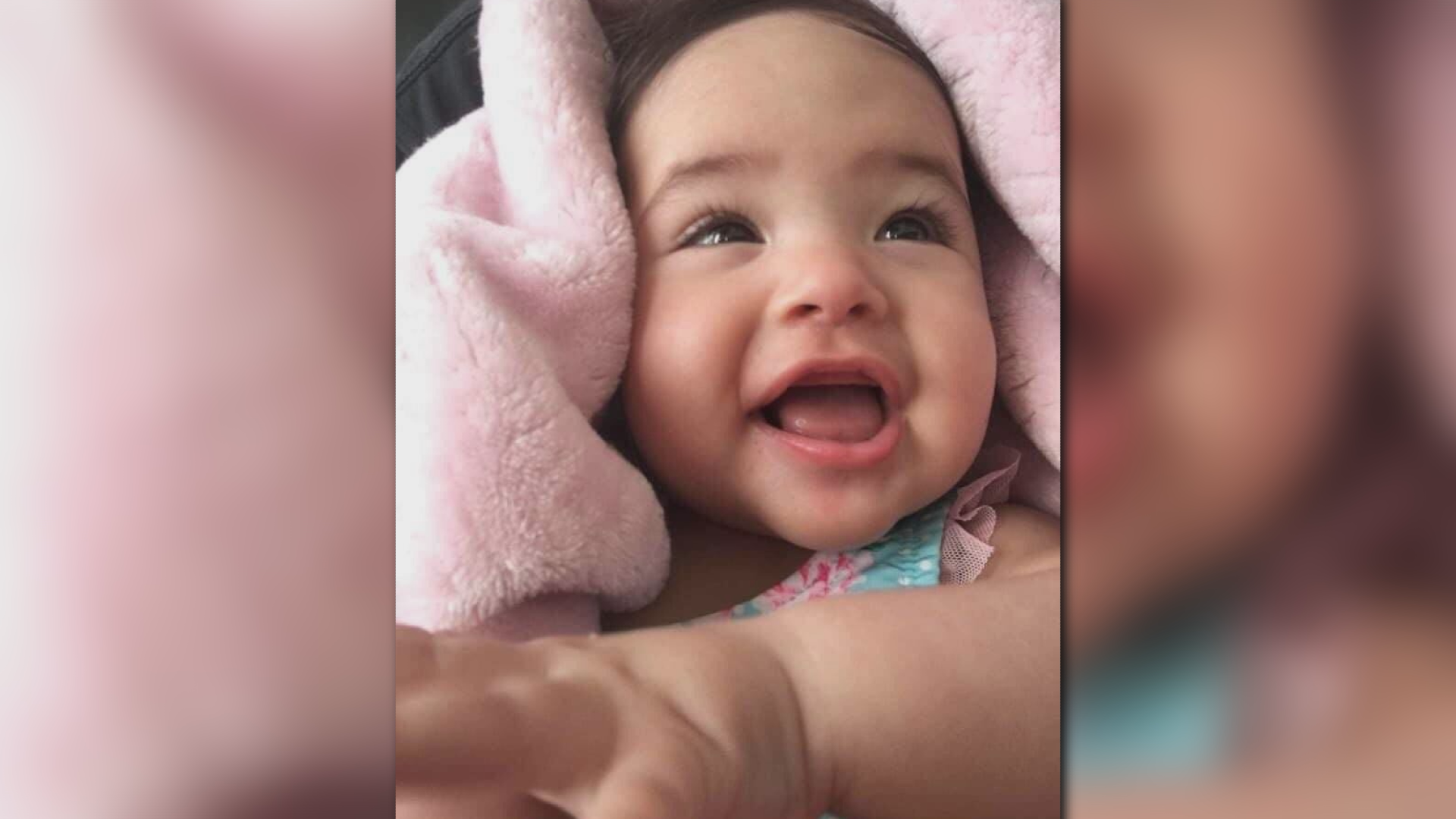 Azaelia had just learned how to say Mimi and Grandpa. She was learning quickly, surprising her family with every new milestone.

Silk was expecting the toddler to be dropped off at her house, but she never came.

Spokane Valley deputies responded to a medical call for the child on Aug. 4 around 5:30 p.m. When authorities arrived, the young victim was not breathing and had a low heart rate. They performed live-saving measures then took her to a hospital for emergency treatment for "suspicious injuries" that couldn’t be explained.

A doctor that specializes in pediatric critical care said she suffered from severe injuries, which could not be reasonably explained.

He said he classified the injuries as non-accidental, inflicted trauma indicative of child abuse, and will “most likely” result in death. He added the victim’s injuries are “highly specific” for “abusive head trauma.” On Aug. 8, Azaelia succumbed to her injuries.

It is hard to fathom the loss of her granddaughter, Silk said. Now, the world feels empty without her "rainbow."

"My mom passed away and she came one year later," Silk added. "So that's why I called her my rainbow because she came at a very dark time for our family."

Azaelia's mother had gone to work and her boyfriend Mickey Brown Jr., 19, was looking after the toddler.

Brown told authorities that he fed the victim when she woke up and had just finished giving her a bath when she started to have a seizure, investigators said. He said he ended up running with the victim to a family member’s home which was a short distance away when he tripped and fell on her. When he arrived at the home, he called 911 and began CPR.

When authorities arrived, she was not breathing and had a low heart rate. They performed life-saving measures then took her to a hospital for emergency treatment for "suspicious injuries" that couldn’t be explained.

Brown was arrested for first-degree assault of a child. His bond is set at $1,000,250. His charges will likely be upgraded.

Silk wondered how anyone can cause such significant harm to a baby.

"She just brought so much joy and light into our lives and she's just amazing," she said.

Community members have had the same sentiment, reaching out to show their support to Azaelia's family. The family has set up a Facebook page to take monetary donations for medical bills.

"There's just so many amazing things that the community is doing right now," she said. "We just can't thank you all enough."

The family is planning a fundraising car wash on Wednesday and Thursday to raise money to help pay for her memorial service. The event will take place from 12 p.m. to 7 p.m. at 918 East Garland Avenue.

"We just want to celebrate her and remember this beautiful little girl who was taken way too soon," she added.

A candlelight vigil is also planned for Saturday, Aug. 14 at 7 p.m. at Mirabeau Point Park. Guardians of the Children will be there to hand out candles and will bring a table for donations as well.

Tonight on @KREM2 is an absolutely heartbreaking story.

I spent the day with the family of 19-month-old Azaelia. The toddler died after "abusive head trauma," according to investigators.

See how you can help at 11 p.m. pic.twitter.com/sTDTKZK4tl