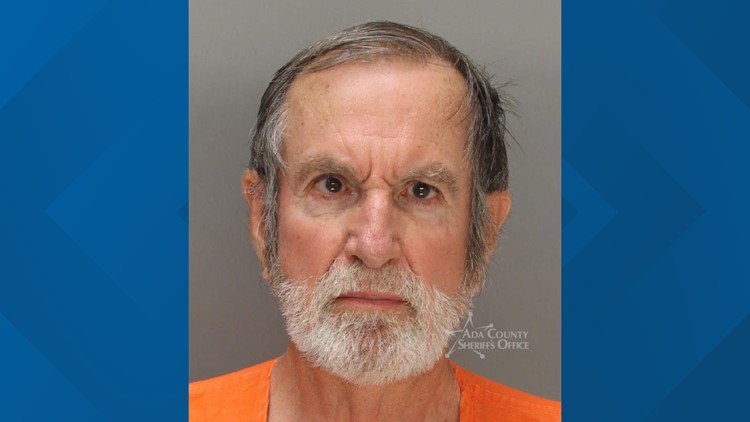 Martin "Marty" L. Peterson was arrested in October on three felony counts of possession of sexually exploitative material. On Dec. 17, however, prosecutors filed an amended complaint linking 76-year-old Peterson to even more graphic images of children uncovered during the investigation.

The new complaint brings the number of felony charges against Peterson to 14 in all.

The youngest child victim described in the charging document was a toddler between the ages of one and two. Nearly half the children were ages six and under, according to prosecutors.

Peterson's arrest came after an investigation by the Idaho Internet Crimes Against Children task force. Each count of possession of child pornography is punishable by up to a decade in prison.

According to his bio on the University of Idaho's website, Peterson spent 57 years in public service, serving as budget director under Gov. John Evans and Gov. Cecil Andrus, including working on Sen. Frank Church's staff and acting as executive director of the Association of Idaho Cities.

Peterson is currently out of jail on a $20,000 bond. As conditions of his pretrial release, he has been ordered to have no contact with anyone under the age of 18, have no access to the internet, and surrender his U.S. passport.

He is due back in court Jan. 21 for a preliminary hearing.