Fifty-four adults and their children are planning to live in the Haystack Heights co-housing community once it is built. 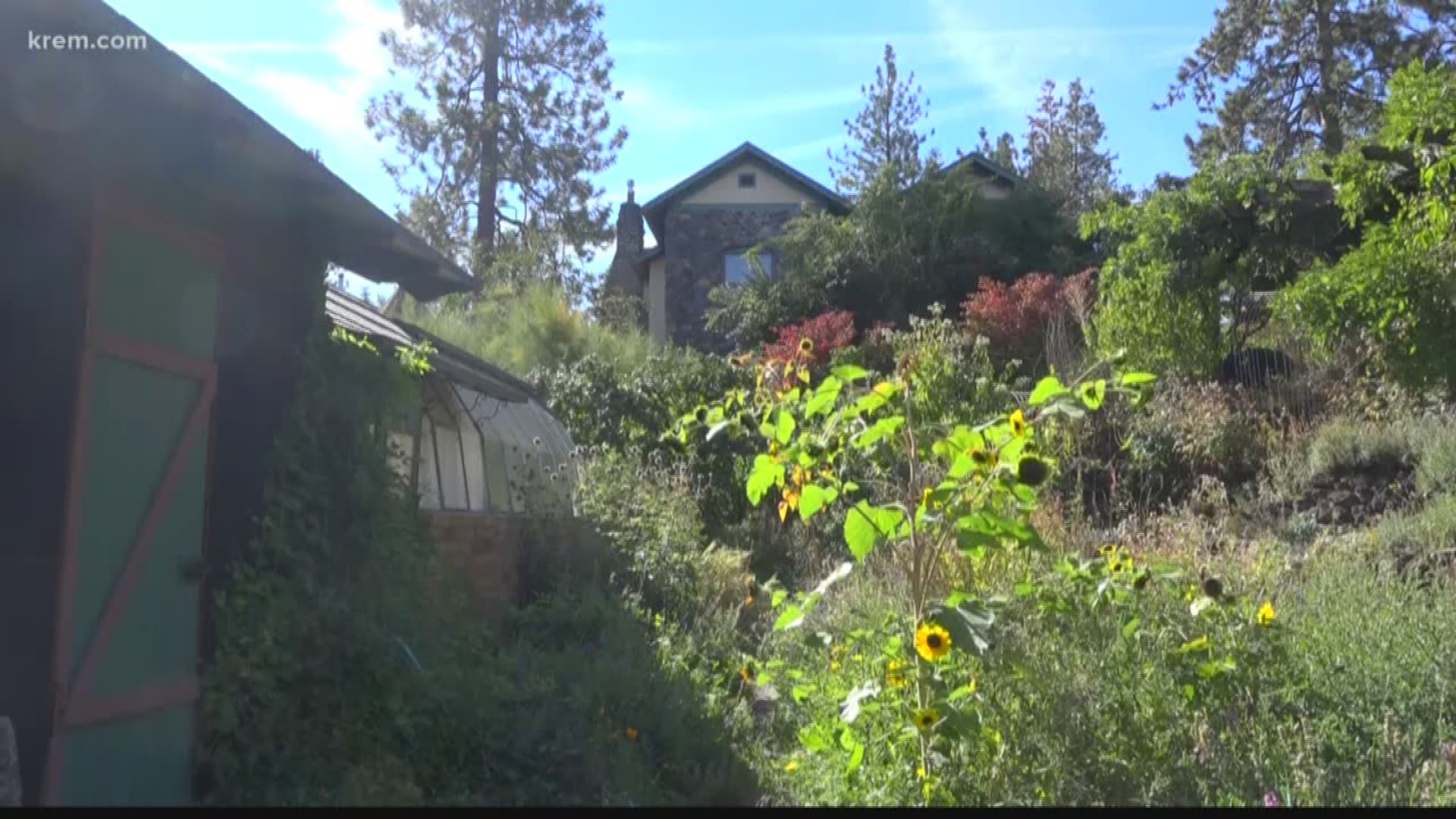 SPOKANE, Wash. — Tucked into a lower South Hill neighborhood, and overlooking downtown Spokane, is an oasis of open land covered in fruit trees and blooming flowers. It's a rare undeveloped three acres just miles from the center of the city.

Construction will start on the land in April, but not for a typical subdivision or apartment complex. A local couple decided to turn the land into Spokane's first co-housing community.

"People are being really creative about how we build our community before we actually live in the community together," Mariah McKay, co-founder of Haystack Heights, said.

Haystack Heights isn't a normal neighborhood. Its a co-housing community designed for the people to collaborate in life while living in the same community. Their goal is to create a community that works together on things such as meal preparation, yard work, child care and more.

McKay added that 30% of the people who will live in the community are coming from outside of Spokane. All of the future residents are new to a co-housing community.

In order to make that successful, everyone committed to Haystack Heights is working to get to know each other and learn proper communication techniques. The goal is to make a smooth transition to community living.

"It feels a little like getting married," McKay said while laughing. "Like speed dating but for future neighbors."

The community is hosting activities like gardening and communication workshops so everybody can learn how they work together. Haystack Heights is so popular they have a waiting list for people interested in moving in.

Their community in particular is unique because it is the first one in the Inland Northwest. Plus, it is in the city, which is abnormal for communities like this.