With the beloved dog park getting demolished, city leaders provided two temporary proposals for a park. The vast majority of park-goers were furious. 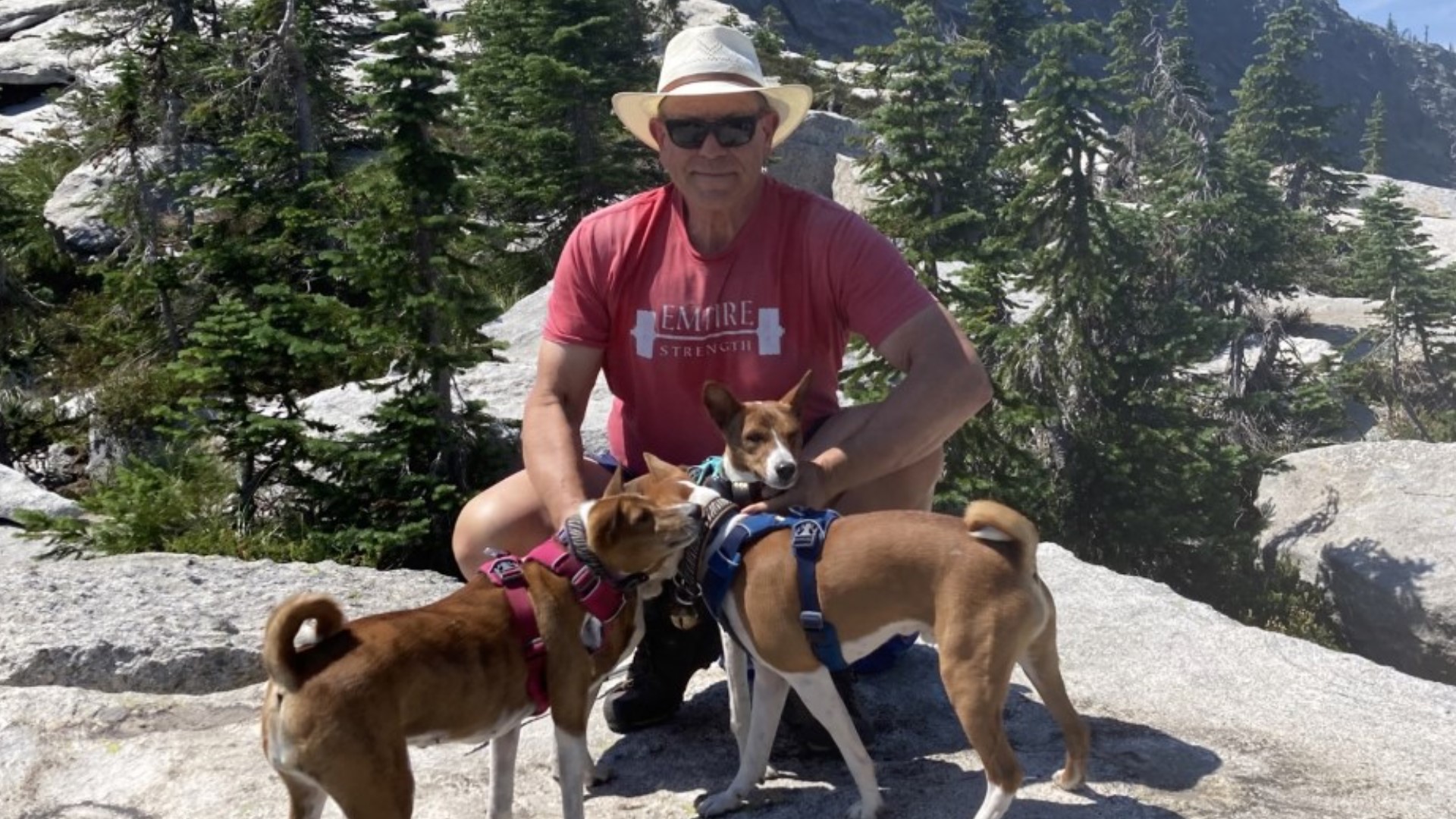 SPOKANE, Wash. — The South Hill dog park saga continued on Tuesday evening. The City of Spokane and Spokane Public Schools said they heard the concerns of the demolition of the beloved 15-acre park, but community members from all over the county said they don't feel heard at all.

It's been a month in the making. A tumultuous, expletive-filled meeting in July led to an even more intense meeting in August.

"I think it's another nail in the coffin of public trust," dog park representative David Delong said. "It is for me."

South Hill resident Delong had been leading the fight against the shutdown of the park.

When the City and SPS announced that the brand new Carla Peperzak Middle School would be replacing the park, Delong and others sprang into action. His main point in the July meeting was for the city to consider this month was adequate spacing and availability for a new park.

After the meeting, Delong said he feels the leaders just don't care.

"I think that the school district isn't really doing everything that they could do to find a big enough area and a good enough area, even on a temporary basis," he added.

The leaders proposed two temporary options. The first is five and a half total acres split up and the second is one five-acre site. These two options proposed are not the final plan. The City said they have a whole process to find a long-term solution for not only the Park but for the lack of other adequate dog parks in the city.

The problem lies with the land itself. The current dog park is not part of the city's property, Jones shared. Once that space was acquired by SPS, they are just following the momentum to help give the park goers more options.

For Delong, one of the largest points of contention is the fact that this has been an ongoing issue for years.

"But they've done nothing. Now, we're hearing the same talk that we heard three years ago. It's just more government talk. Talk is cheap, but we haven't seen any action at all."

Delong was approached to give an interview on if he supported the levies to approve the expansion of the SPS district, he said in the July meeting.

"I said, 'I have a good faith belief that the school district and the City will find us a reasonable alternative to our current location. Therefore, I feel good in endorsing the bond,'" he added. "Now that we're coming around to the end, I feel like the school district is doing the exact thing I told the people they wouldn't do, and that kind of stings. It feels like government lying. And it's, it's a bad feeling."

As growth in the city has changed, school enrollment numbers shifted. This has led to dramatic differences in school sizes. The district is adding three new middle schools, thus moving to a 6-8 grade middle school configuration. SPS said boundary adjustments were needed to support changes in grade configurations, relieve overcrowding and accommodate student growth throughout the district.

"We want to make sure we maintain your trust," Jordan said. We made a commitment three years ago, some things changed, we are coming back with some solutions to maintain that commitment."

The trust has already been broken, Delong said. There was one last-ditch effort to prevent the school from building on the land, but the leaders say that is non-negotiable.

SPS and the City say they will identify a permanent location using existing Park land. Also, SPS funds will support the development of new park by Spring of 2023. This will be “community-driven” and outreach from public will help determine location, Jones said.

The #SouthHillDogPark saga continues. After an explosive meeting a few weeks ago, the City of Spokane and Spokane Public Schools are meeting with community members again to address the demolition of the 15-acre dog park.