With both Republicans and Democrats involved in the process, critics say the parties use redistricting as a chance to stack the deck in their favor. 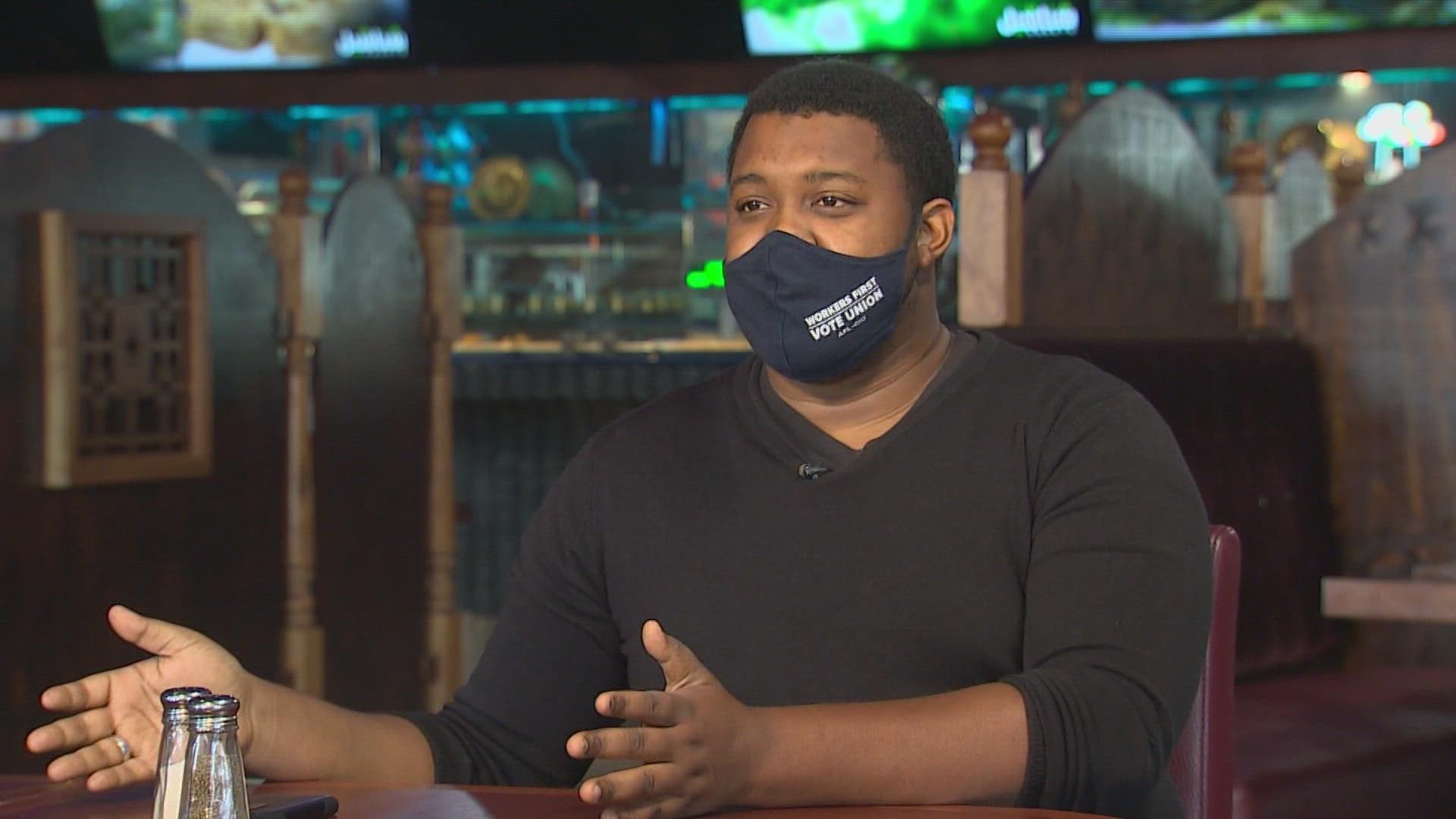 OLYMPIA, Wash. — If you want to have a say in who represents you in Olympia or Washington D.C., you’re running out of time.

Public comment is open now. The Washington State Redistricting Commission has until Nov. 15 to finalize boundaries for the state’s legislative and congressional districts.

Cliff Cawthon lives in Kent, currently in District 47, and does not like the boundary proposals for his district from the Republican commissioners.

“You’re cutting essentially Black and Brown neighborhoods out of the map,” said Cawthon, who is a Democratic Precinct Committee Officer (PCO). As a PCO, he is responsible for rallying support for Democratic candidates and causes in the Kent area.

Cawthon said the map drawn by Graves takes some of Auburn and Kent out of the 47th and draws the boundaries too far to the east to include the communities of Black Diamond, Covington, and Maple Valley.

Graves defended his boundaries for the 47th district.

"The people of southeast King County are independent people," said Graves, a former state representative. "I represented a good number of them when I was in the legislature."

He said he wanted to create more competitive districts.

"They make it easier to throw out bad legislators and they force the legislators who do get elected to both, listen to both sides of the aisle,” said Graves. “And also to compromise and work really hard for their constituents because they know they’ll be running in a tough election.”

Maple Valley Mayor Sean P. Kelly likes Graves’ vision for the 47th because it includes Maple Valley in a district with Black Diamond and Covington, cities Kelly said already work together on issues.

"It’s very bipartisan in this area,” said Kelly. “It would be great to have them, the three of us, in the same legislative district.”

But Walkinshaw, whose proposed 47th does not go as far to the east, said the diversity of that district needs to be maintained.

Citizens can look at proposals and give commissioners feedback at Redistricting.wa.gov.