Coeur d'Alene teen with autism inspires others through photography business

Sam Stephens overcame challenges associated with his autism diangosis to become a successful businessman before turning 18. 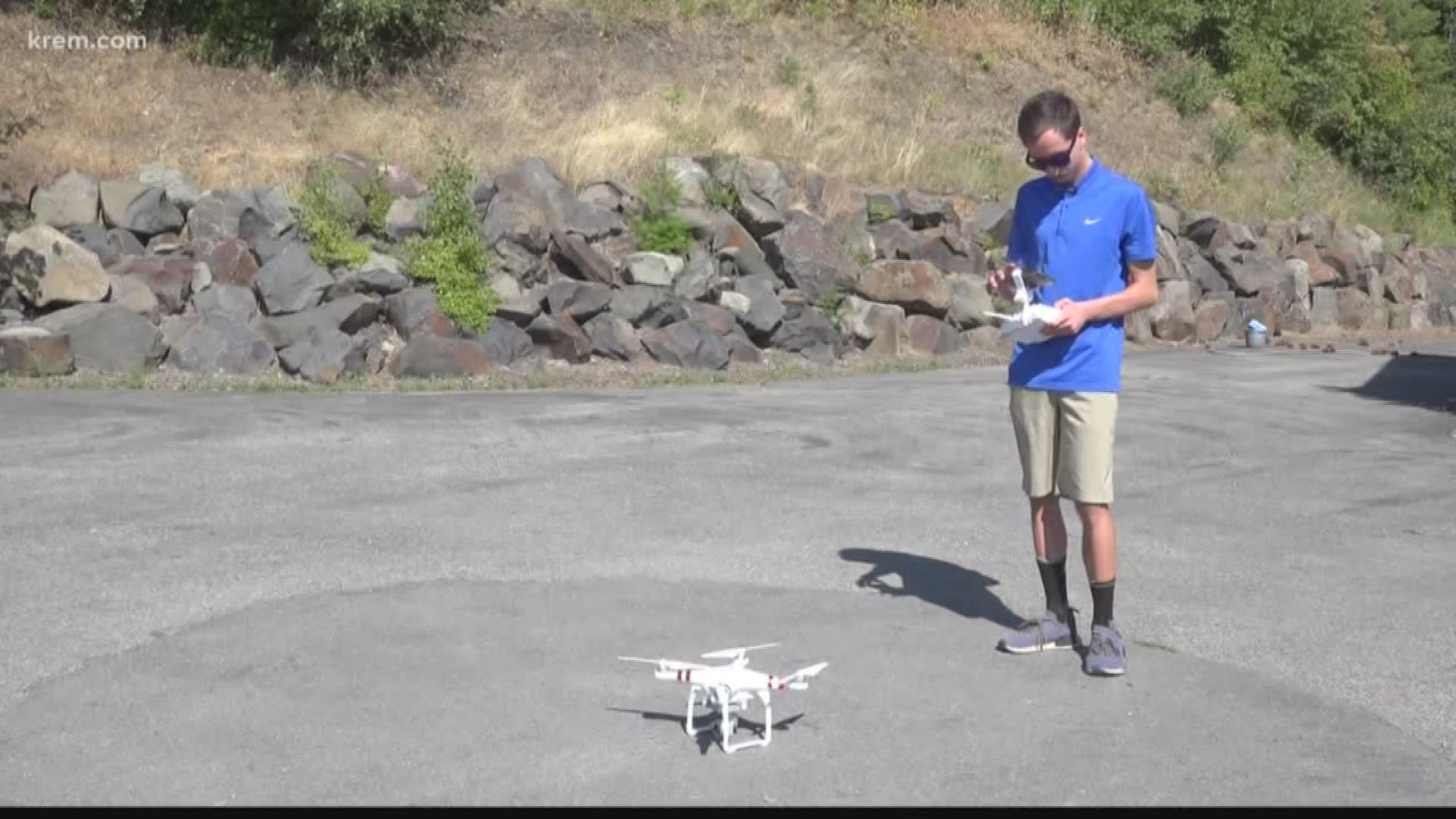 COEUR D'ALENE, Idaho — The triple beeping noise signaling a drone turning on has become a common noise for Sam Stephens, who started his own aerial photography business in Coeur d'Alene, Idaho.

The 17-year-old has been flying drones for three years.

"It's pretty fun actually. It gives you a rush actually," Stephens said.

It started out as something fun for Stephens to do during his free time until his mom stepped in with an idea.

"I was flying around one day and my mom said, 'Hey, you should make a business out of this,'" Stephens said.

That's exactly what he did. Now, Stephens uses his flying skills and the camera on his drone to make extra cash. He goes door-to-door asking people if they want photos of their homes from above.

For Sam, asking that question takes more courage than it would for the average person.

"When he was young, it was very difficult. He had behaviors that were very very hard. He was non-verbal until he was about 4," Stephens' mom Deanne said.

After years of struggling with Stephens' behaviors, his family got clarity with an autism diagnosis. From there, they developed a plan to overcome his challenges, using any resource they could find.

Their hard work paid off.

"It makes me emotional because we just thought that he never would have  — when your child's diagnosed when they're little, you just want some hope that they're going to have some normal part of life. ...It's not that he doesn't care. But he's like I'm going to own that I have these challenges," Deanne Stephens said.

Stephens said he was told many times while growing up that he would not amount to anything. Now he is using his success story to inspire other people like him to follow their dreams.

"You just got to say 'Hey, watch me. I can go these places, I can do these things. I can be successful,'" he said. "It doesn't matter what you have. It does not matter. I just want to show people that anyone can be successful." 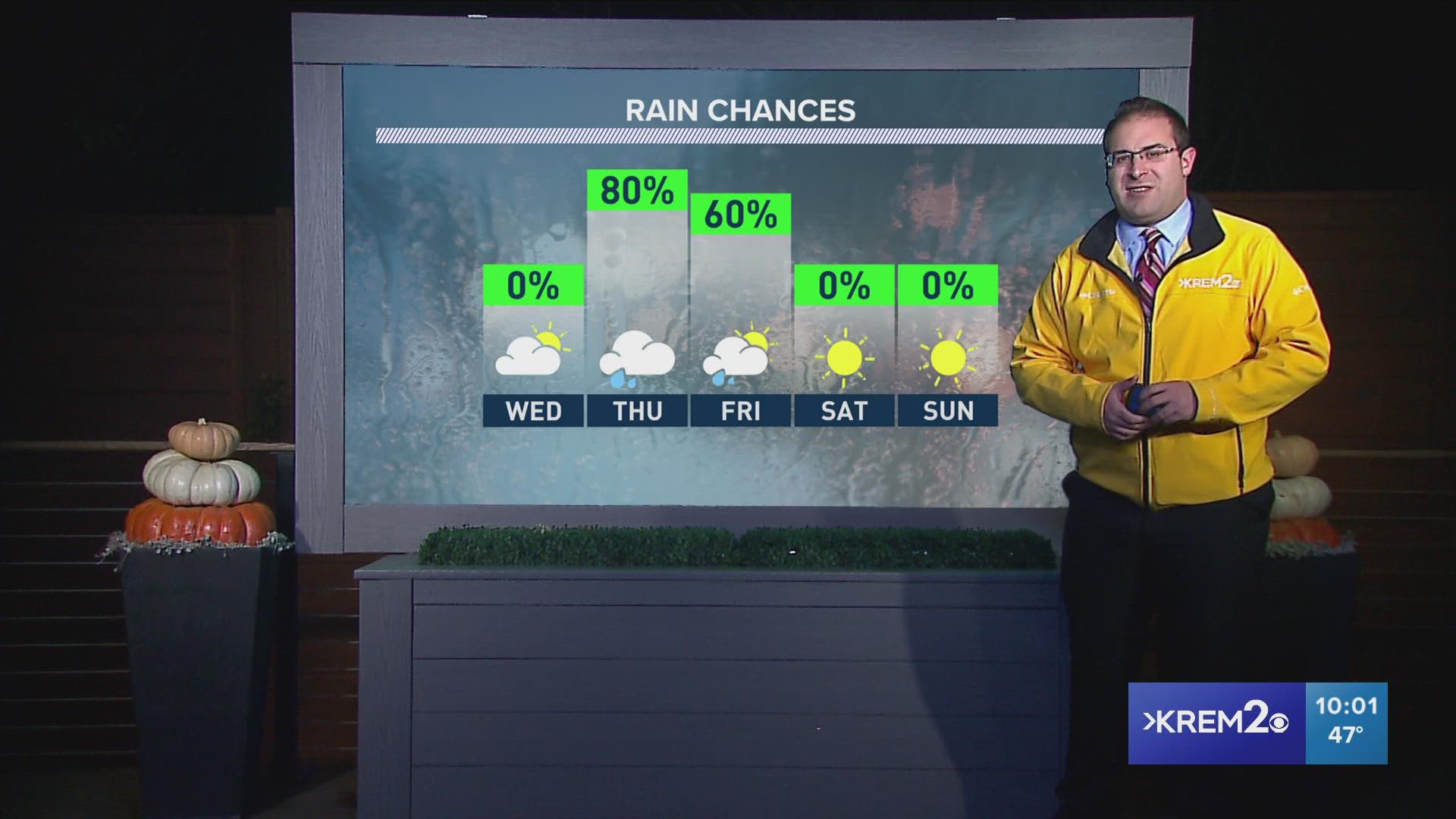 Break in the rain for Wednesday and other top stories at 10 p.m.