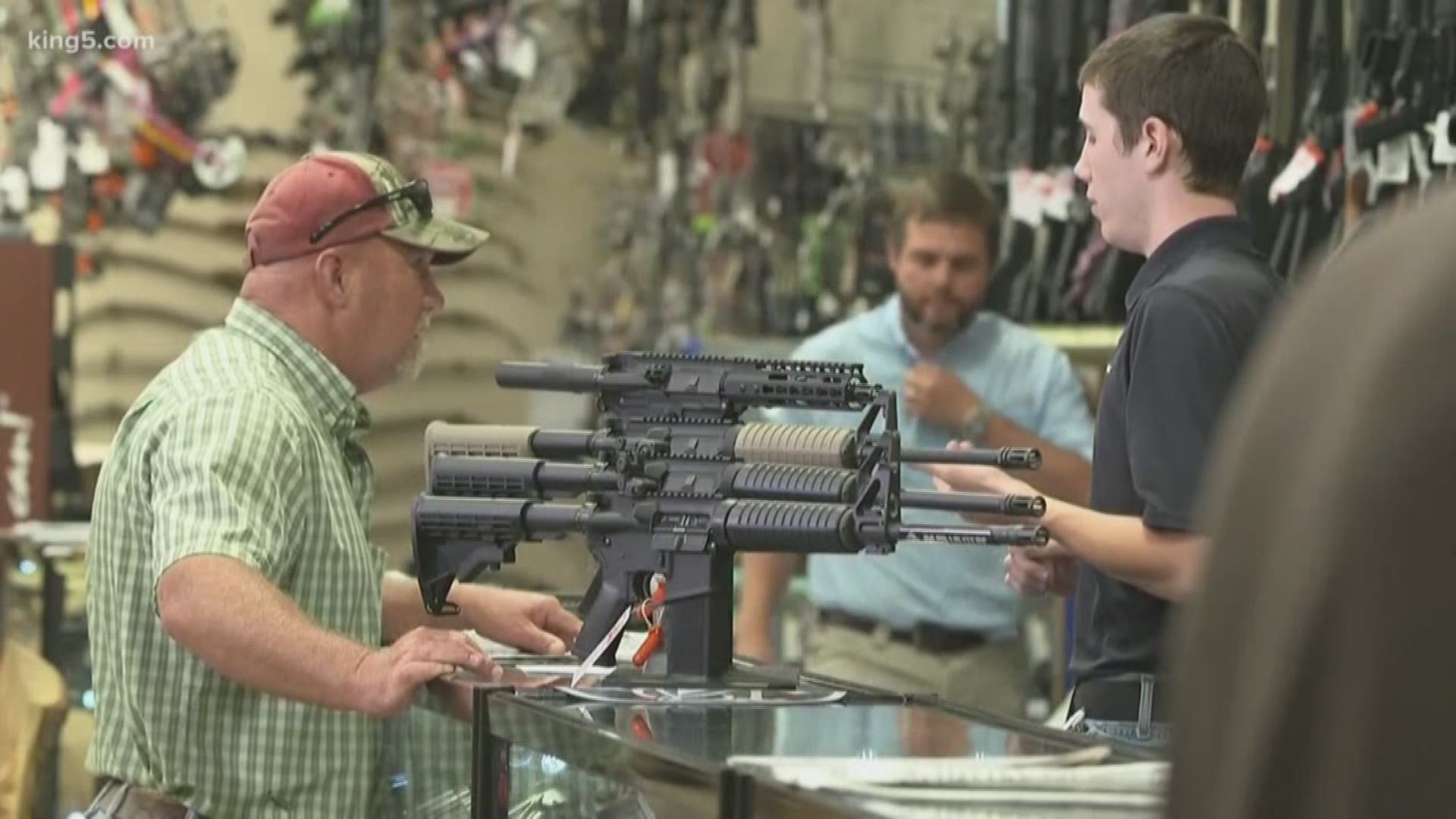 Ferguson sent a letter to 262 firearms dealers in counties where sheriffs have said they are not enforcing Initiative 1639, one of the nation's toughest gun laws. Sheriffs in at least 12 counties have said they would not enforce the measure until its legality is decided by the courts.

“Local officials’ personal opposition to I-1639 may have created confusion regarding firearms dealers’ legal responsibilities,” Ferguson said. “We wrote this letter to ensure these dealers have accurate information about the initiative to avoid legal jeopardy because of statements made by local elected officials."

The letter reads, in part:

"We want to prevent you and your business from finding yourself in legal jeopardy because of a misunderstanding of the law caused by statements made by elected officials in your area. We hope the following information will provide clarity."

Read the letter in its entirety here.

The letter explains that firearms dealers could lose their licenses and face state or federal charges if they break the law.

The letter to dealers follows one directed at law enforcement that Ferguson sent last month.

“If you personally disagree with Initiative 1639, seek to change it,” Ferguson wrote. “Or file a lawsuit challenging it. But do not substitute your personal views over that of the people.”

The National Rifle Association and the Second Amendment Foundation have filed a lawsuit challenging the initiative as unconstitutional and infringes on second amendment rights.