Congress and the White House appear unlikely to reach a swift agreement on extending the $600 in extra weekly assistance the federal government has provided. 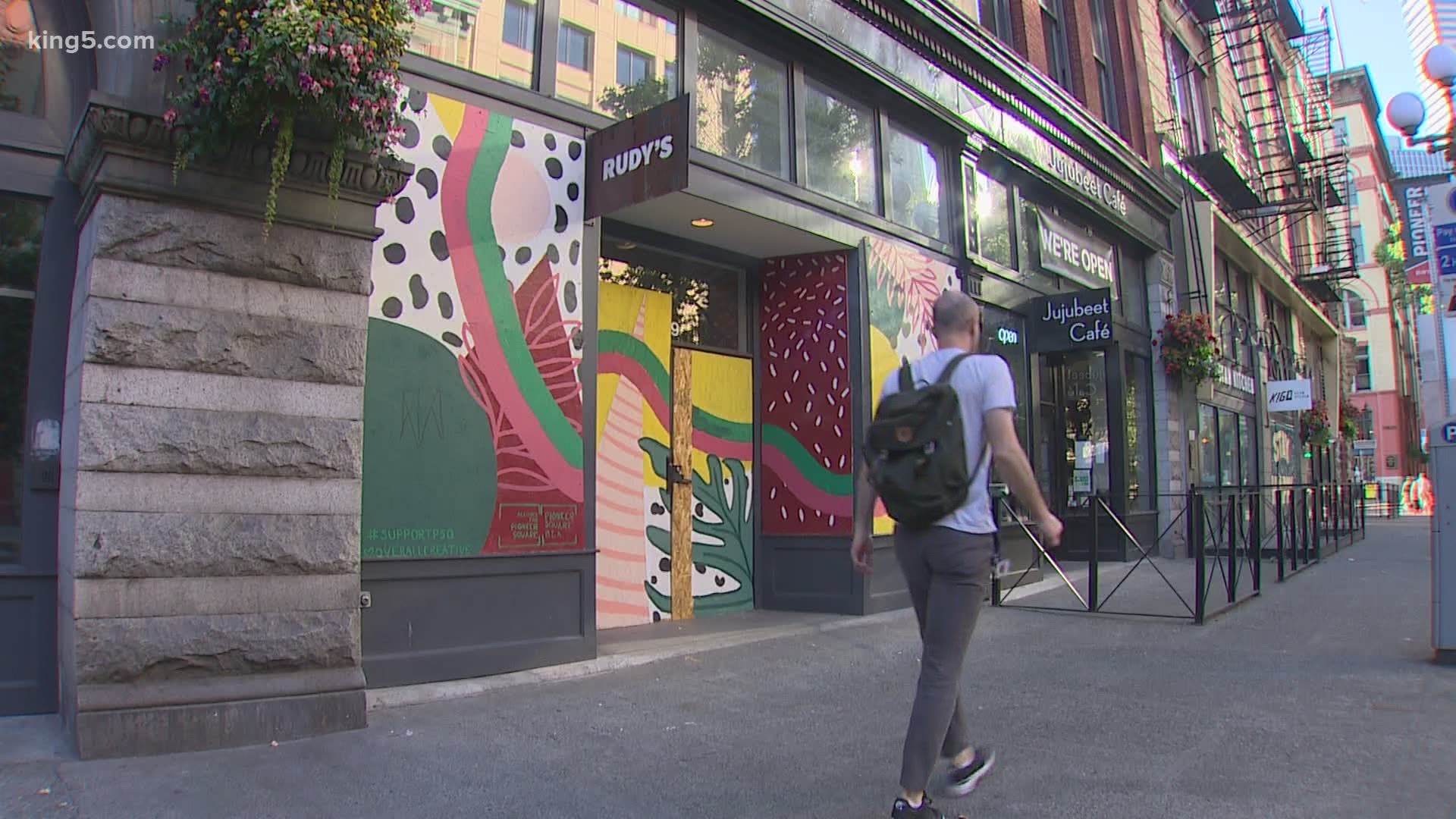 SEATTLE — Washingtonians receiving unemployment benefits could see a big cut to their next checks as it appears unlikely Congress and the White House will reach a swift agreement on extending the extra $600 in weekly federal assistance provided since the start of the coronavirus pandemic.

According to the Washington Employment Security Department (ESD), the average person on unemployment receives weekly checks of $974, which includes the federal boost. Those checks will drop to $374 after the next round of claims is filed at the end of this week, if the federal benefits are not extended.

"Unless Congress acts soon to extend or alter it, the loss of this additional benefit will create hardship for many individuals and families," ESD Commissioner Suzi LeVine said in a statement.

Steve Weaver, who lost his bartending job in March, said he has been preparing for the impending hardship.

"My total with the federal assistance was $1,141 (weekly), but now with the federal extension expiring I’ll be going down to $541, so more than half decreased, and so it’s going to be a bit tighter in terms of the budget," he said.

Weaver, who has advocated for workers on behalf of the organization Working Washington, said he hoped to return to work at a hotel in September, but with continued uncertainty caused by the pandemic, and additional rollbacks of Washington’s reopening plan, he said it isn’t clear when that will happen.

"If we are going to be forced to stay out of work then we need help," he said.

RELATED: GOP unveils 'HEALS' Act with another round of $1,200 stimulus checks