Spokane property taxes to decrease for first time in 20 years

The decrease will amount to the largest drop in collected taxes in Spokane County's history. 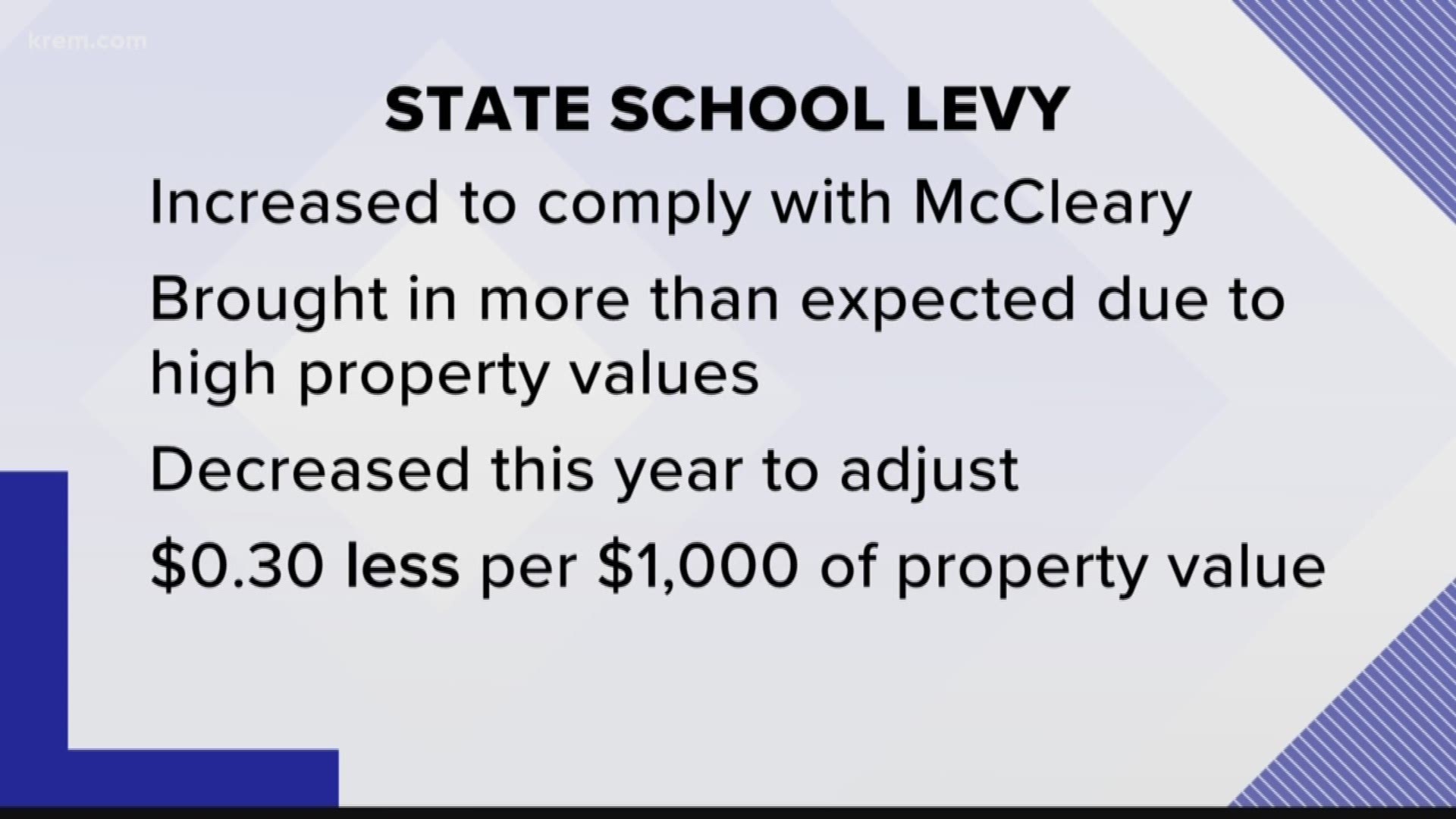 SPOKANE, Wash. — 2019 property taxes for Spokane County were finalized on Tuesday and for the first time since 1999, the total amount to be collected will be less than that of the previous year.

What's driving such a huge drop? Primarily, the McCleary decision in the state Supreme Court and the state legislature's response to it.

To refresh, that 2012 decision declared that the state was failing to sufficiently fund education, as required by the state constitution.

In order to fix that problem and comply with the court's ruling, the Washington legislature issued a new statewide education levy. But, that levy brought in more money than expected because Washington's property values are so high these days.

This year, the state is making an adjustment, and decreasing the statewide levy rate by 30 cents per $1,000 of property value.

The state levy decrease is, however, minor compared to the drop in local school levies.

The laws the legislature passed regarding McCleary included one that capped the amount individual districts can levy. As a result, local school tax rates are dropping dramatically.

The only district in the county not seeing a rate drop is the St. John School District.

Some districts are seeing rate drops but will still collect more than last year, because increases in property values offset the decrease in levy rate.

Bonds, however, are not affected by McCleary.

Bonds are specifically for physical construction, whereas levies are for programs.

The increase in bonds is more than offset by the decrease in levies.

There are a few other factors at play, too.

County, city, and road levies are slightly decreasing for the most part. Sometimes this is done to offset increases in property value.

Spokane County property values increased by a lot this year.

That's a greater than $4 billion increase in value.

However, on average, that increase is still not enough to offset the McCleary-related decreases.

RELATED: Economy could bring 15K people to Inland Northwest in 2019

Obviously, what all of this means for individuals will vary.

If you want to figure out what your exact taxes will be in 2019, a tool for that should be available on the county website in a few weeks. 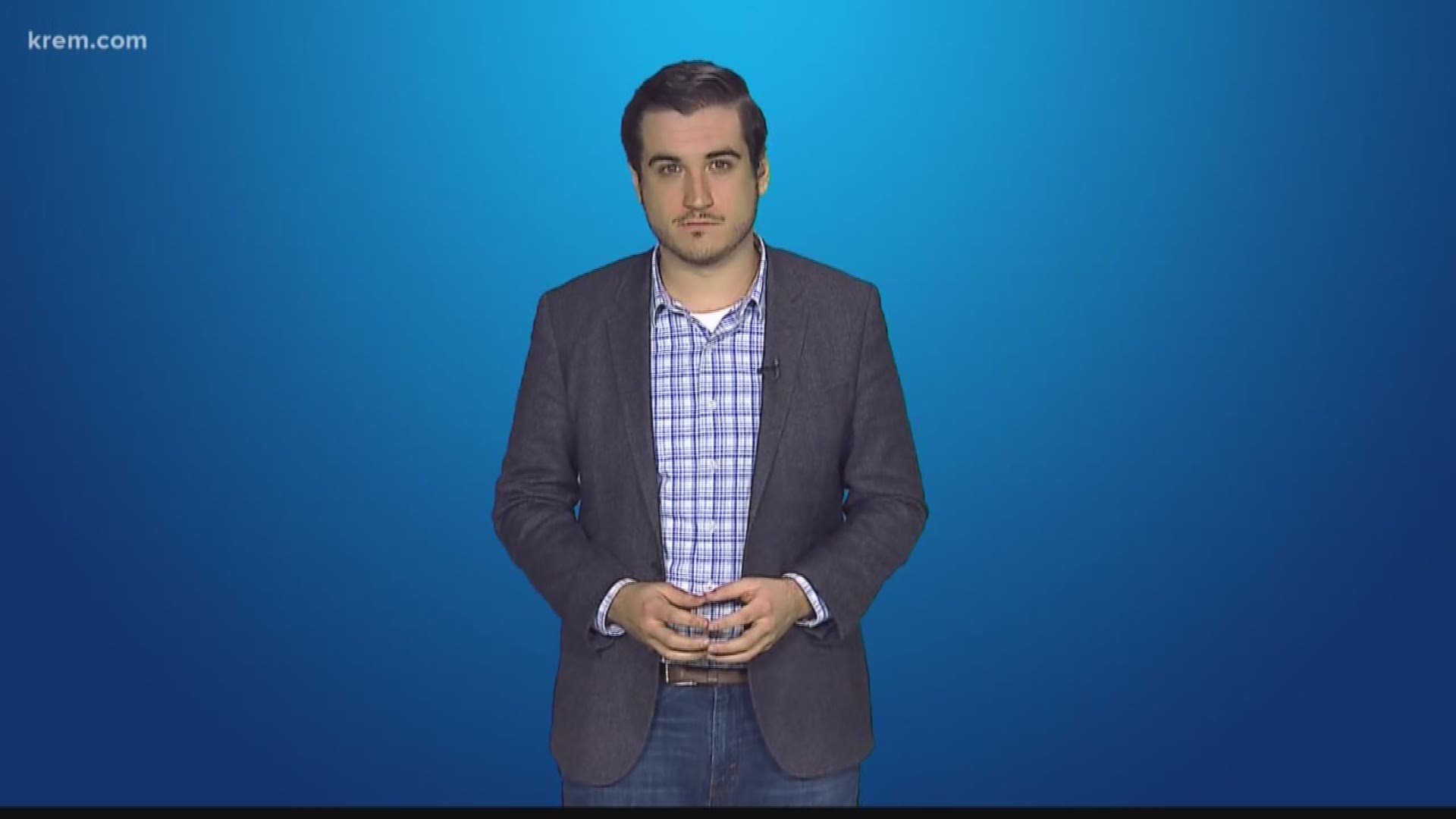