Sales at Idaho liquor stores were up significantly last year while sales at bars and restaurants came to a near stop. 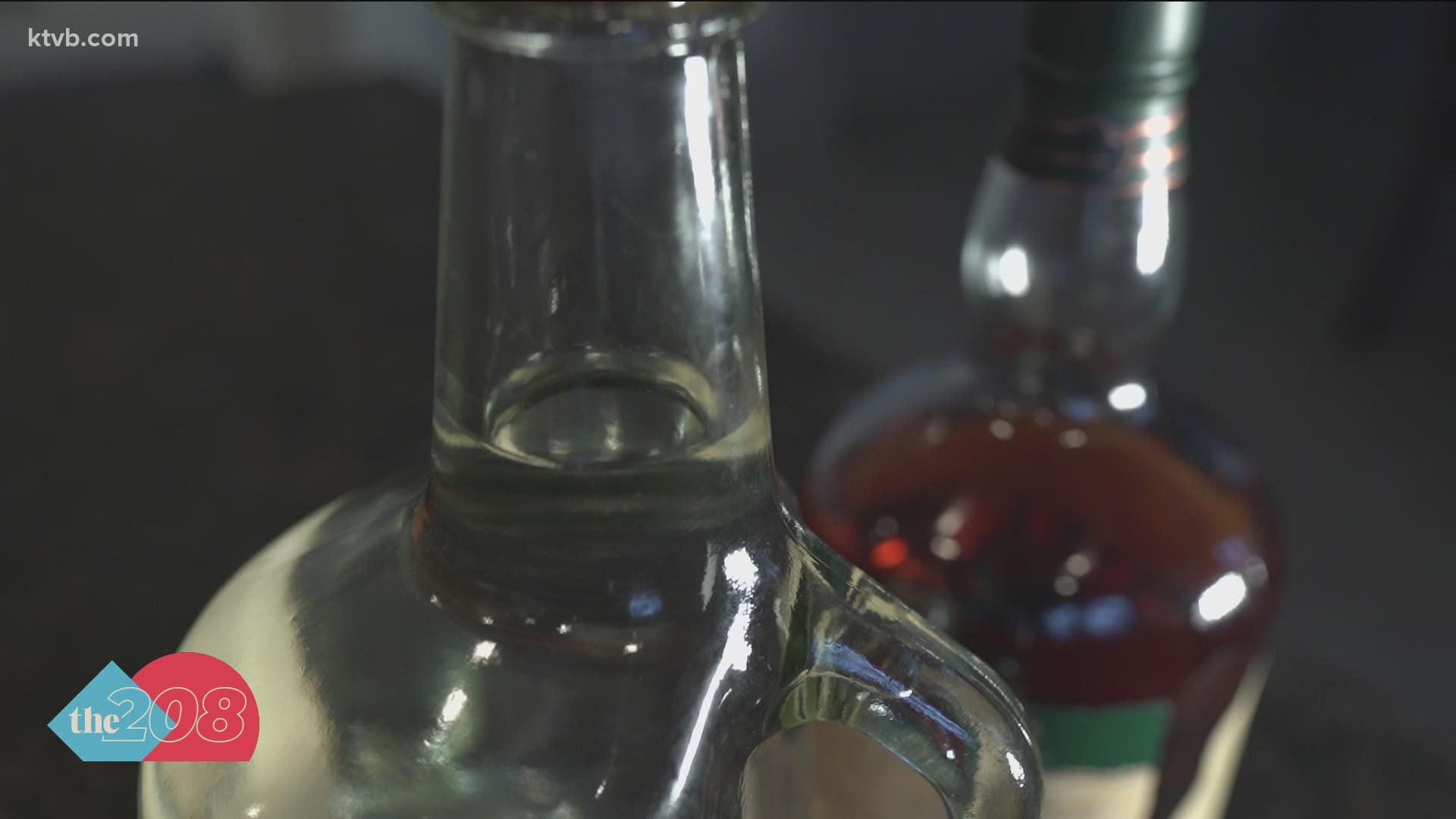 BOISE, Idaho — Back in March, when the coronavirus pandemic first hit Idaho, liquor sales went through the roof.

Idahoans were stocking up on toilet paper, baking goods and making sure we could make it to the liquor store before they closed.

Since then TP supplies have been relatively flush, our carb intake has been abundant, but what about the booze?

Kim Fields talked with the director of the Idaho State Liquor Division to find out.

It's no secret. Americans are drinking more during the pandemic.

14 percent more, according to a study by the Journal of the American Medical Association.

So you would think sales at the state's 67 state-operated stores and 107 contract stores would be overflowing by year's end.

Not so, says Anderson.

That's because liquor by the drink sales at bars and restaurants came to a near stop.

"Early on in March and April, when Boise city for example shut down everything, our licensee business went to almost zero. So for a portion of our sales that represents about 18 to 20%, went to zero," Anderson said.

But retail customers were still buying and consuming their favorite beverages at home, rather than their at their favorite bar or restaurant. That's what helped the state's liquor stores turn a profit this past year.

"Through December 31 in 2020 our overall business is up 20% and that's with almost 18% down on the licensee business," Anderson said.

"Is there a favorite bottle that Idahoans have over the past year?

"I can tell you Tito's Handmade Vodka from Austin is the largest selling brand that we've had," Anderson said. "It's the fastest growing brand in the country and has been for the better part of the decade.  And the top three sizes are all Tito's in the month of December."

Tito's is number one followed by Captain Morgan's and Jack Daniels.

The state added two new stores over the last two years -- the first two new state liquor stores to open in over a dozen years.