Breaking down the power struggle between hedge fund giants and amateur stock traders who used social media to cash in big. 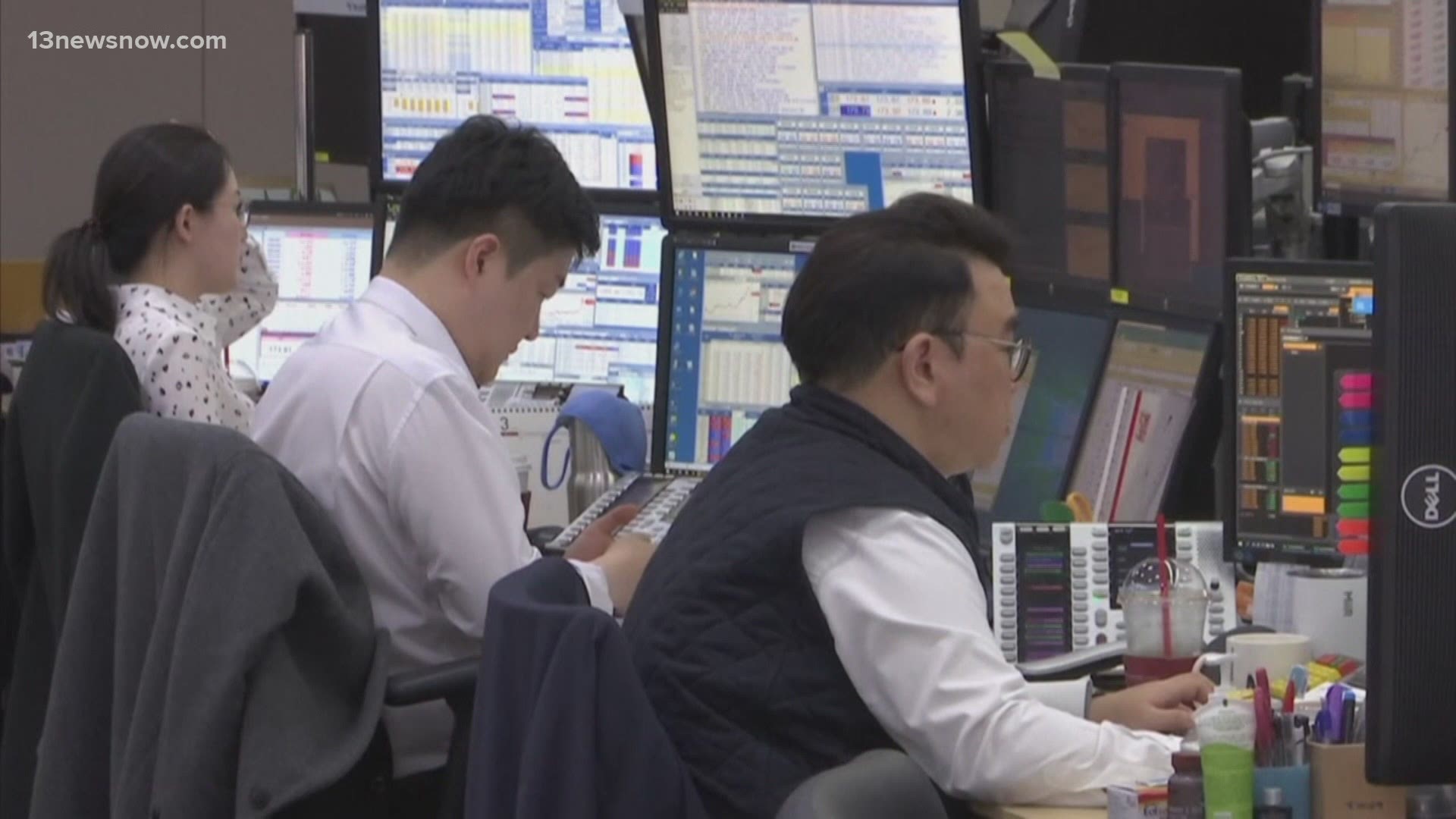 NORFOLK, Va. — By now, you’ve probably heard about video game retailer GameStop and its disruption of the stock market.

From an industry perspective, the company is just a pawn in what has become a much bigger power struggle between hedge fund giants and amateur stock traders who used social media to cash in big.

Cohen explains short selling is when professional investors borrow shares of a stock they think will fail in a way that lets them profit. In the case of GameStop, hedge fund giant Melvin Capital had placed bets that its shares would fall. But then a large group of individual traders took to social media platform Reddit to rally together and drive up GameStop’s value before cashing in.

Never before has a group of amateur traders made this kind of impact on Wall Street, according to Cohen.