According to the City, sick time usage spiked during the months leading up to the vaccine mandate deadline. 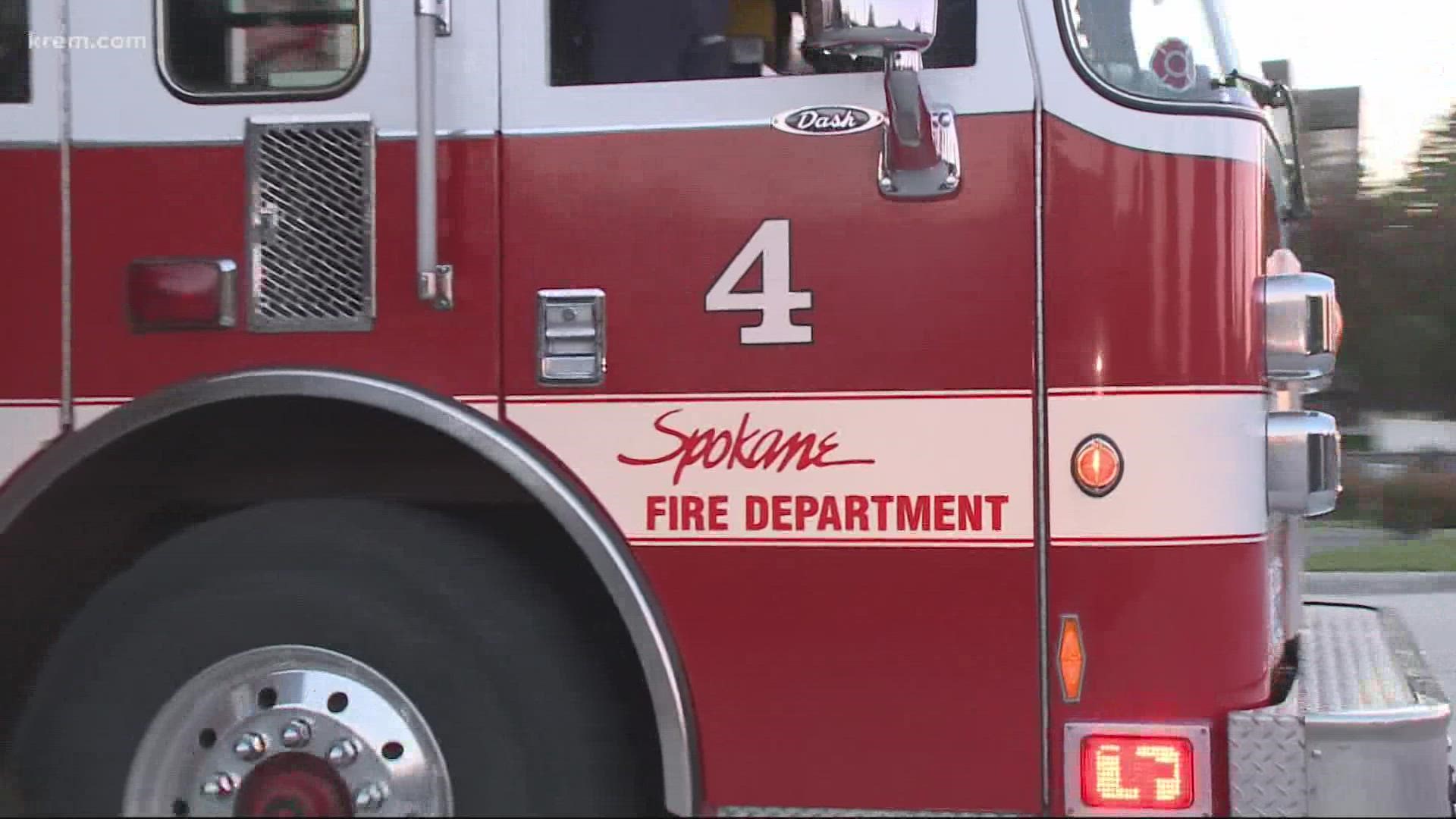 SPOKANE, Wash. — Spokane Mayor Nadine Woodward has ordered a comprehensive review of leave usage in the Spokane Fire Department (SFD) leading up to the vaccine mandate.

According to a press release from the City of Spokane, the process will include a forensic audit, after a three-month spike in sick time taken leading up to the mandate. In August, Gov. Jay Inslee Inslee announced most state employees and health care workers will be required to be fully vaccinated by Oct. 18.

The City Council is expected to consider on Monday an additional $5 million budget authorization to cover SFD operating costs through the end of the year. The amount would cover the projected overage, which is based on the year-to-date run rate and historical data for the final three reporting periods.

“We are still evaluating the circumstance, but what we have learned so far led us to take immediate action to gain deeper knowledge and understanding of the circumstances that created this situation, contain expenditures, and prevent future overages,” Woodward said.

Woodward has directed the finance team to initiate the forensic audit of leave practices and uses and the resulting impacts to staffing and overtime.

The audit is expected to take several weeks to complete once it started.

So far, they know sick time usage showed a spike in August, September and October and doubled the number of days taken in any given month even during the early months of the pandemic and continued an upward trend that began in April.

In the future, they will schedule a fire academy in February to hire 20 firefighters, continue to monitor pandemic-related overtime costs, study non-pandemic impacts to sick leave usage and improve tools to monitor budget and spending organization-wide. 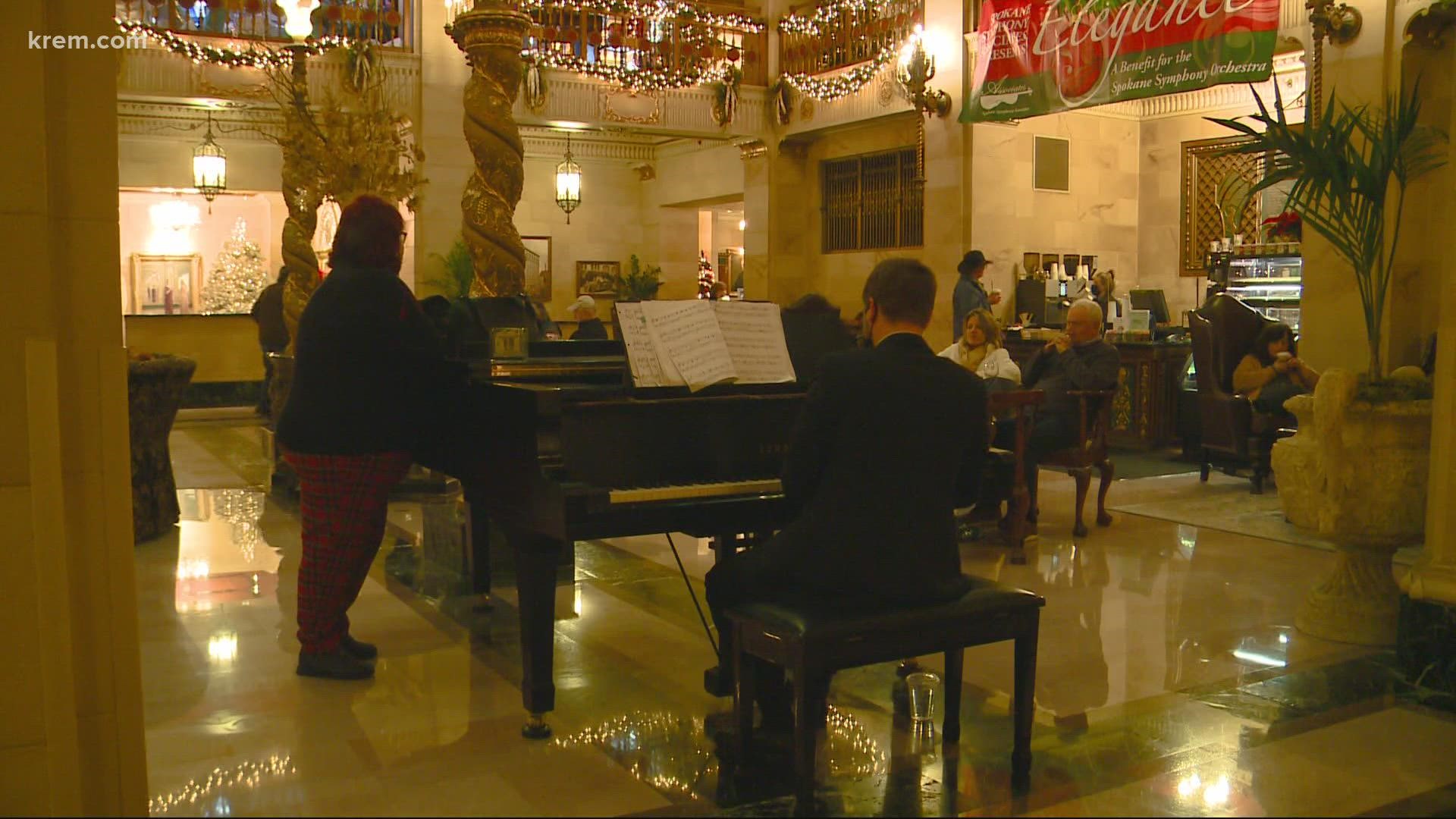 After two decades, Walt and Karen Worthy will no longer own Davenport Hotels in Spokane