Spokane ranks No. 6 on list of most overvalued housing markets in US

Despite Spokane being one of the most overpriced housing markets in the nation, there are more people buying houses. 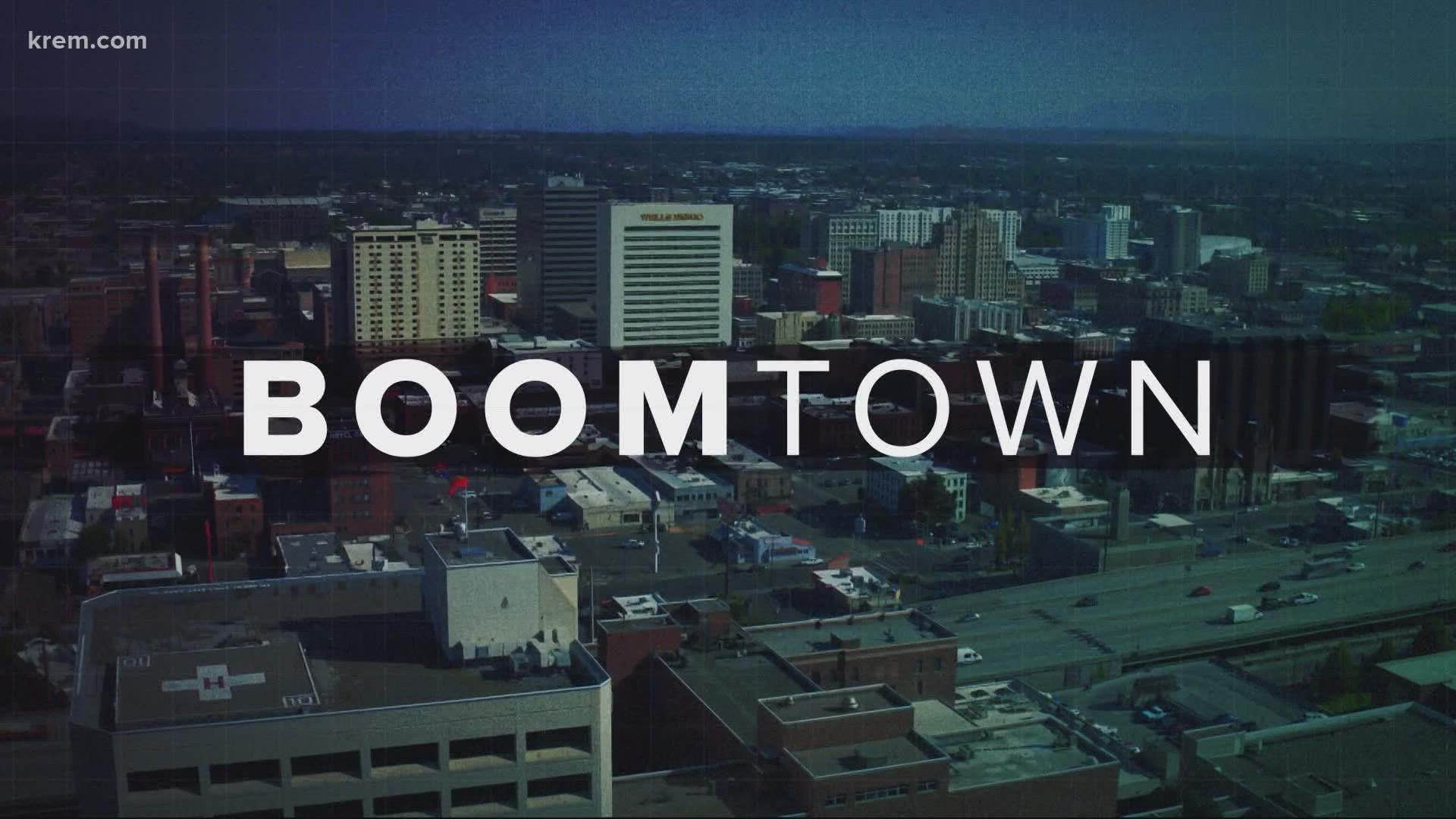 SPOKANE, Wash. — Fortune Magazine published a list of the 10 most overpriced housing markets in the United States and two cities in the Northwest, including Spokane, are on it.

The data comes from a study from Florida Atlantic and Florida International Universities that looked at the nation’s most overvalued homes. The study ranked the top 100 largest metro areas in the U.S. and compared house prices in the last 25 years.

Spokane ranked No. 6 with the most overpriced houses selling for 45% more compared to past years. Boise's housing market is the most overvalued in the country – ranking No. 1 with homes selling 80% above past values.

The report said housing prices in Boise and Spokane have raised quickly in recent years and during the COVID-19 pandemic due to the work-from-home trend.

According to the report, as people moved out of big markets during the pandemic, they looked for less dense areas that still offered attractive amenities such as Utah, Texas and Michigan. Cities in those states are included in the top 10 list.

But those interested in buying a house in any of the top 10 overpriced cities should think twice. Renting and reinvesting in a house are the best options for those buying a house who trying to make money, the report said.

While Spokane and Idaho might not be the best options to invest in a house, there are other places people might consider if they're planning on buying a house such as Virginia Beach, where homes are selling for a 2.46% discount, and Honolulu, where people can buy a house at a rate nearly 5% below.

A 2021 home sales report from the Spokane Association of Realtors said housing sales in July at Spokane declined for the first time in seven months by 4.4%.

Despite Spokane housing prices increasing, the number of houses available to buy from remains 28% lower compared to last year as of July 2021.