Spokane's housing market had most bidding wars in U.S. in May, Redfin says

Redfin said 86.7% of the time that its agents made bids on houses in May, they faced some sort of competition. 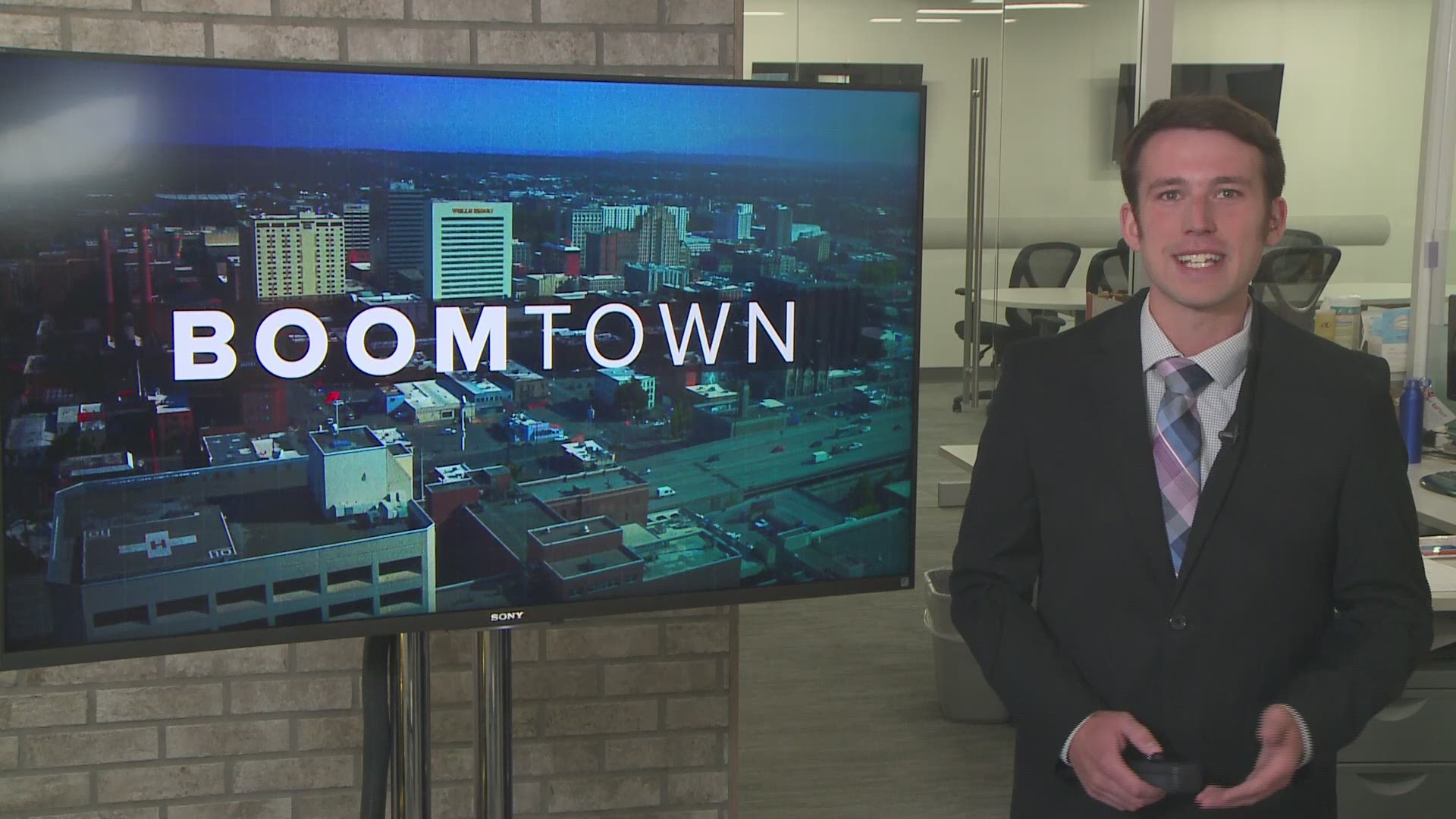 SPOKANE, Wash. — Spokane's real estate market is nothing like local realtors have seen before, with brokerage Redfin ranking it as having the most bidding wars in the country in the month of May.

According to Redfin, 86.7% of listings that its agents placed bids on faced competition. That ranked Spokane the highest out of 50 metropolitan areas that qualified.

This is making it difficult for buyers to close on a home as the local real estate market continues its hot streak.

"I couldn't tell you that I have seen a deal in the last eight months that didn't have a bidding war on it. So yes, bidding wars are on almost every single property currently," said Tom Hormel, a local realtor who also serves as the Washington State Realtors President.

"I've been a realtor for over 26 years and I've never seen a market like this. Again, kind of have to have a good sense of humor because its a roller coaster ride of emotions," said Marianne Bornhoft, a realtor for Windermere Manito.

Even if buyers save up enough for a house in Spokane, they have to be prepared for a bidding war.

"If you're a buyer, you probably have good taste and you probably are just like everyone else, and for every home that you think is great, there's probably 10 to 20 other buyers that also thinks its great too," said Bornhoft. "So whether its location, condition, price or a combination of all three, you're going to be in competition with another buyer."

The booming market is being caused by what local realtors said is multiple factors. They include people being able to work remotely wanting to leave bigger metropolitan areas. This is also compounded by Spokane's low inventory of houses and rental units.

Bornhoft said its believed that there's about 10,000 people trying to buy houses in Spokane, and most houses have at least 4 to 10 bids made on them before closing. Realtor.com listed 1,336 houses for sale in Spokane on Monday afternoon.

Both Bornhoft and Hormel said the market is likely going to continue to on its current trend for some time. In fact, Hormel estimated that it would likely take at least two years for the market to start cooling off, even if government agencies address the causes behind the market boom due to the wide range of factors influencing the market.

"When I talk to city councils and I talk to legislators, its a mixture," Hormel said. "If you're looking for a silver bullet to fix this problem you're going to be looking for a long time."

Hormel and Bornhoft said there are things people can do to make their bids more competitive. Hormel said to look for a home under a person's maximum budget to have more room to increase the offer against other bids. Both Hormel and Bornhoft said to have everything ready before submitting the bid in case it gets accepted. Also, consider making bids during holiday seasons, as that might be a time where there is a dip in bidders, according to Bornhoft.

Sign up for the KREM 2 News 2 Know newsletter, and never miss top stories for Spokane and North Idaho.