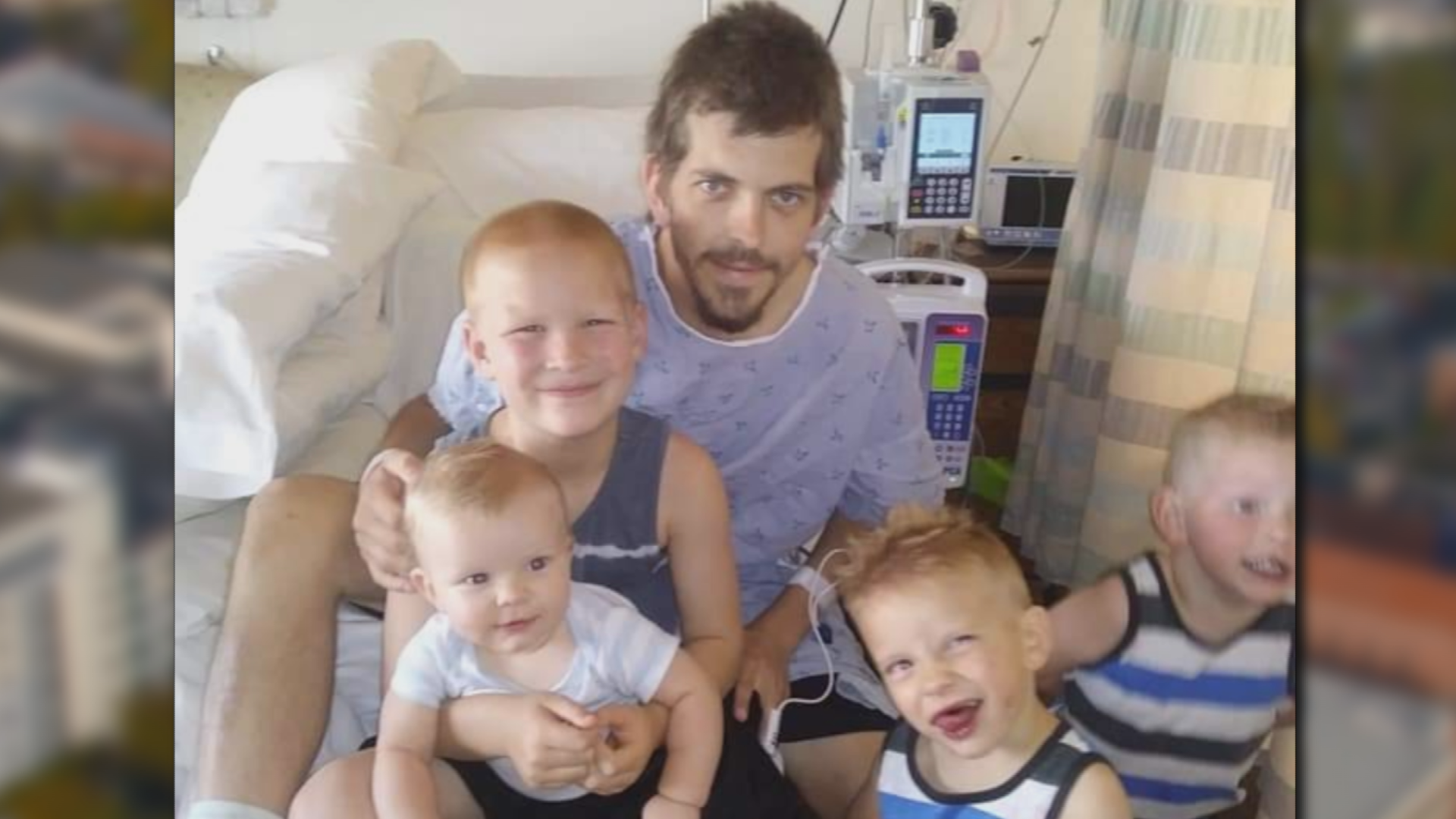 SPOKANE, Wash. — According to a new list made by the National Association of Realtors, Spokane is one of 20 cities with the most severe housing shortages in the country. The ranking from comes as no surprise to many local renters.

Spokane is in the middle of a housing emergency, according to Mayor Nadine Woodward. This comes as many people are seeing rent hikes and the region is facing a housing shortage.

One family of eight moved to Spokane a few months before the pandemic began. They came because of the hospitals, but now, they wish they never left Idaho.

"It's shot up through the roof," renter Garrad Blomstrom said. "We're barely making it as it is."

Two years ago, Blomstrom and his family moved from North Idaho to Spokane, settling into a three-bedroom house in West Central. Before the pandemic, his rent plus utilities equaled $1,600. Now, he says it's more than doubled to almost $3,500.

"You only get so much help when you're on disability," he said. "Now I gotta go out and find a job. Living on Social Security only goes so far, but now with raising rent, I can't afford it."

He never missed a rent payment during the eviction moratorium, he said. He made every payment even as he dealt with one of the most dangerous and costly diseases — cancer.

"We're from Bonners Ferry, so [the family] knew small towns, and then moving to a bigger town, and then having to do doctor's appointments and surgeries that I've had to go through and then the kids finally going to school in Spokane," he said. "Having to think about moving again and then uprooting them from school this year to go to a different school and start all over again... It's kind of hard."

Blomstrom has a rare genetic condition called familial adenomatous polyposis that his three-year-old son inherited as well, which puts him at high risk of redeveloping his colon cancer for a third time. With increasing medical bills, he can't afford his higher rent. Since he pays month-to-month, he has little to no protections for future rent increases. And because he isn't behind on rent, he has struggled to get financial assistance.

"'I paid the full amount because I knew that's what I owed and that's what I needed to do,'" Spokane branch of the Tenants Union of Washington Terri Anderson said, giving a point of view that renters like Blomstrom have. "That's I think where a lot of tenants are feeling like, 'hey, I carried you man, I was here, I did it and this is how we're being rewarded.'"

Moving is hardly a better option for the family. With Spokane's housing shortage, houses and apartments in his budget are hard to come by.

"We're kind of stuck between a rock and a hard spot, we've tried to find other housing but they go within a day," he added. "We've been looking at moving into an RV."

After this story aired, hundreds of KREM 2 viewers asked to help. The Blomstrom family set up a GoFundMe page to assist with medical bills and rent.

The Tenants Union is holding a meeting on Wednesday over Zoom to educate renters on their rights and also answer legal questions. The event will begin at 5:30 p.m.

Sign up for the KREM 2 News 2 Know newsletter, and never miss top stories for Spokane and North Idaho: