Multifamily development with 298 units on deck for Spokane's University District

Construction on the U District development is expected to begin in April 2021. 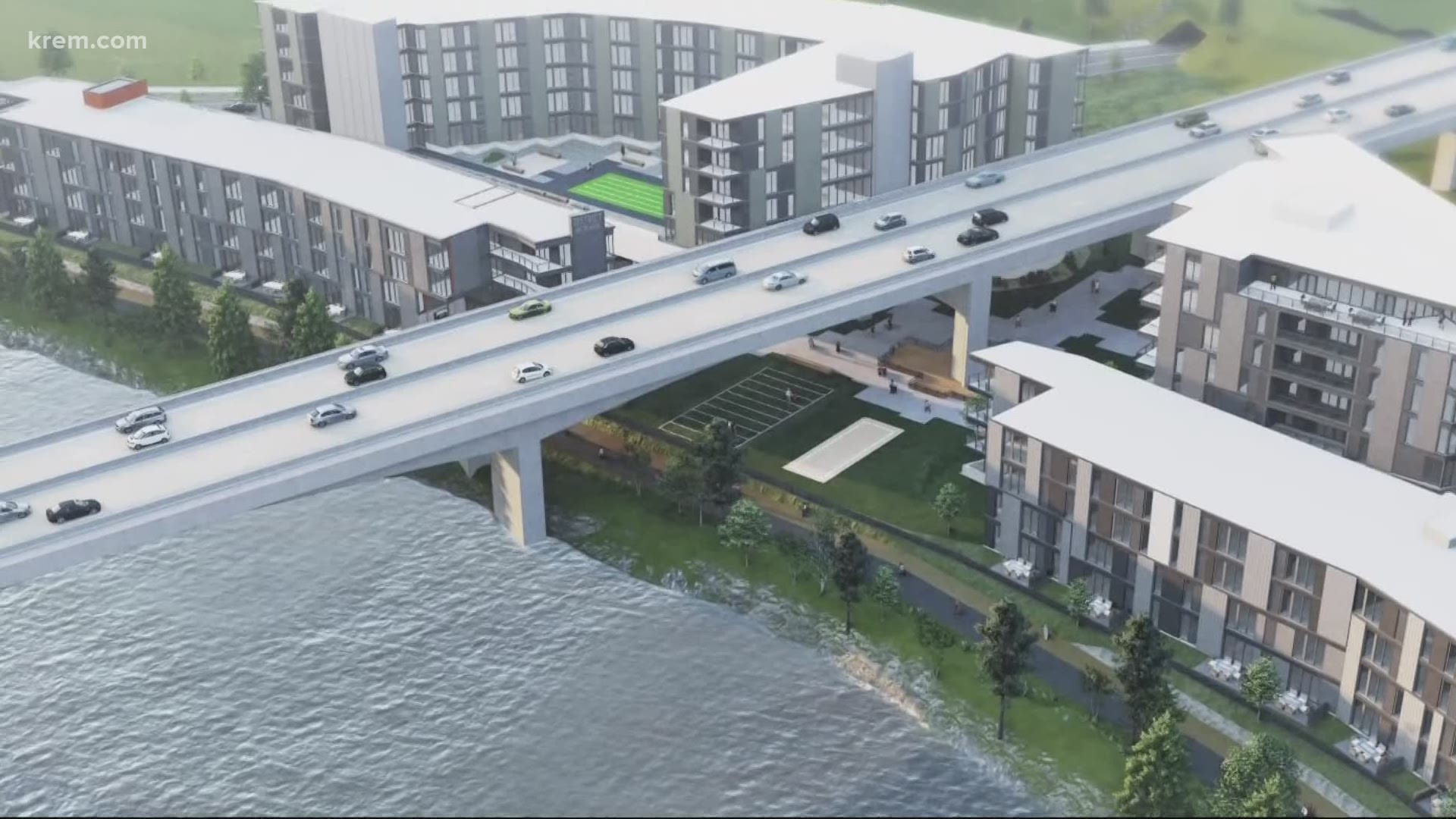 SPOKANE, Wash. — A multifamily development with 298 units is coming to Spokane's University District.

Sagamore Spokane LLC, a local development company, announced on Thursday that the City of Spokane approved its application for building permits for the first phase of "The District," according to a press release from the University District. The development is located on a 13.6-acre parcel of land comprised of ten lots and surrounded by the Spokane River to the north, East Martin Luther King Jr. Way to the south, the Ben Burr trail alongside the river to the north, and bisected by the Hamilton Street Bridge.

The parcel of land was acquired from an entity controlled by Eric Brown, whose family has owned the property for many years, the press release said. An affiliate of Sagamore Spokane also acquired the property across East Martin Luther King Jr. Way from The District. Finalized plans for development of the property have not yet been announced.

Sagamore Spokane is part of an affiliated group of companies with real estate investments nationwide, including multifamily developments in Arizona and New York and as a joint venture partner in a student housing facility on WSU’s Pullman Campus, according to the press release.

Permits for the District were issued after a Prospective Purchaser Consent Decree (“PPCD”) was agreed upon by the Washington State Department of Ecology and the Attorney General’s Office, along with approval by Court order.

"The PPCD is an important agreement to facilitate redevelopment of the property that was negatively impacted by past industrial uses," the University District wrote in the press release. "The District’s redevelopment process will provide significant environmental improvements to the land as it builds this much-needed housing and integrates the space into Spokane’s core."

University District CEO Lars Gilberts said in part that the project "delivers on Spokane's 50-year push to transform our railyards into a vibrant and walkable urban core along with the Spokane River."