The upgrades will be made from now during offseason and needed to be completed prior to the beginning of the 2026 baseball season. 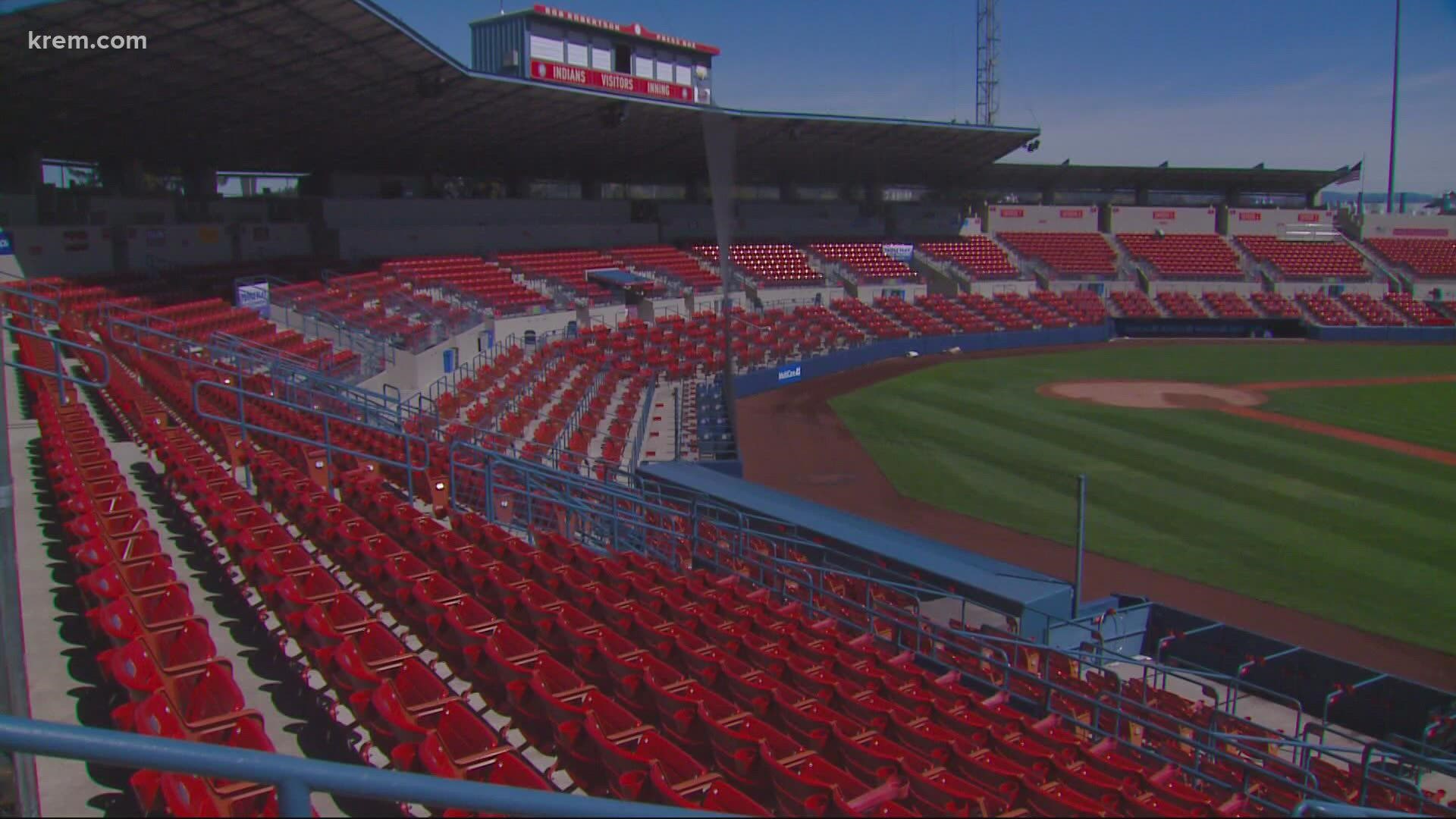 SPOKANE, Wash. — Spokane Avista Stadium could get $23 million in renovations over the next four years after a facility report assessment.

The new regulations are primarily for player, coaching staff and team support facilities. The upgrades are slated for completion prior to the beginning of the 2026 baseball season.

Some Avista Stadium renovations will only happen if the Spokane county and the Indian staff team want them. According to the report, much of the stadium was constructed in the early 1950’s with subsequent improvements and additions completed within the last 10 years, and many of its facilities don't meet the MLB standards.

The stadium concessions building that was built in 2013 is not up to MLB standards, as it was not designed for cold-weather operations. Additionally, the existing ball field surface is non compliant due to uneven grades and a lack of sufficient drainage.

The costs of the project needed to satisfy standards by 2026, will cost between $12-14 million to the county and team, well under the projected costs of replacing the stadium. The whole cost for the remodeling of the stadium's facilities is estimated to cost almost $23 million.

Some of the Avista Stadium renovation proposals to be complete in the next four years include the following:

Proposed improvement projects to be completed by March 2022

Proposed improvement projects to be completed by March 2023

Proposed projects that are expected to be complete by March 2024

Potential plans for Spokane Fair and Expo Center in March 2025 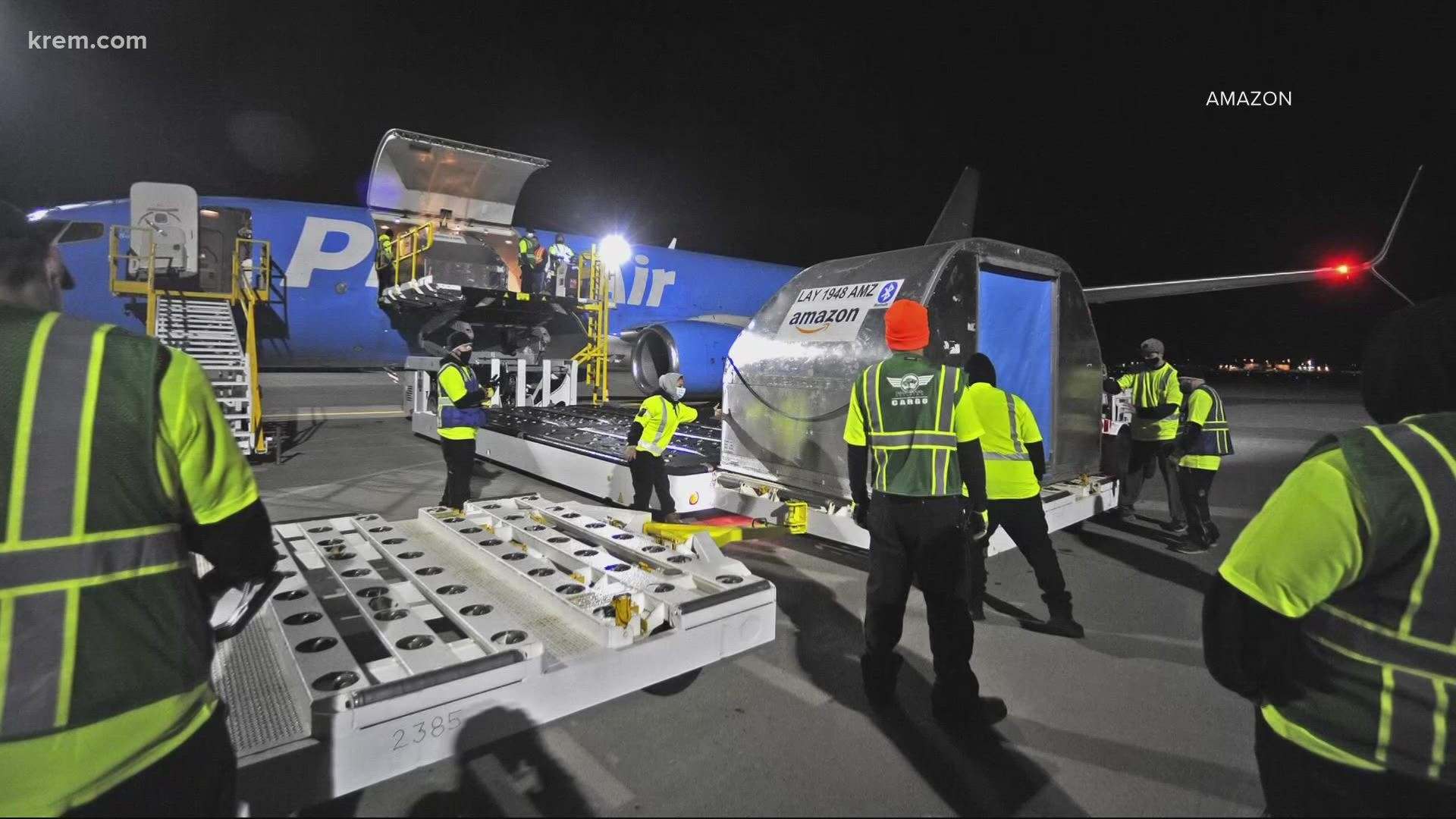