Deep Dive: Where does your gas tax money go?

Washington has one of the highest gas taxes in the country, and at least one viewer questioned why the money can't be used for public transit improvements. 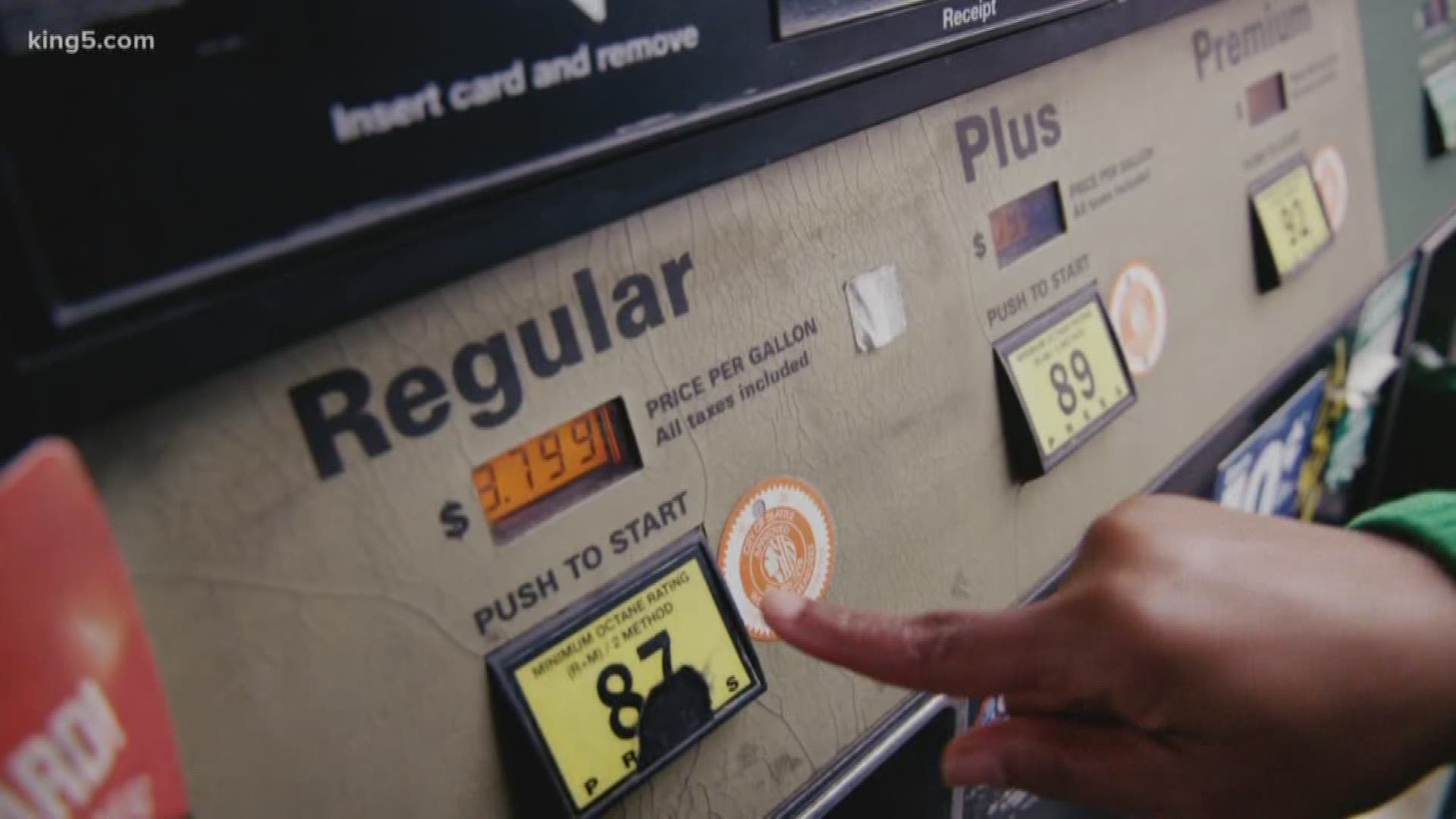 SEATTLE — The state of Washington has the 4th highest gas tax in the country next to California, Pennsylvania, and Illinois. The current rate is 49.5 cents per gallon and that doesn't include the Federal tax of 18 cents.

So, where's that money going?

The original purpose of a gas tax was to pay for road maintenance. Oregon became the first state in the country to implement a tax on gasoline to the tune of one penny per gallon.

In some states, the gas tax increases automatically every few years due to inflation. As construction costs rise, governments turn to the tax to help pay for road projects.

RELATED: When will car tabs cost $30 in Washington?

Therefore, using fuel tax money for other forms of public transportation would be illegal. Instead, states and municipalities draw from a number of different sources for public transit need, like federal money, private grants and then local taxes.